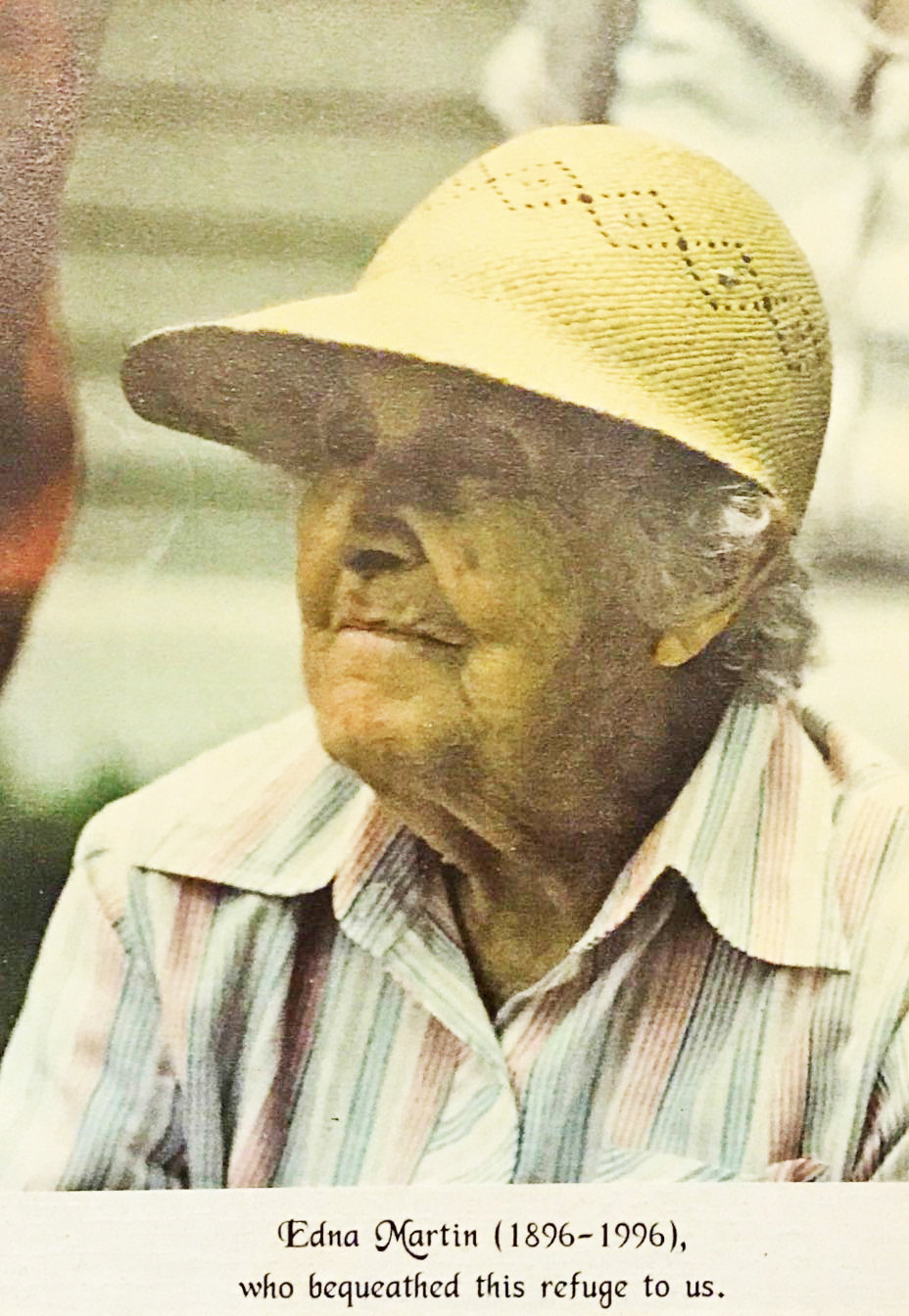 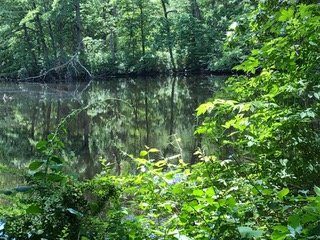 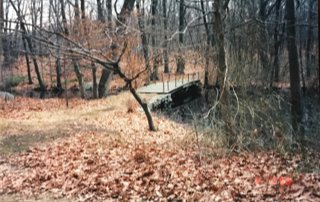 If you’re a local, then surely you’ve driven down Fall River Avenue, and perhaps you’ve noticed ~ or you should take notice of ~ The Edna Martin Wildlife Refuge located adjacent to the Grist Mill Tavern. This 28 acre property runs along the Runnins River and surrounds Burr’s Pond with several wide, maintained trails that are available for passive recreation.

The Refuge has 2 entrances: one next to the American Legion Post by the town dump entrance where there is a kiosk with maps, signage and rules posted; and the other by Burr’s Pond waterfall. Both areas have ample parking.

Originally, the land and the 3 homes here belonged Edna Martin who was a 9th generation of the Martin family in Seekonk. As an artist and a craftswoman, she was a well known part of the local landscape and offered private art lessons to many residents of Seekonk and Rehoboth — many of whom still have Miss Martin stories to tell. She graduated RI School of Design in 1917 and headed the art department at Lincoln School for 44 years. Born in 1896, Edna Martin lived to 100 years and died in 1996 leaving her land and three houses to the Seekonk Land.
Conservation Trust (SLCT). As allowed in her gift to the Land Trust, the homes were sold and enabled the SLCT to establish an endowment as well as the Martin Wildlife Refuge that opened to the public in 1999.

Other people might remember Miss Martin’s menagerie of horses, ponies and sheep which she cared for herself with a minimum of help from friends. Because she used the trails for her carriages and sleighs they make a particularly nice walking area.
Three trails cover most of the property with a viewing bench for Burrs Pond located along the way. A shorter trail, accessed by Burr’s Pond lot, goes to a bridge which the SLCT plans to restore in the future. From either end, it’s a short hike and offers great bird watching, woodland trails, some upland glacial morraine and ample passive views by Burrs Pond and the Runins River.

As a backdrop to the establishment of the Martin Wildlife Refuge is a personal and fascinating story. In 1967 three local residents, Mary Wilson, Marcus Munsill and Lawrence Weyker, signed Articles of Trust establishing the SLCT in order to pursue another local woman, Mary Wilson’s, longterm goal that ‘a deer should be able to run from the north end to the south end of town on open space’. Mary Wilson, a good friend of Edna Martin through the Garden Club, felt that Seekonk residents shouldn’t have to travel to Maine to enjoy clean air and walks through the woods and fields, but should be able to enjoy such things right here in Seekonk. After Mary Wilson died in 1992 the Land Trust established an Environmental Resource Center at the Seekonk Library to promote environmental education and as a lasting memorial to her service to the community.

The SLCT has continued to advocate for open space through programs and land acquisition. And, it would be a hardy deer that could make the trip from the north end to the south of Seekonk today, but thanks to Mary Wilson and Edna Martin both wildlife and residents of Seekonk have a place to enjoy woodland walks and the great outdoors.