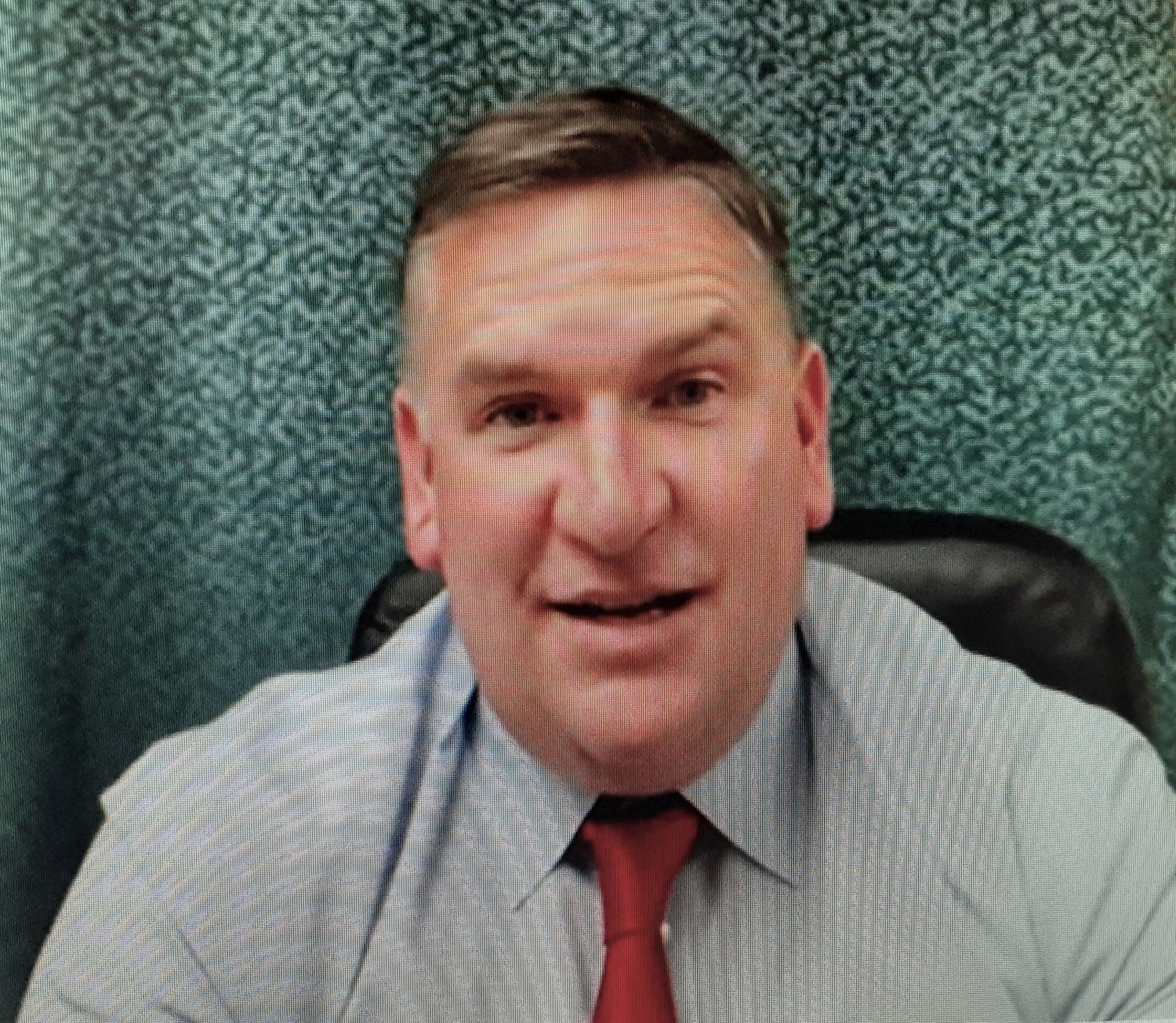 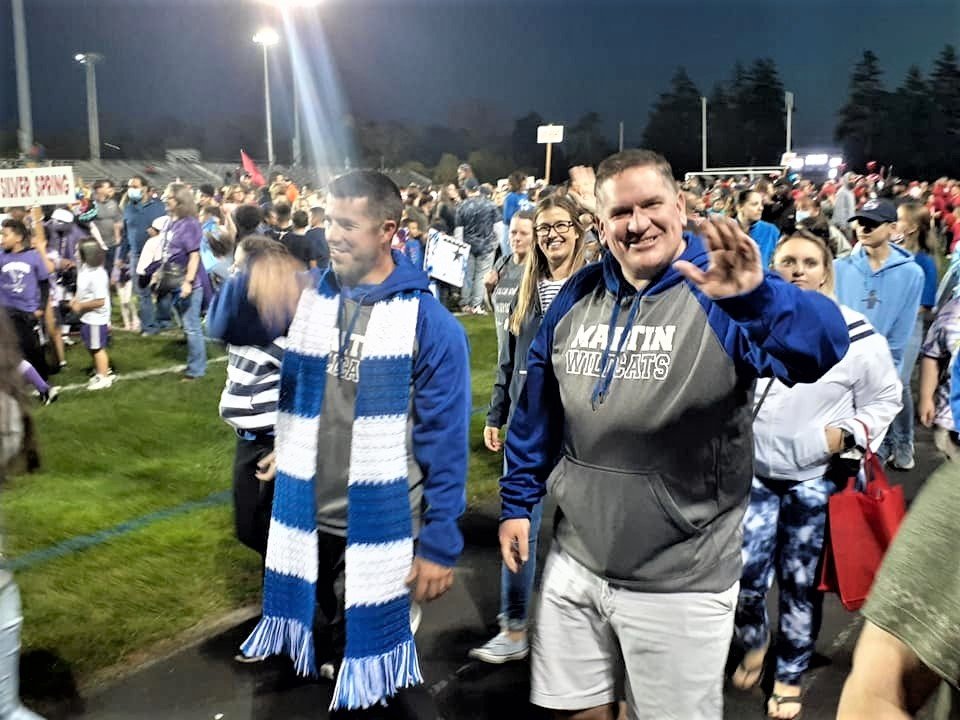 East Providence High School principal, Toby Gibbons has resigned late last month.  Gibbons was hired as High School principal in late summer of 2020 to replace outgoing principal at the time, Shani Wallace.  Gibbons resigned citing personal reasons in his decision.  The announcement was abrupt and came at a special School Committee meeting on Tuesday, December 21, 2021.  No specific reasons were given by school officials for the resignation, except to say that it was “an amicable separation.”  At the conclusion of the committee’s executive session of 12/21/21, the committee unanimously accepted the Gibbons resignation and Superintendent Kathryn Crowley’s appointment of William Black as the new high school principal.  The committee and Crowley also approved the naming of Martin Middle School Assistant Principal, Shane Messier, as Interim Principal relacing Black.  Black’s appointment was called “permanent,” while Messier will be “interim,” through the end of the school year.  The school department has begun a search for a new Martin principal.  Messier is expected to return as Martin’s Assistant Principal next September.

Before getting the East Providence High job, Gibbons was an assistant principal at Narragansett, RI.  Previously he worked at several private schools before he started teaching at public schools in the early 2000’s.  Gibbons was hired from among several applicants for the Townie job in 2020.  One of those applicants was Martin’s principal, William Black.  Black was also highly considered for the high school job at that time.  Late in December Gibbons told high school staff and school officials that he needed to take time to manage personal matters. Gibbons will receive his salary until June and not through the end of his three-year contract.  “Former principal Gibbons had expressed to the staff (high school) that he would leave to manage personal matters.  The high school leadership team and Central Administration continue to evolve our programs to best utilize the many capabilities of the new school,” said school board Chairman Joel Monteiro.  Asked about the timing of this move, Monteiro replied that, “this process needs to be started now in order to implement some pieces in the fall.  I’m grateful for the open, professional conversations that allow us to keep things moving forward,” added Monteiro.

“Bill (Black) will do an excellent job at our high school,” said Crowley.  “He is committed to our community in a number of fronts and has my confidence.”  Black came to Martin by way of the West Broadway Middle School in Providence. RI.  Although a long-time East Providence resident, Black had never worked in the local school department.  Black, his wife and three children reside in Rumford and his children attend East Providence public schools.  Black was tasked with developing a challenged school in Providence into a full-fledged middle school.  He did that quickly and in 2014 Black was named Outstanding First Year Principal by the Rhode Island Association of School Principals.  Providence and later, East Providence parents, students and staff admired his open communication skills and desire to do whatever it takes to help students and families.  Martin parents have been vocal in their high praise of Black.  “In addition to taking a hands-on approach to education, Mr. Black is often seen at community events at night and on the weekend,” was a comment echoed by many Martin parents.  “I am excited for my son to have him at the high school,” said another.

Black immediately sent a video message to all in the Martin community.  “This is Mr. Black coming to you for the last time.  Today is my last day at Martin Middle School.  You’ve been awesome, you’ve been amazing,” Black told his students, families and staff as the Christmas break was about to begin.  “We began some great systems and then got hit pretty hard with distance learning, working from home and this pandemic.  We stuck together because of you, there is a great commitment at this school,” Black said in his video message.  “To our students, we do this for you.  I can’t wait to see you in the next few years when you come up to East Providence High School.  Continue to work hard here at Martin.  Learn, have fun, stay involved.  I know you and I will be there for you when you get to high school,” Black continued.  “You are in wonderful hands with Mr. Messier for the rest of the school year.  He is awesome.  We will all be here for you.  Contact me at any time if you need something.  I got your back.”  Black officially started at EPHS on Monday, December 27th.