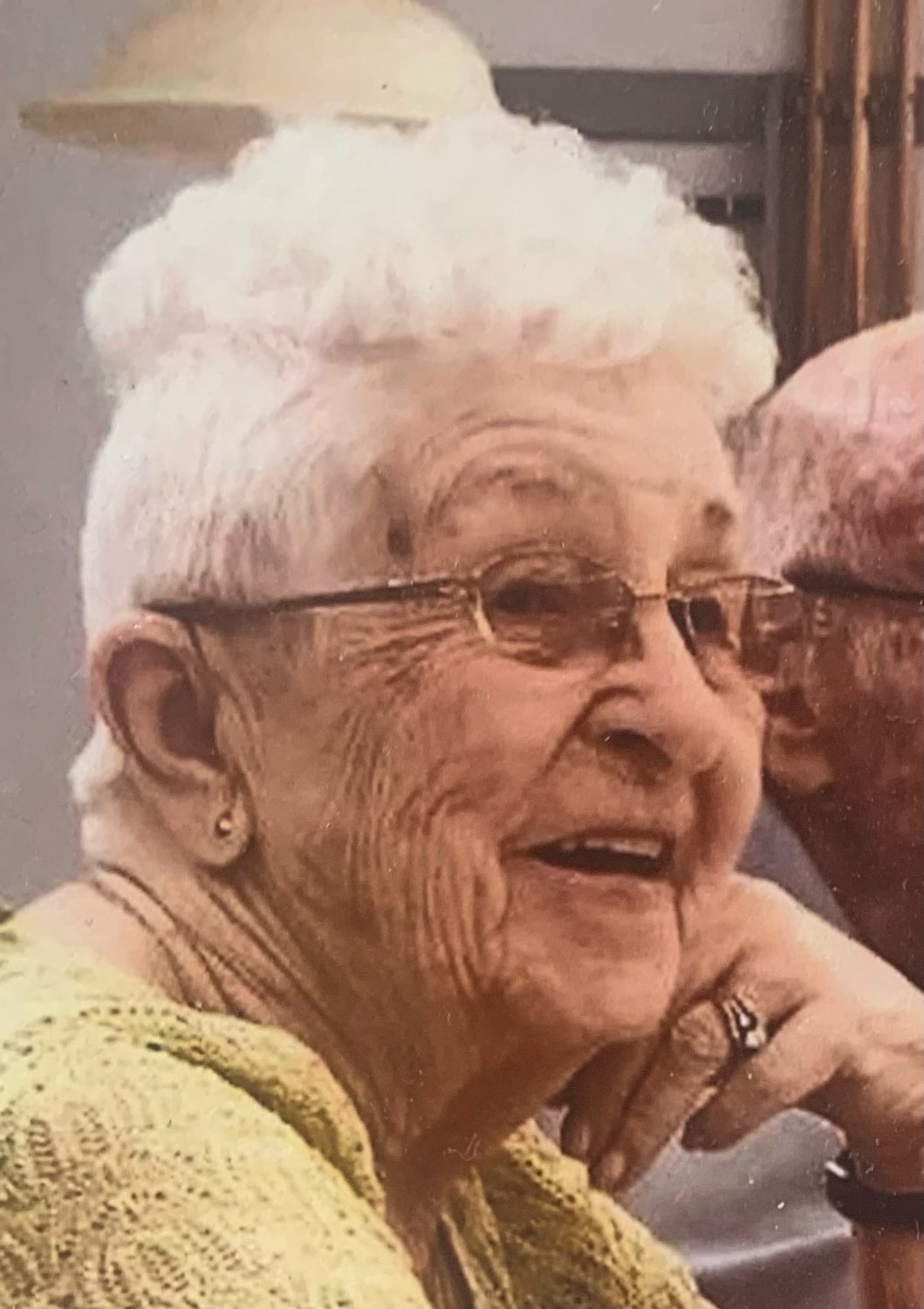 Rehoboth – Norma S. (Bauman) Fuller, 95, passed away peacefully at home on Saturday, December 17, 2022. She was the beloved wife of the late Raymond D. Fuller. Born in Pawtucket, she was the daughter of the late Robert and Ethel (Card) Bauman.

Norma was an avid reader, having completed a book a night. She also enjoyed knitting, crocheting, ceramics, playing Bingo, and was a longtime member of the Red Hat Society. Above all Norma was a devoted and loving mother, grandmother, and great-grandmother, who will be lovingly remembered by all whose lives she has touched over the past ninety-five years.

Norma leaves two sons, Kenneth D. Fuller and his wife, Linda, of Chepachet, and Wayne A. Fuller of Rehoboth; a daughter-in-law, Mary Catherine Fuller of Pawtucket; six grandchildren, Jessica, Erica, Nicholas, Melissa, Benjamin, and Joshua; five great-grandchildren, Mason, Ayla, Celeste, Deagan, and Adalina; a sister, Linda Ilgen in Florida and many nieces and nephews. She was the sister of the late Robert Bauman and the sister-in-law of the late Michael Ilgen.

Services for Norma will be held after the New Year at a date to be announced.