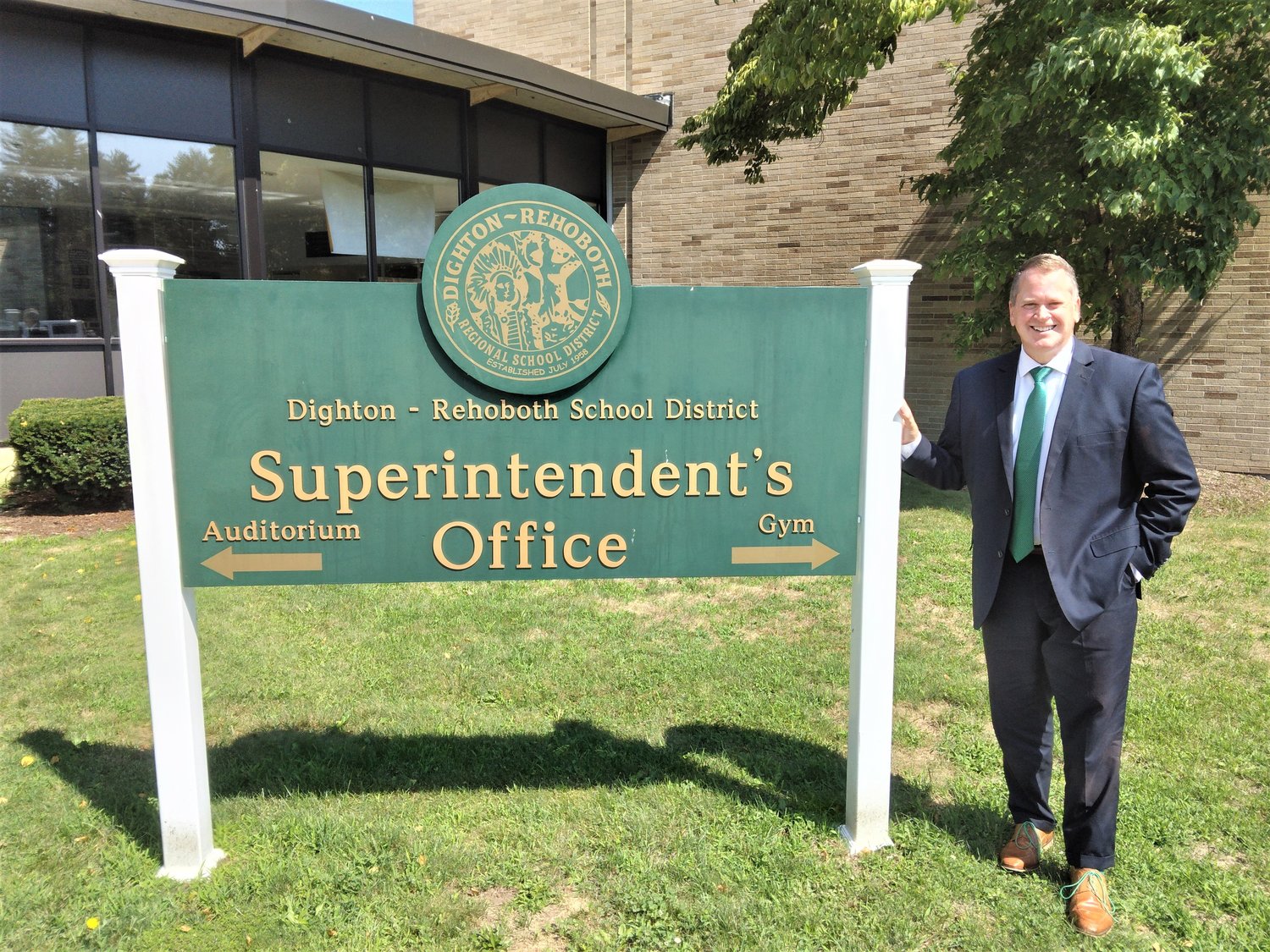 Dighton-Rehoboth School Superintendent William Runey met with the Board of Selectmen Monday to introduce new administrators. Runey explained his focus was to work on rebuilding trust between the regional school district and the town of Rehoboth.

Selectmen Chairman Skip Vadnais told Runey he wanted a meeting between the board, the chair and vice-chair of the school committee, the Dighton selectmen chairman, and the school district’s business manager. Vadnais said the goal of the meeting was “to see if we could find common ground and understanding.”

“It is my intention to put that group together as we discussed,” Runey replied.

The relationship between the school district and the town has been strained, to say the least. In 2021, the town of Rehoboth filed a seven count civil lawsuit in the Superior Court of Massachusetts against the Regional School District and the School Committee. The lawsuit alleged the School District and School Committee “violated the terms of the regional agreement with the Town by undertaking and funding capital projects without the approval of Town Meeting, committed fraud and breached its' fiduciary obligations owed to the citizens and taxpayers of Rehoboth.” Attorneys for the School District subsequently filed seven counterclaims against the Town of Rehoboth in response to the lawsuit. In addition, the attorneys requested a declaratory judgment stating the court has “no authority or jurisdiction to de-regionalize the Dighton-Rehoboth Regional School District.”.

Last December, the Board of Selectmen praised a court decision which they claimed will grant the town access to the School District’s financial records. Dighton-Rehoboth Superintendent Anthony Azar argued the court ruled in favor of the school district, not the town.  “This is a bittersweet victory for our school district due to the resources that have been expended,” said Azar, who retired last June. “The school district spent approximately $140,000 to defend against this unfortunate lawsuit, and we now await the figure of how much the town spent in its pursuit of their false narrative”. “A fundamental question that one would ask is how the Rehoboth BOS can continue to attack its own school district, when the actual decision rendered by Justice Jackie Cowin stated, “the district has a duty to act in the best interests and the benefits of its students, not the town’s Board of Selectmen,” Azar added.

On August 6, Rehoboth voters soundly rejected a proposal to withdraw Kindergarten through 8th grade from the district.