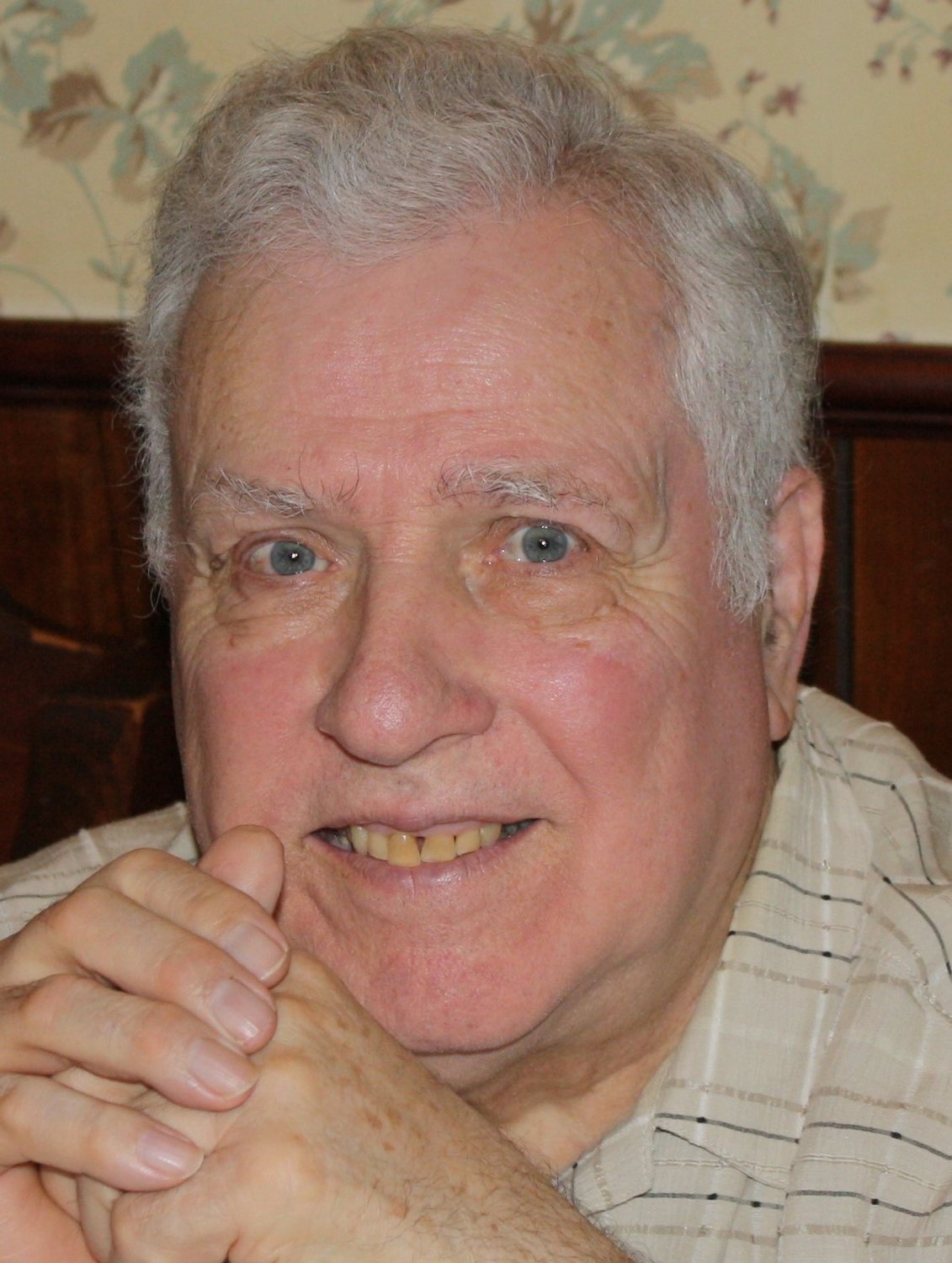 Seekonk – George A. Jette, Sr., 88, passed away on Friday, February 26, 2021. He was the beloved and loving husband of Beatrice B. (Bedard) Jette for sixty-three years. Born in Central Falls, RI, he was a son of the late George O. and Diana (Fournier) Jette.

George graduated from Sacred Heart Academy in Central Falls and later served in the United States Air Force.  While stationed in Alaska, he drove the ALCan Highway twice in a 1950’s Dodge.  After military service, he worked for Bancroft Racquet Co., followed by a 30-year career as a machinist with Cumberland Engineering.  George was a life-long Boston Red Sox fan.  He was also a left-handed duckpin bowler and avid competitor for decades, proven by efforts to attend his weekly game in the midst of the 1965 blackout.  During most of his 53 years in Seekonk he was a member of the Wampanoag Rod & Gun Club where he achieved multiple awards for marksmanship and trap shooting.  He was renowned for having scored 29, the rare perfect hand in Cribbage.  At the time of his passing, he was respected as the oldest surviving member.

George loved going to the movies, walking by himself to the theater as a young child when tickets were twenty-five cents. His enthusiasm remained constant attending new films with his own children.  George was comfortable in the kitchen chopping and endlessly stirring recipes that became family favorites.  His “Pépère’s Soup” wrapped you in a hug as you sat to visit and enjoy.  He enjoyed opera and his favorite singer was Mario Lanza whose voice provided serenity in all phases of George’s life.

George was a “good Dad” in every sense. A hard-working and devoted family man, humble and unassuming.  He never complained and accepted personal challenges with stoicism and dignity.  He will be lovingly remembered by his immediate and extended family, friends, and those who knew his gentle nature and delighted in his quiet wit.

Besides his beloved wife, Beatrice, he leaves a daughter, Therese Jette and her life partner, Peter Albrycht of East Haddam, CT; a son, George A. Jette, Jr. of Pawtucket, RI, and his life partner, Laura Costa of Fall River, MA; a granddaughter, Krystal Marie Jette-Dias of Seekonk; and sister, Blanche Ferguson of Pawtucket, RI.  He was the father of the late, especially loved and missed, Louise Jette, and the brother of the late Gerald Jette, Brother Frederic Jette, FSC, and Jeanne Jette.

A heartfelt thanks is sent by his family to the doctors, nurses, caregivers, and emergency workers for the care given George throughout the years.  A special appreciation to his primary care physician, his cardiologist, their staff, the staff at Miriam Hospital, and the CCU community at The Rhode Island Hospital for their unique counsel and compassion.

Due to the Covid-19 Pandemic all services and burial at Notre Dame Cemetery, Pawtucket, were private. Memorial gifts to Doorways Food Pantry of Seekonk, doorwaysseekonk.wordpress.com, P.O. Box 295, Seekonk, MA 02771, or a charity that has personal meaning for you, would be appreciated. Arrangements are entrusted to William W. Tripp Funeral Home, Pawtucket. www.TRIPPFUNERALHOME.com.