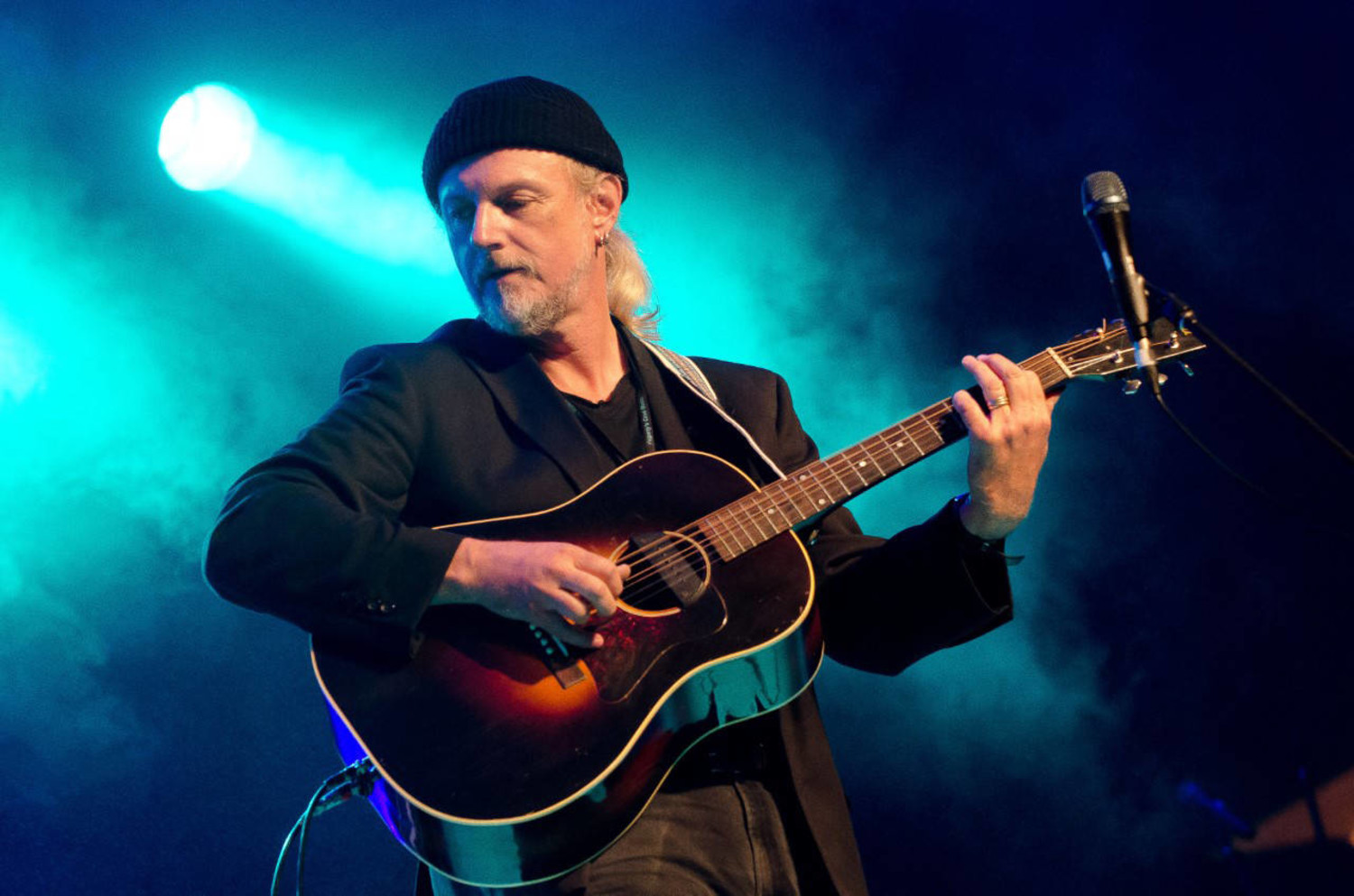 The Zeiterion Performing Arts Center is pleased to present the 25th New Bedford Folk Festival with a special line-up in honor of its silver anniversary on Saturday July 9 and Sunday July 10, 2022. After a two-year delay due to the pandemic, the festival returns with a lineup of the best in contemporary, Americana, traditional, blues and Celtic folk music. To celebrate this musical milestone the festival has invited folk music legend Tom Rush, folk, jazz, and pop songstress Susan Werner, cutting edge Celtic band RUNA, Grammy nominated old time and American roots fiddlers Bruce Molsky and Tony Trischka called”the father of modern bluegrass by the New York Times, Native Americana blues master Cary Morin, singer-songwriters Cheryl Wheeler, Garnet Rogers, Catie Curtis and John Gorka called “the preeminent male singer-songwriter of the New Folk Movement” by Rolling Stone, award winning French-Canadian group Musique à bouches and many more.
The New Bedford Folk Festival presents music on 7 stages that range from the 1200 seat Zeiterion Performing Arts Center to the intimacy of the “Meet the Performer” stage in the historic Seaman's Bethel. Performers are presented in concerts and in the popular festival “workshops” which feature 3 or 4 performers or groups on stage at the same time in one-time, unique shows.