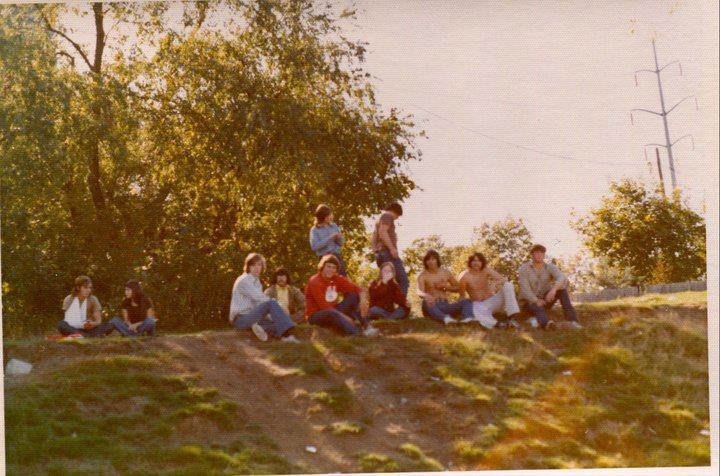 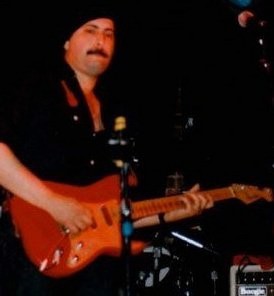 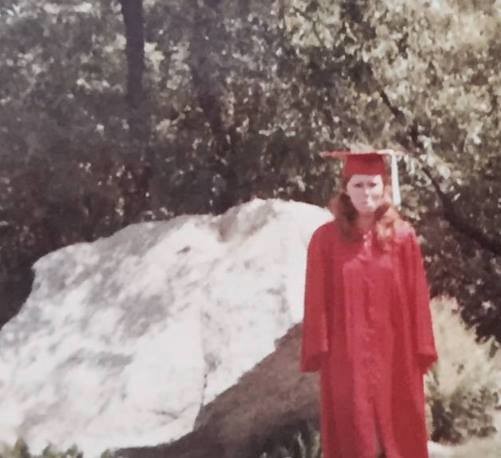 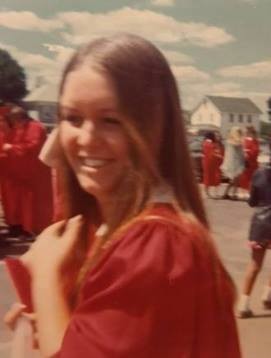 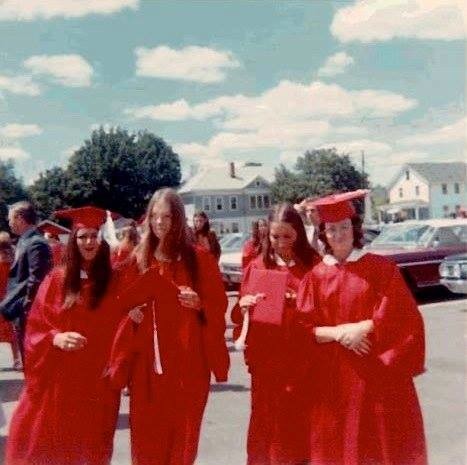 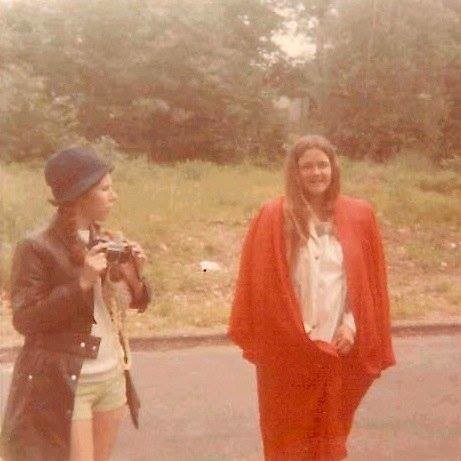 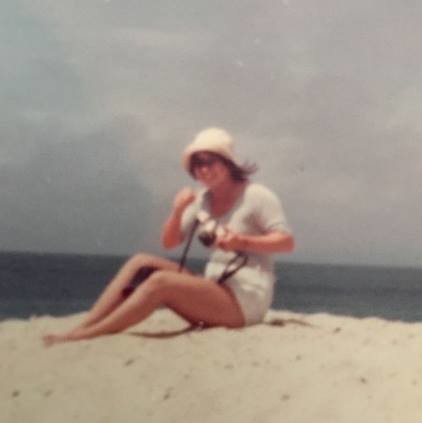 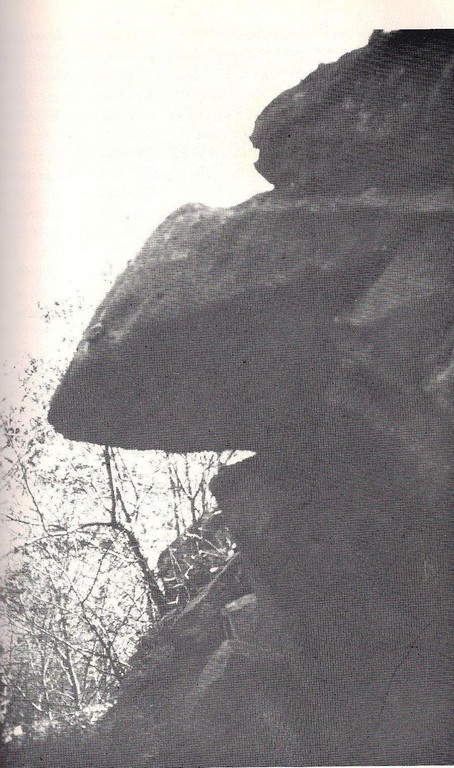 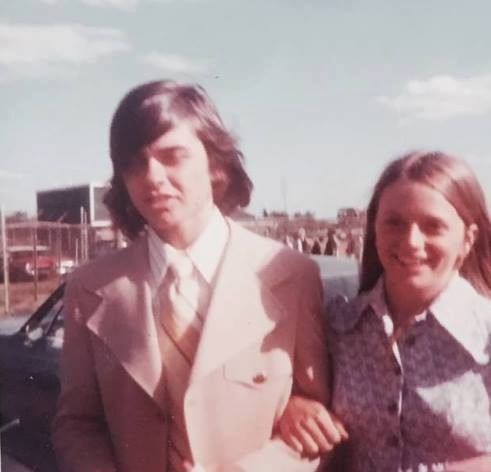 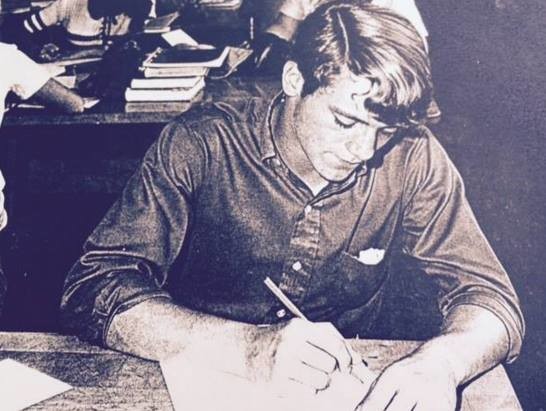 Once again the group of friends who grew up hanging out at Kent Field in Kent Heights, East Providence, RI is having their annual reunion this Thanksgiving week. "Hey Friends of Kent Field, we're coming up on that time again!" says organizer James Vierra on his Friends of Kent Field Face book page. "There will be a gathering of the Friends on Friday, November 25, 2016 7 p.m. at the 133 Club in EP. Come on down! Let's have some fun!", Vierra adds.

If you're one of the hundreds of "kids" who used to hang out in the late sixties and seventies at Kent Field playground on Clyde Avenue in East Providence, you no doubt have fond memories of “The Field”. For most it was just called "The Field." A group of friends from “The Field” have been organizing a get-together on the Friday after Thanksgiving since 2011. The group has a Facebook page listing close to 100 members and includes several pictures from the era. A message on Facebook says; “This group is dedicated to all the people who enjoyed spending time at Kent Field during the late 60's and early 1970's. Whether you came to the field to play sports, games, enjoy after hours events or all of the above, you are welcome to participate in this group. Please feel free to invite others," posts Vierra.

It was an era of vinyl lp's, 45's and 8-tracks. The music of the day would vary from Jimi Hendrix to the Beatles to the Grateful Dead and Janis Joplin or Led Zepplin. No one had cell phones or computers or iPods, etc. This group of young people would meet at “The Field” every day after school and on week-ends. Kids came from all over the city, not just the Kent Heights neighborhood. Although a friendly rivalry existed between those who ‘hung out’ at “The Rec” in Riverside and Pierce Field in center city, all paths crossed eventually at Kent. Many references in yearbooks from the era mentioned “The Field” as a great memory for life. There were hikes through the wooded area behind the Field where the developed Route 6 in Seekonk calls home today. A favorite destination was Indian Cliff, named for its Indian head shape.

Sports were a big reason for many at “The Field”. There were daily football, baseball, basketball and street-hockey games - depending on the season. The informal pick-up games were intense but fun. A ball hit over the tennis court fence was a home run to left field and onto Clyde Ave on the fly was a home run to right field. A lot of spirited games of whiffle-ball played on the basketball or tennis courts were always popular. These kids from the 60-70‘s didn’t have uniforms, there were no umpires and nobody particularly in charge. They just showed up and played ball, usually until after dark. Baseball bats were all wooden and many had screws holding together the broken halves. It wasn’t all sports as many came by just to ‘hang’ or play cards or knock-hockey board games and listen to music. Some may still not admit it but an occasional beer or bottle of Boone's Farm Apple or Ripple wine could be imbibed.

“The Field reunions have been informal with no tickets just a get together of old friends from our teenage days. Nothing fancy, just a good time. The first few reunions were all at the iconic Bovi's Tavern which back in the day was a popular watering hole for this group. But since Bovi's has closed the Field kids have moved their reunion to the 133 Club at the bottom of Warren Avenue. Vierra said that comments have come in from several states and he hopes to see many friends again this year. For many of these now aging friends of The Field, Thanksgiving week is a time to get together and see old friends again. The day and weekend after thanksgiving has been a day when reunions take place across East Providence. For these friends the focus remains a rekindling of “The Field” magic from years ago. James Vierra and friends invite all "kids" from that era of albums and good times to stop by the 133 Club this Friday. "Any friend of those days bygone are welcomed to join us. Let's get together and reminisce. We're not getting any younger."