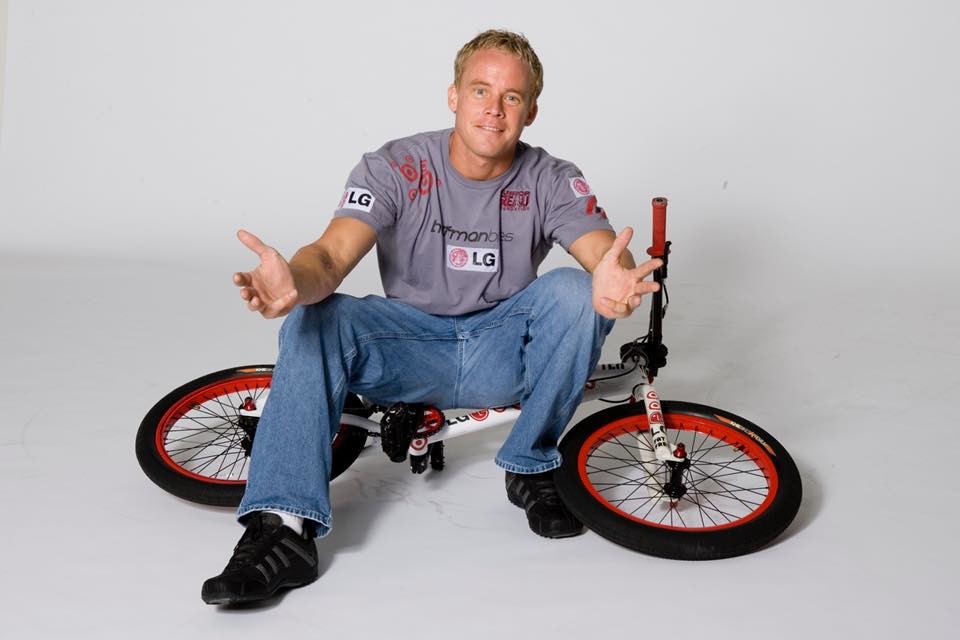 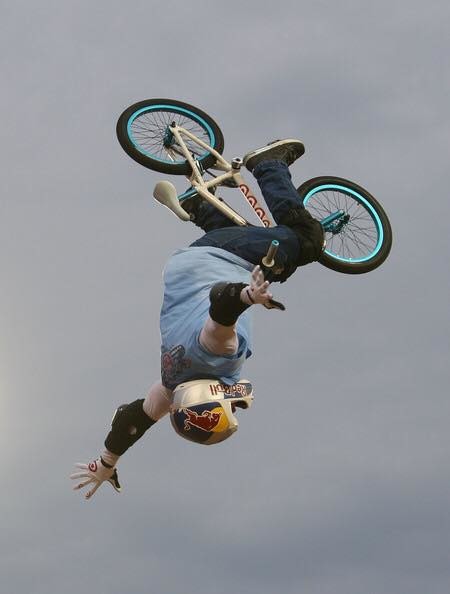 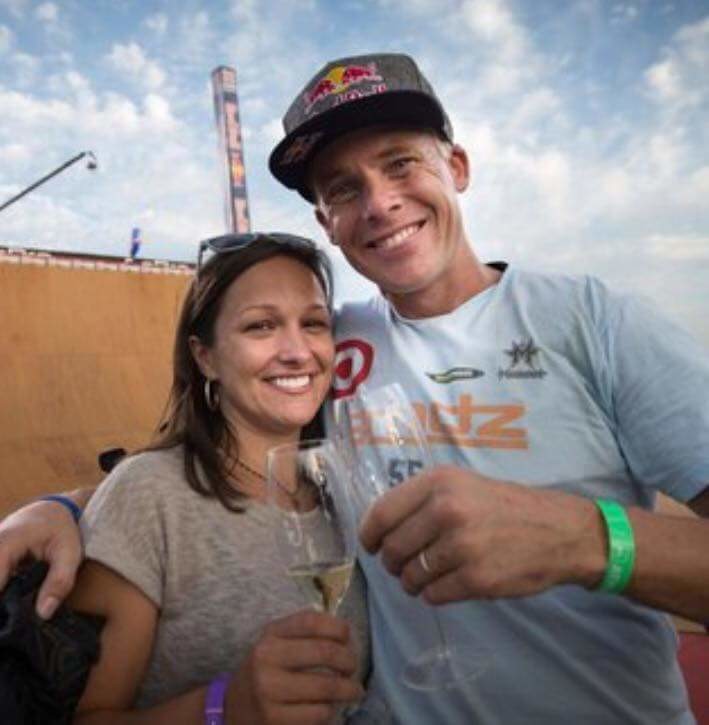 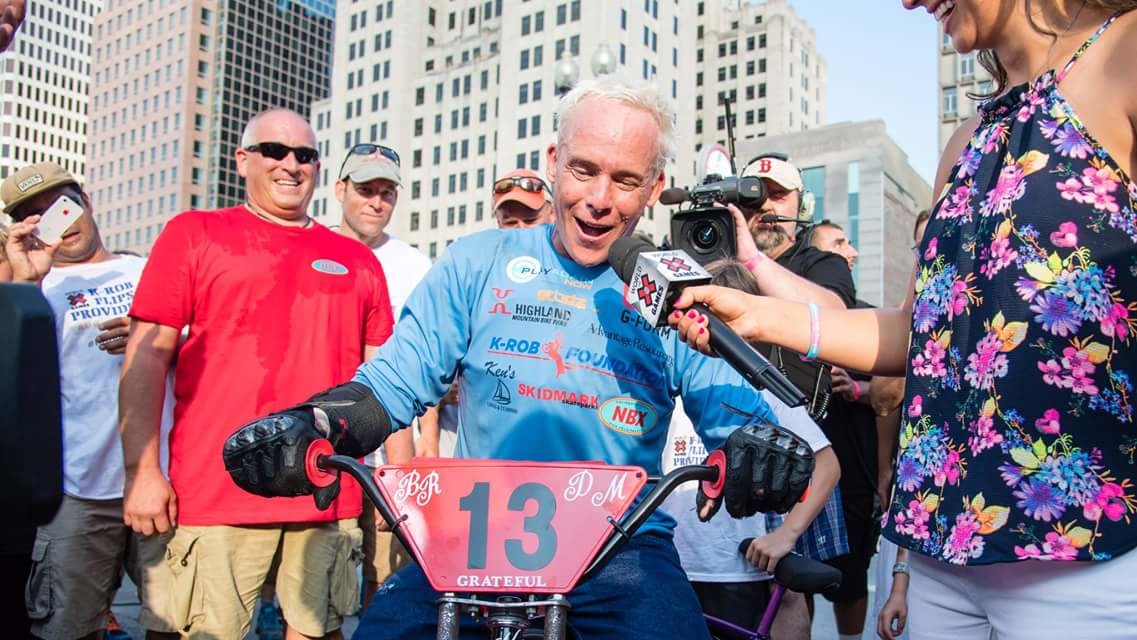 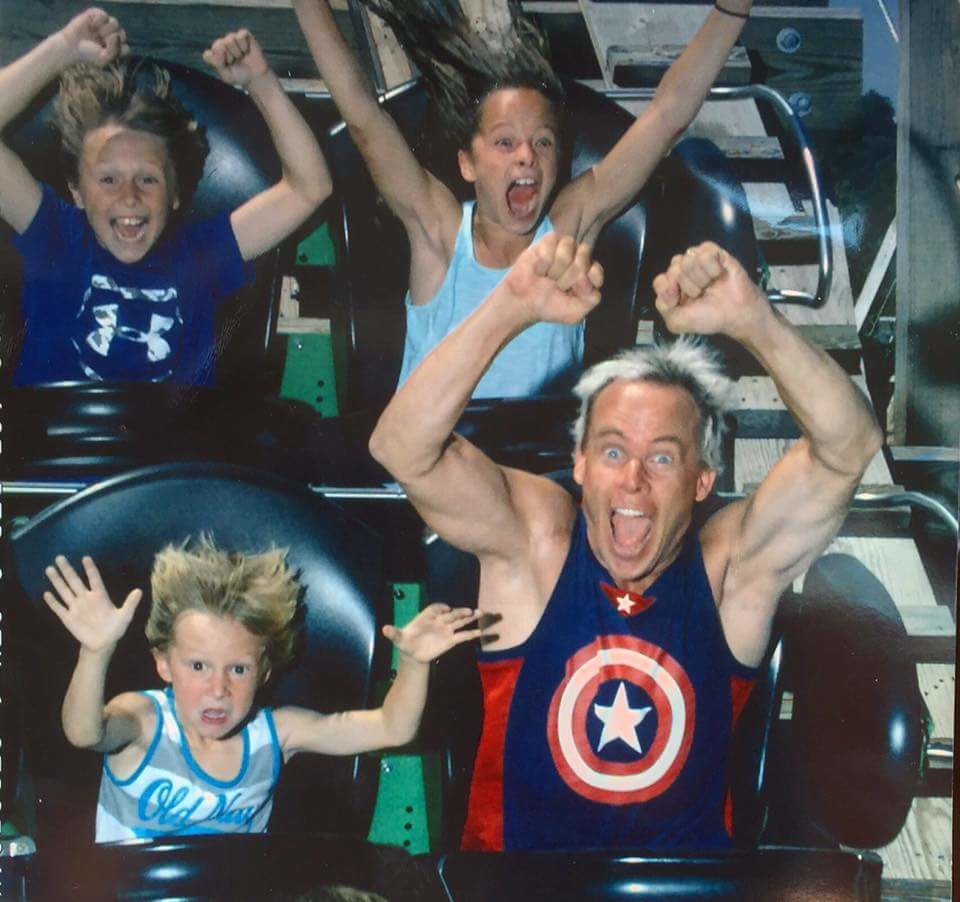 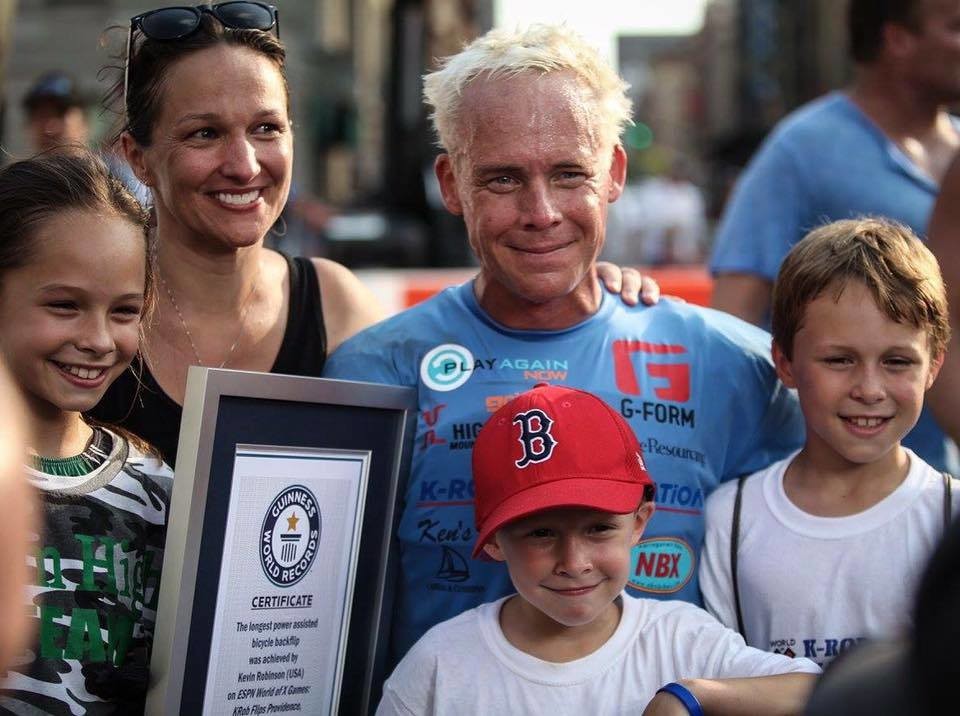 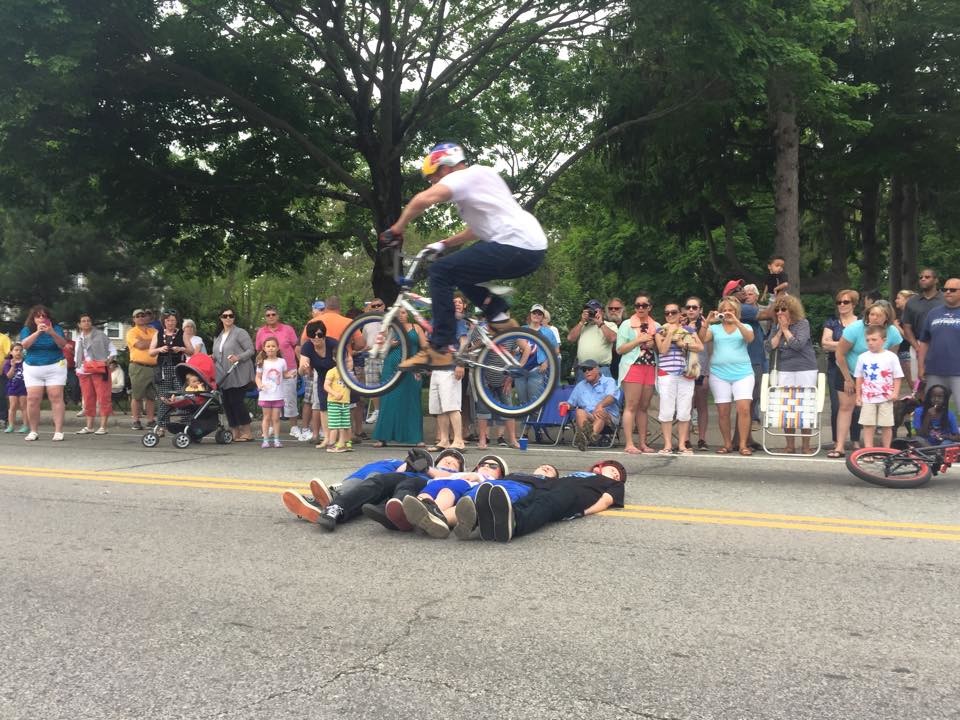 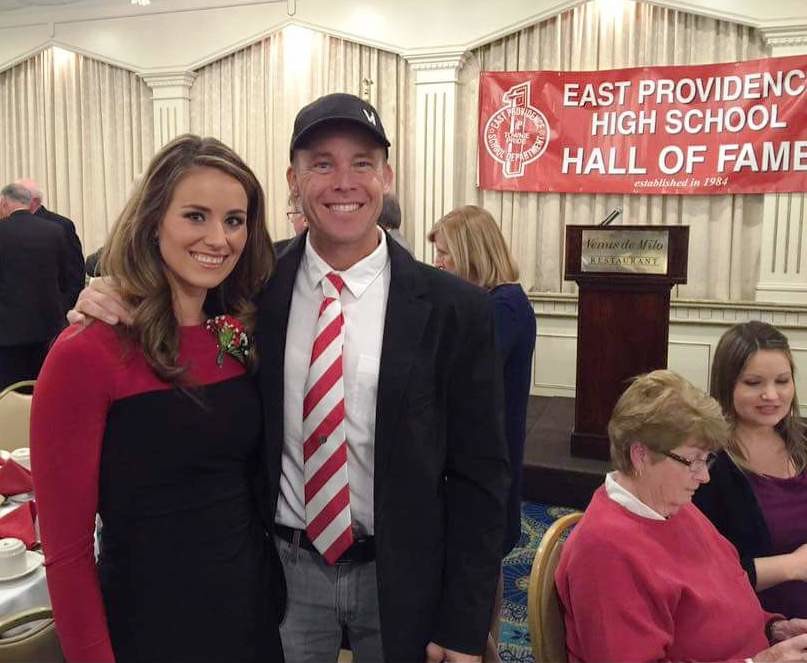 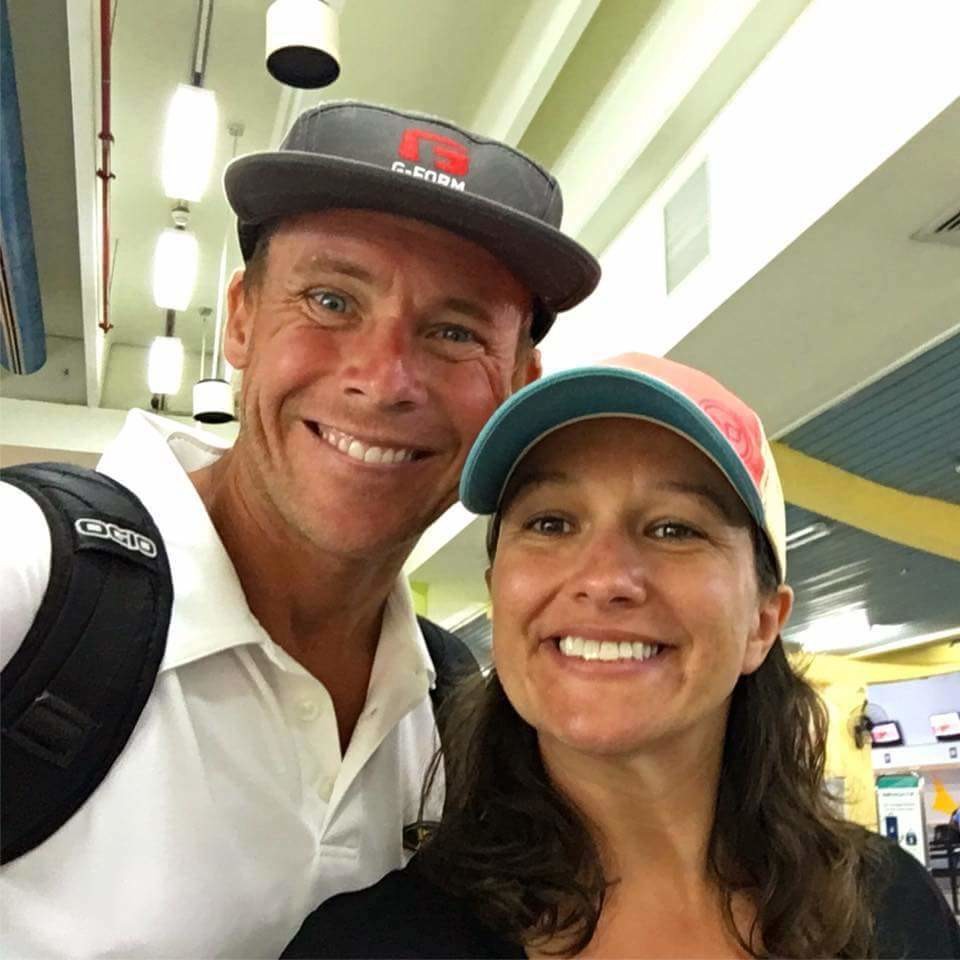 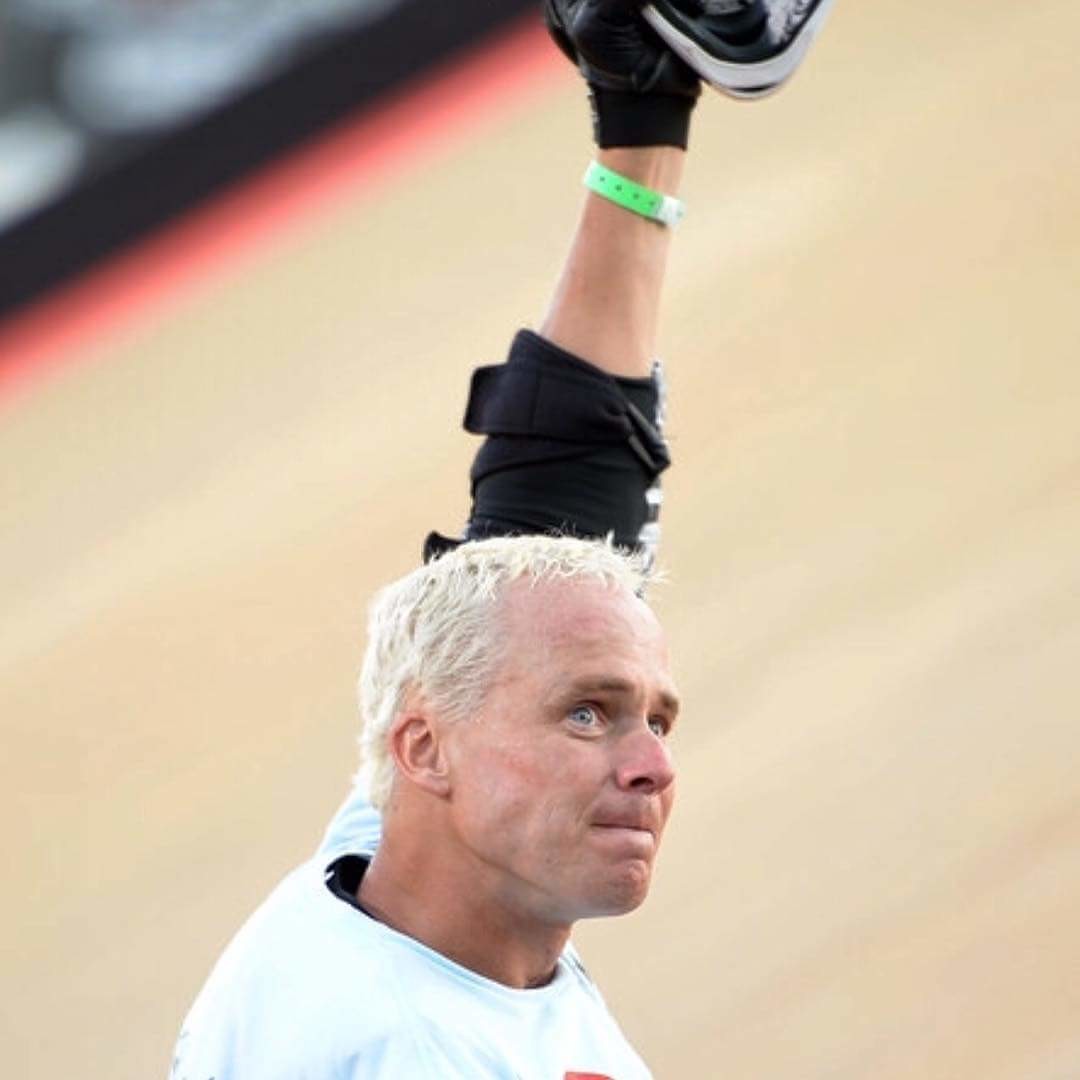 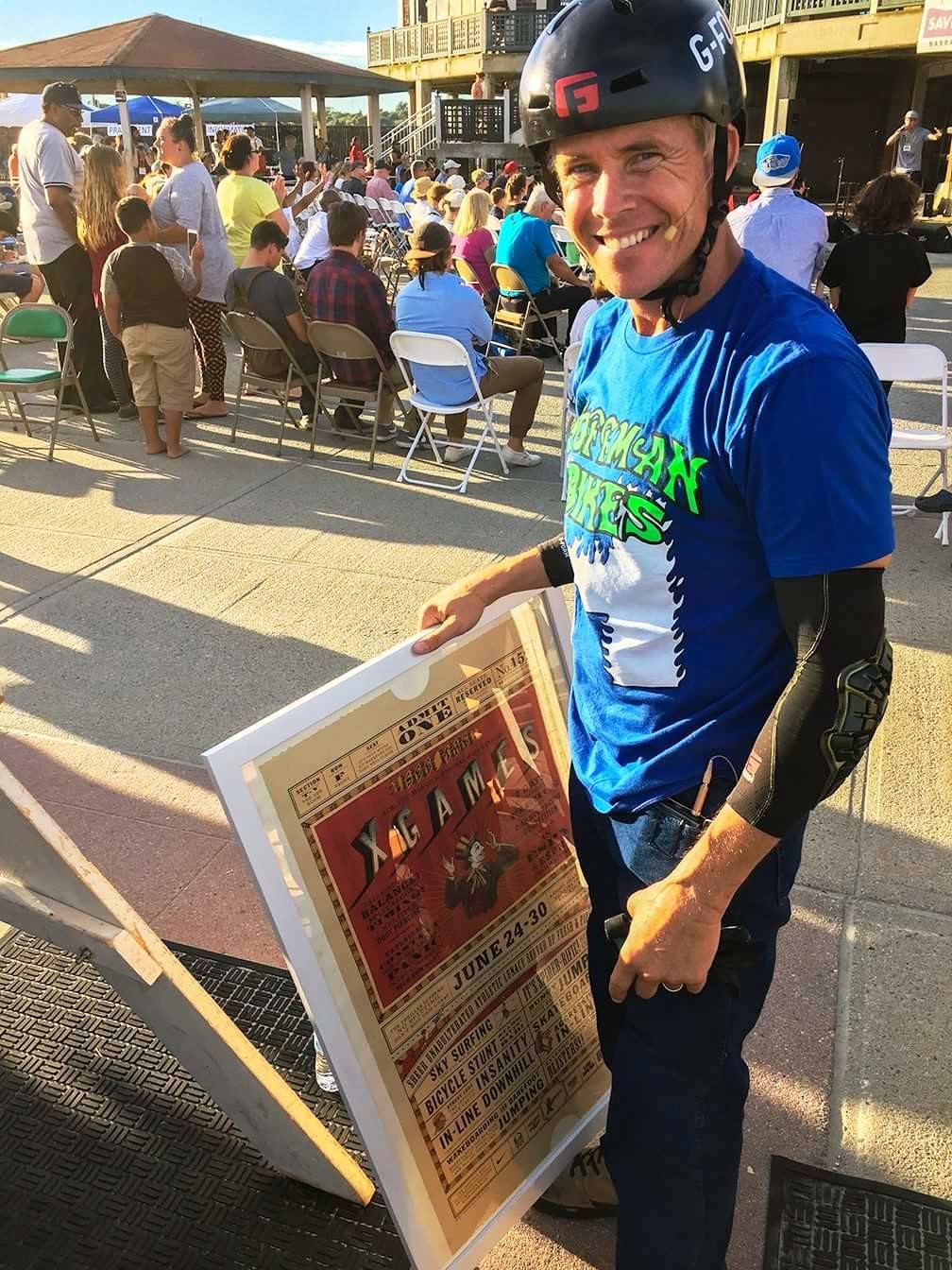 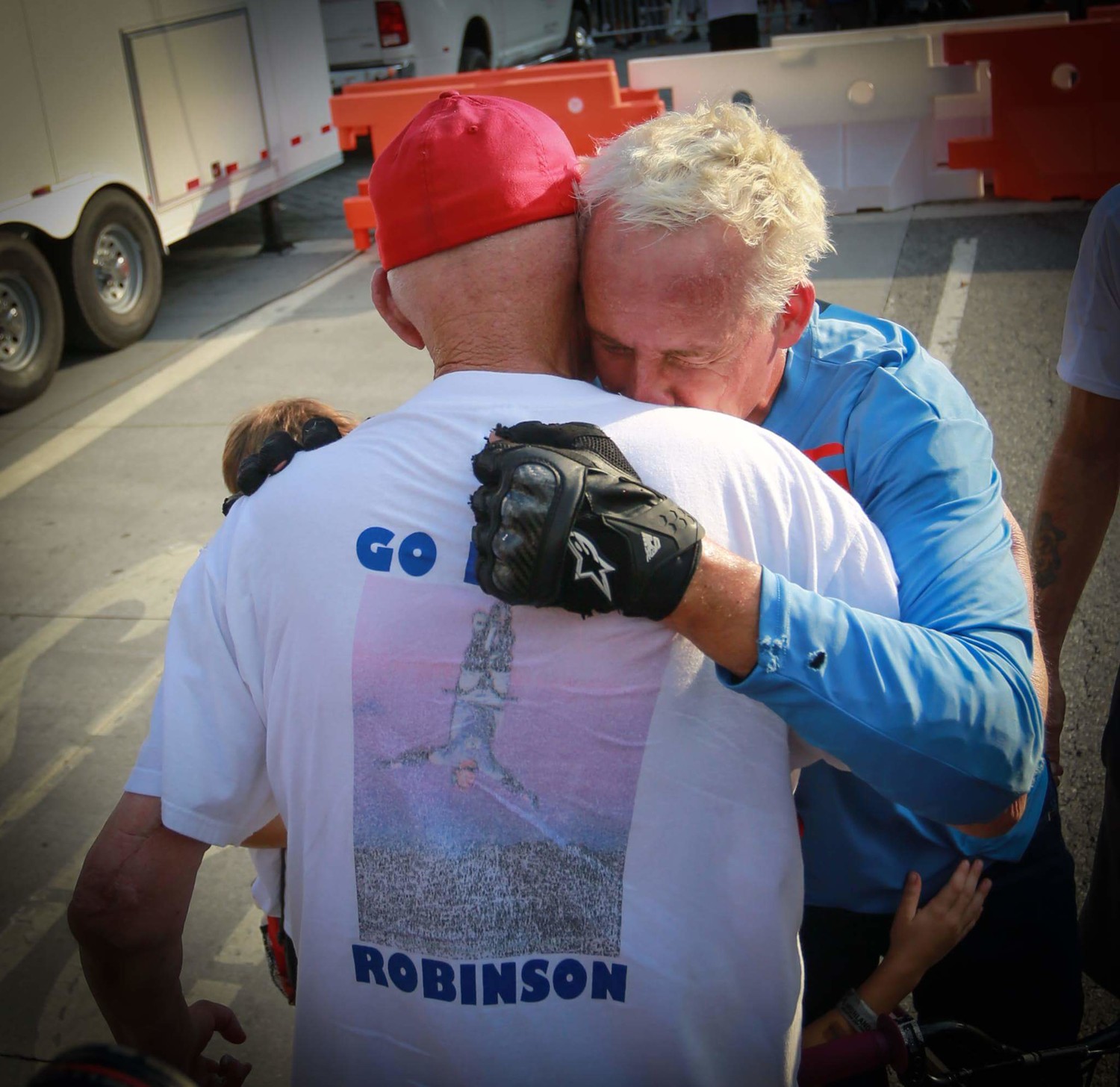 Shock and disbelief rolled through all of East Providence and elsewhere as word emerged that Kevin Robinson or, K-Rob, as he was known to thousands, passed away unexpectedly on Saturday, December 9, 2017. A family spokesperson, Tracy Adams Capobianco, released a statement which read: "It is with heavy hearts and great sadness that I have to share this, we have lost a very special member of our family, my Brother-In Law Kevin passed away suddenly from a stroke earlier today. Please respect my sister Robin and her privacy during this tremendously difficult time."

As the news spread throughout Rhode Island, classmates, friends and fans of K-Rob were expressing deep sadness and condolences to the families. Kevin Robinson grew up in East Providence and was a 1989 EPHS graduate. In 2011 Robinson was inducted into the East Providence High School Hall of Fame.

K-Rob has endured over 50 surgeries throughout his illustrious career and retired from BMX performances in 2013. “I’m always glad to bring things back to my home state of Rhode Island. A lot of these exhibits began here with the X games and it’s in my blood,” the Townie native told The Reporter in an earlier interview.

Robinson often said that his love for East Providence has also inspired much of his success in life too. "East Providence is part of my DNA. It is part of my personality, part of my core. It is what I am about. It’s like a family member. I know that I can always come home to this place. It is the place that built me. Sometimes you go through life and face different adversities, and sometimes the best choice that you can make is to go back to simplicity. Go back home, and get re-grounded. Go back to the place that built you,” he said. Robinson and his family had established the K-Rob Foundation.

The K-Rob foundation donated $30,000 to the effort to re-build Onna Moniz Playground at Central Park in East Providence. The project involved a combined effort of the East Providence City Council, city planners and staff and others in the community including EP graduate John Carnevale.

Robinson said that he formed his K-Rob foundation initially to help guide local youth, especially if they couldn’t afford to participate in sports. “If the family can’t afford it, we can help with paying the fees,” said the East Providence High School Hall of Famer.

Kevin Robinson also helped to organize an effort to save Middle School sports. “Our message is to keep our kids active in sports. We pay for kids who can’t afford fees, etc. This is the time when kids are most susceptible and we can’t let this happen,” the world gold medalist said at the time. “I went to Martin and EPHS and to this day I still say ‘coach’ when I see my former coaches and teachers. I have been to over 30 countries and there is nobody like the people in this city. I love our people and spirit,” Robinson said.

Mourners lined up for hours during a wake for Robinson on December 13th. The wake service began at 4 PM with mourners lining up by 2:30 PM. The service, at Rebello's Funeral Home on Broadway, went on into the night ending at around 11 PM. A funeral mass the next morning filled Saint Martha's Church in the Kent Heights neighborhood where K-Rob grew up. An overflow crowd had to stand outside of the church. Honor guards from BMX bike groups and the EPHS Hall of Fame greeted family and mourners entering the church.
K-Rob leaves his wife Robin Adams Robinson and three small children. Memorial donations are requested to the Team Ream Foundation (teamream.org), PO Box 462, Boalsburg, PA 16827.

Robinson's family said that "Kevin would want each and every person to live their lives to the fullest and help to carry on his amazing legacy. If he could leave behind one bit of advice, it would be 'it ain’t about how hard you get hit, it’s about how hard you can get hit and keep moving forward.' - Rocky Balboa."