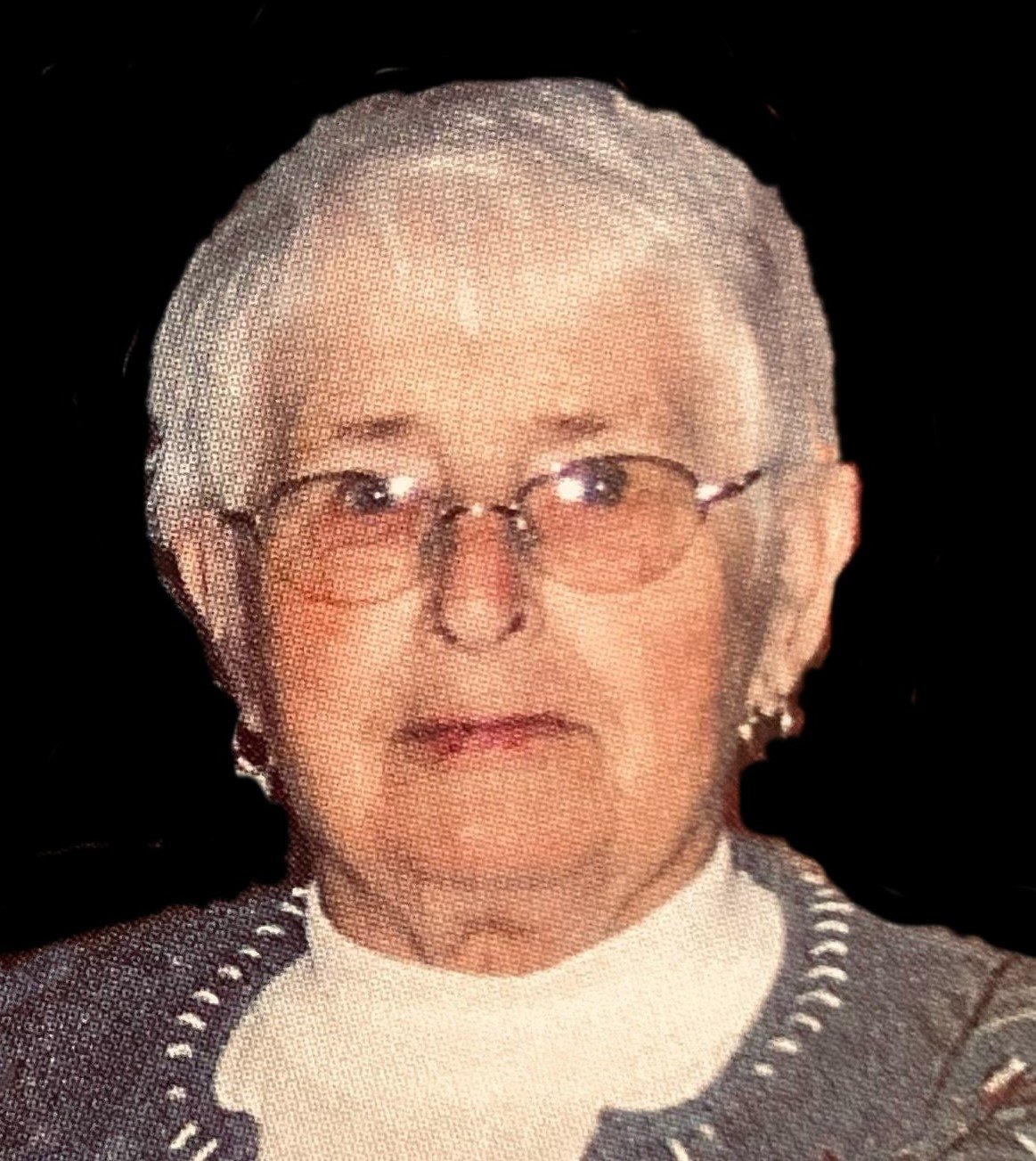 Rehoboth – Ruth (Payette) Munroe, 90 , of Rehoboth, passed away on Monday May 23 2022 at Crestwood Nursing Home in Warren, surrounded by her family.

She was the wife of the late Chester M. “Mert” Munroe.

Ruth was born in Attleboro, the daughter of the late Sinai A. and Gertrude (Salley) Payette.

She was the Head Cook at the Dighton Rehoboth School Department for over 24 years, before retiring in 1998.

Ruth was also a Volunteer at Sturdy Memorial Hospital, a former Den Mother for the Boy Scouts Troop 13 – Rehoboth.

Her and her husband loved going on Road Trips.

She was the grandmother of Sarah Darling, Stephanie Darling, Michael Hoddle and his wife Kendall, and Meagan Munroe.

Mrs. Munroe was the great grandmother of Kaitlyn, and Eleanor.

She was the sister of the late Barbara J. Register, Calvin Russell Payette, David Payette, Earl A. Payette, and Robert Payette.

A Private Burial will be held at a future date.