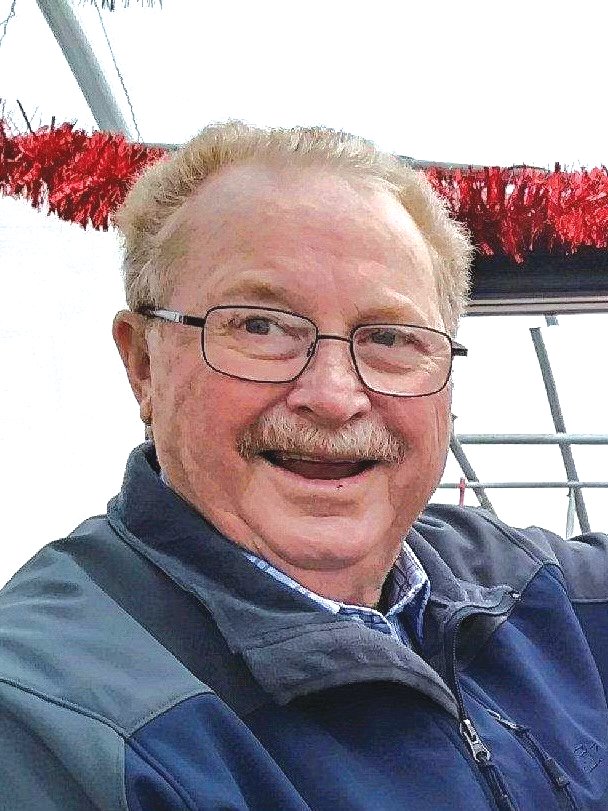 He was the husband of Elizabeth A. (Moreira) Wallace.

Born in Marion, SC, he was the son of the late Rufus Lee and Crettie Mae (Small) Wallace.

Mr. Wallace was the owner and operator of Wallace Refrigeration and AC for many years.  He was a Veteran of the US Army.  He was a member of the Portuguese American Club and the Warren Rod and Gun Club.  He had also served as a volunteer fireman for the Warren Fire Department.  He was an avid Yankees fan, and enjoyed gardening and skeet shooting.  Most of all, he enjoyed spending time with his grandchildren and children.

Besides his wife he is survived by a son, William Scott Wallace and his wife Gina of Riverside, RI, two daughters, Leslie DaSilva and her husband Brian of Bristol, RI, and Deborah Trindade and her husband Michael of Bristol, RI, three brothers, Joseph “Tex” Wallace of Madison, ME, Kenneth Wallace of Brandon, FL, and Curtis Wallace of Zepherhills, FL, two sisters, Shirley Pimental of Warren, RI, and Janet Leary of Valrico, FL, and three grandchildren, Adam, Dominic, and Colby.  He was also the brother of the late Frank Wallace, Christine Spellman and Mary “Polly” Saracino.

Funeral services will be held on Monday, January 10, 2022, at 9AM, from Smith Funeral & Memorial Services, 8 Schoolhouse Rd., Warren, followed by a Mass of Christian Burial at 10AM in St. Mary of the Bay Church, 645 Main St., Warren. Burial will follow in North Burial Ground, Hope St., Bristol.

In lieu of flowers, memorial donations may be made to the Shriners Hospitals for Children, 2900 Rocky Point Dr., Tampa, FL, 33607.