What Is the Spirit of Seekonk?

Views of Residents Suggest an Answer 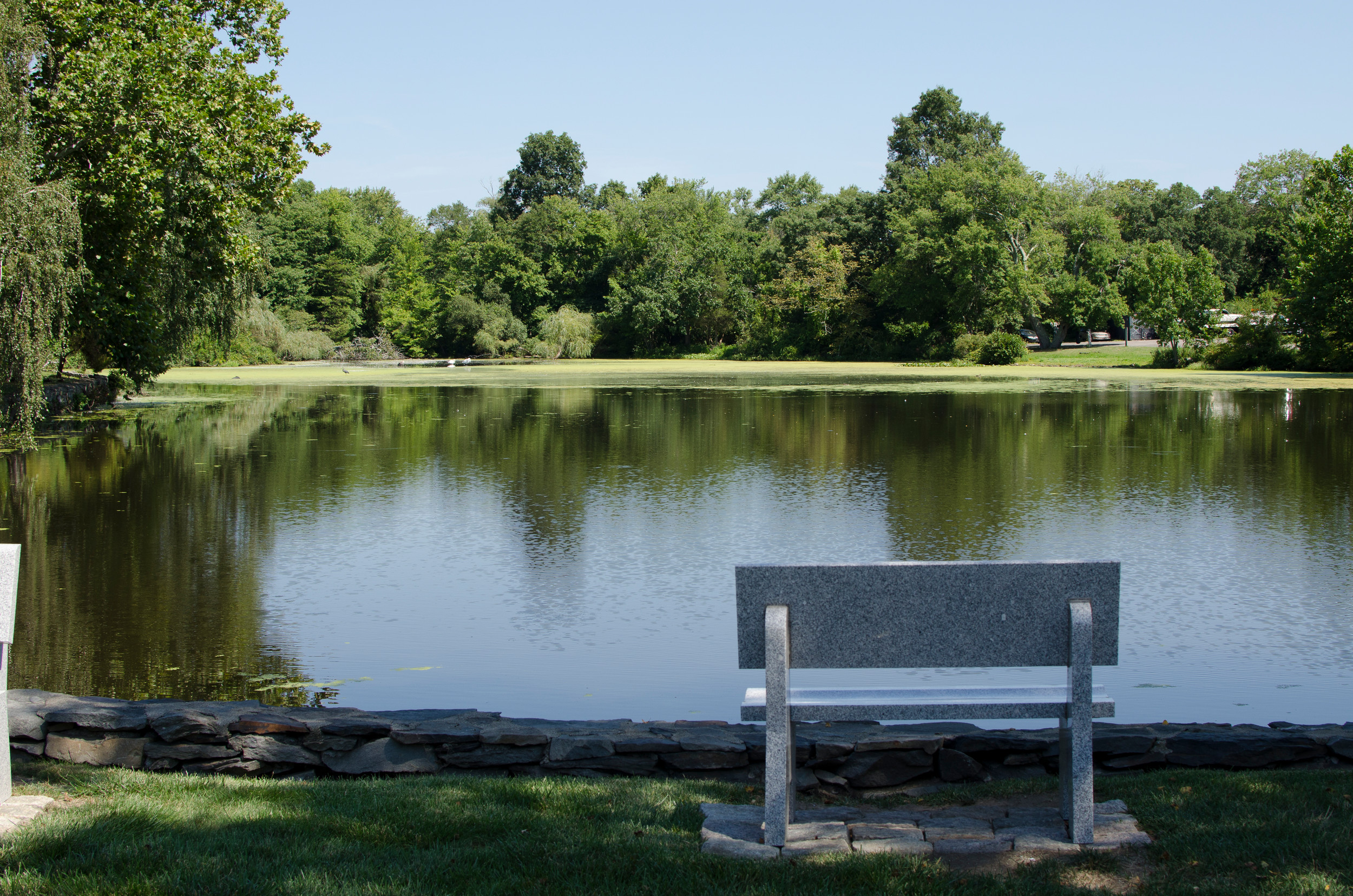 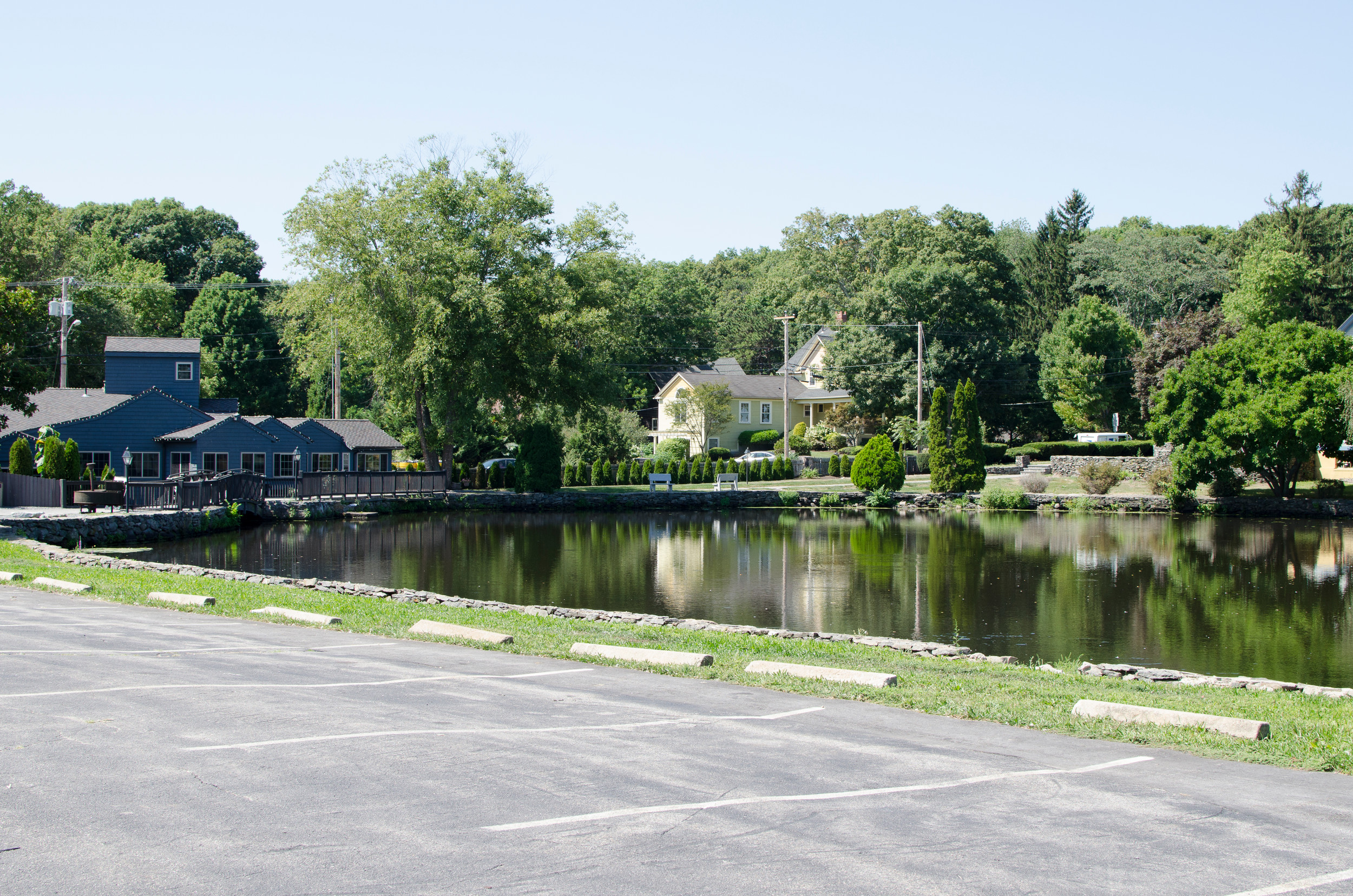 The name “Seekonk” is derived from the language of the Native American Wampanoag tribe, and roughly means “black goose.” The Wampanoag tribe lived in the area that is now Seekonk for generations, before the first settlers from Europe purchased the land from them in 1641. The town of Seekonk was not incorporated until 1812, but the black Canada goose that the Wampanoag tribe named the area after is still the symbol on the Town Seal today. Seekonk has changed a lot since its founding, and its identity has not been left unaffected. It has become a dynamic, community-focused town with a resounding central spirit, yet this sense of self, of town identity, can be difficult to determine. What is the spirit of Seekonk?

The Community
“The spirit for me, is community,” said Pam Viera. Viera grew up in Seekonk, and then moved there herself in 1990: “One of the greatest things I find about Seekonk is a lot of people do stay. There’s a lot of people that still live in town that I went to school with.” Viera’s comments about the importance of community were echoed by several other residents as well, including Chris Musial. When asked what her favorite thing about Seekonk was, Musial responded, “It’s people, it’s the community, the camaraderie between families.”
As a small town, it is unsurprising that this sense of community plays such a large part in the spirit of the town. It is inherently a quality tied to the people, and with the rates at which people return to Seekonk, it leads one to believe that there must be something in that sense of community that people are looking for. “It seems like everyone I know came back, everyone comes back to Seekonk,” Pammie Greggerson, who has lived in Seekonk almost her whole life said, “it’s a great community.”

Town Activities and Events
A part of that community is the events that occur within it, and when asked how the town demonstrated its spirit, almost all the residents interviewed mentioned the different community events that go on over the course of the year. “Pumpkin Somethin’, Martin Spring Fling, the Taste of the Town, Save a Pet fundraiser - attending events like that throughout the year give you a sense of town pride and town spirit, and you see neighbors, and you see your community,” Sharon Clarke said, “there’s something wonderful about that.” Clarke has been a resident of Seekonk for 30 years, and has worked in town at the Seekonk public library for 16. “It’s through the events that are held and through people that you meet and the neighbors that you have,” Clarke said of the spirit of Seekonk.
Dorothy Jackson, who grew up in Seekonk and then moved back again in 1969 remembered another instance, when recounting the dedication of the new Veteran’s Memorial in Seekonk. “That day, it looked like everybody and their brother was there,” Jackson said, “that showed town spirit.” George Poli also had a comment about the involvement of the Seekonk community. Poli does not currently live in Seekonk, but he did for over 30 years of his life, and he remains the president of the Seekonk Lions Club, which is an international community service organization. He spoke of how many Lions clubs are losing members, but in Seekonk, “we’re actually gaining members, and for a small club we do a lot of big things.” Poli affirmed that, “for a small community, we have a lot of active people.”

The Rural/Commercial Dynamic
The community feeling, both in relation to people and events, is largely dependent on the size of the town. The size of Seekonk allows for this emphasis on community which towns and cities with a larger population cannot offer. Yet Seekonk is not just a small town, and it has grown from the farming community that it once was, most significantly with its growing commercial enterprises, especially on Route 6.

“We have a solid history of being a farming community, and yet we have a strong commercial base,” George Poli said. “I feel like it’s got this great in between, it’s still near everything, but there’s areas of Seekonk where the houses aren’t right on top of each other either. It’s a nice combination,” Maria Holme said. Holme has lived in Seekonk for almost 25 years. “I like the small, community feel, being close to only 14,000 residents feels nice, I wouldn’t want to be in something busier,” she said. Pammie Greggerson added that, “It is a small town, part of it is pretty rural, the other part is pretty commercial. It feels like the country and yet you can get wherever you need to get pretty quickly.” The dynamic between rural and commercial that Seekonk balances is one of the many things that attract people to the town, and because it is integral to the town make-up, it remains integral to the spirit.

100 years ago, Seekonk had a population of around 2,500, and was a town based primarily in agriculture. It has changed a lot since then, and will most definitely change again. Today, however, the spirit of Seekonk can be found in the community atmosphere, in the town events, and in the careful line between rural and commercial. At the center of this spirit, within the people and community, the location and the growth, is a simple concept that ties it all together. Dorothy Jackson, who grew up in Seekonk and then moved back into town in 1969, on property that was her father’s farm, and before him, her grandfather’s, said it well. When asked why she lived in Seekonk, she responded simply, “because it’s home.”