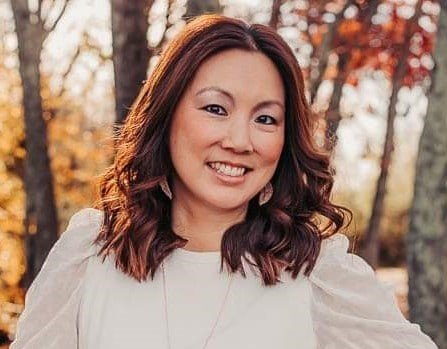 Seekonk – Superintendent Dr. Rich Drolet and Principal David Graf are pleased to announce the appointment of Marybeth Callanan as the new Assistant Principal of the Mildred H. Aitken Elementary School.

Assistant Principal Callanan’s educational experiences include serving as a district McKeinney Vento and DCF Coordinator, helping to support students as they transition housing situations for a variety of reasons. In addition, she was heavily involved in her school’s K-2 W.I.N. (What I Need) intervention initiative, designed to provide academic supports to all students within the school day.

A resident of Seekonk, Assistant Principal Callanan earned two degrees from Liberty University in Lynchburg, Virginia. She first earned her bachelor’s degree in Child and Adolescent Psychology in 2007 and later her master’s degree in 2012.

"Mrs. Callanan will be a great addition to our district leadership team," Superintendent Drolet said. "On behalf of the entire district I would like to welcome her to the Seekonk Public Schools."