Steve Perry organizes annual event to give gifts to Veteran's Home residents. 2022 was biggest yet. 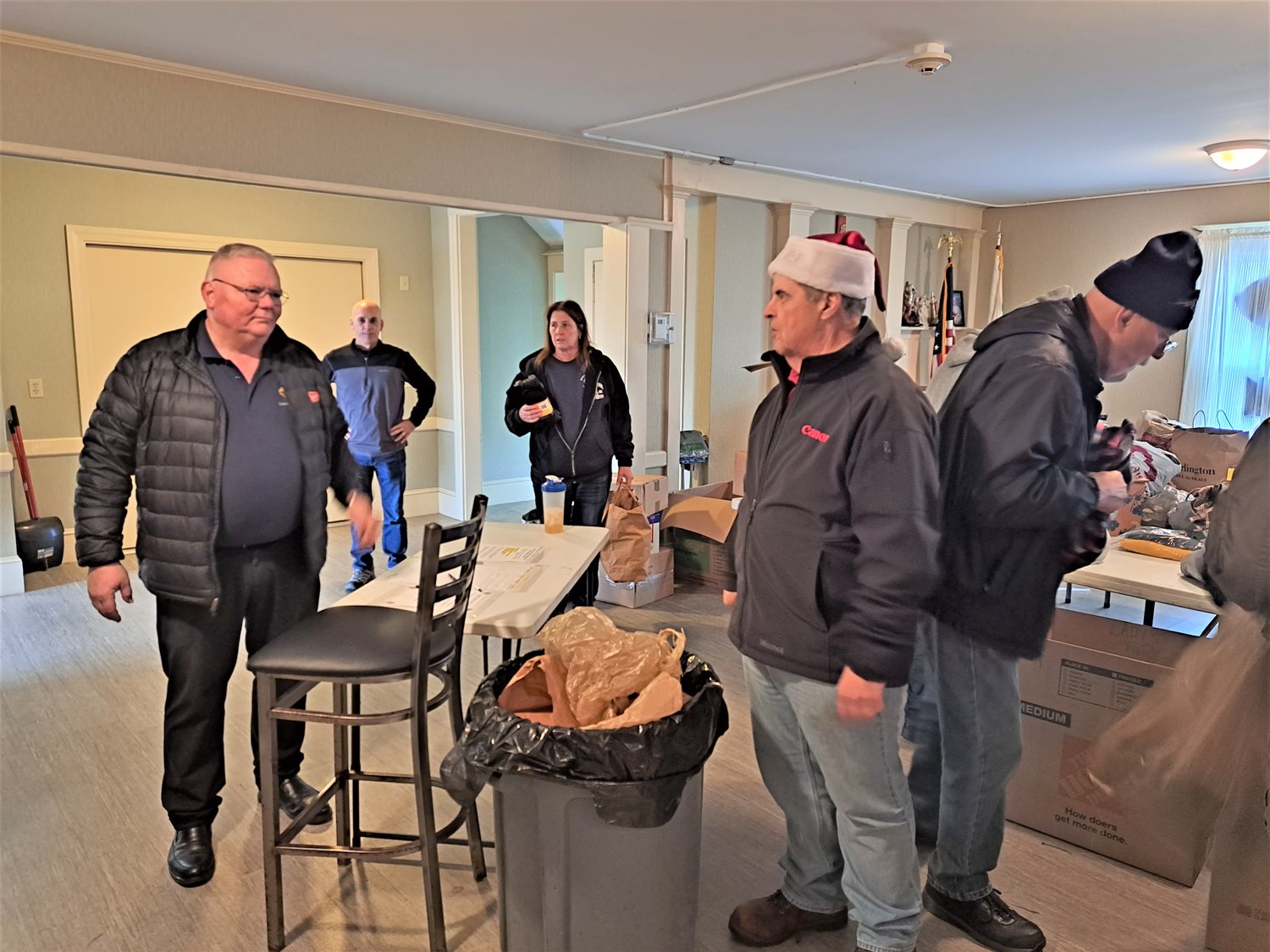 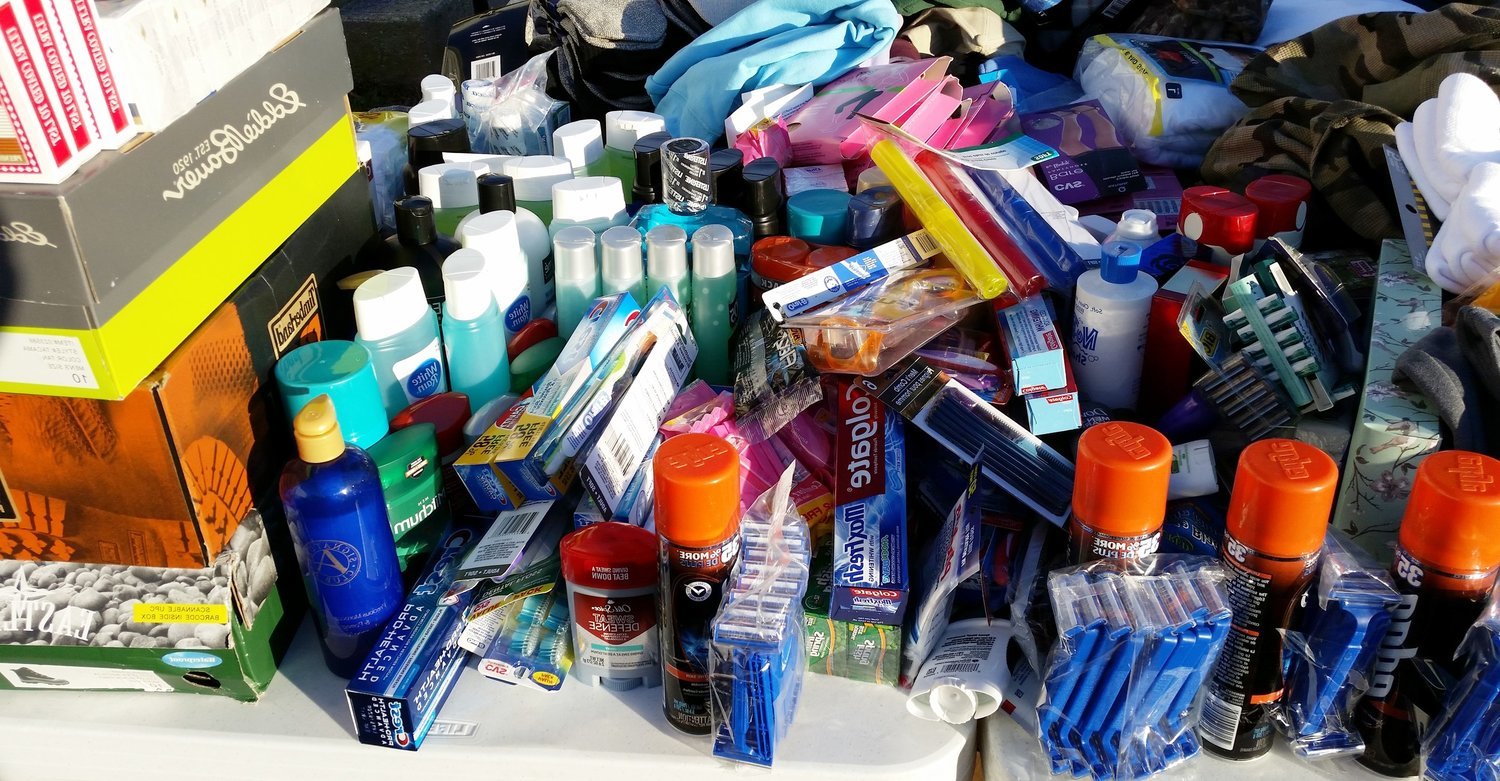 Some of the RI Veterans Home Gifts
bob rodericks photo
Previous Next
Posted Tuesday, January 24, 2023 4:00 am
By Bob Rodericks

The recent holiday season meant it was time again for the local Columbus Club to remember the residents of the RI Veteran’s home. The East Providence Knights of Columbus Council #1528 continued its tradition of providing the residents of the Veteran’s Home in Bristol with clothing, toiletries, and other vital necessities for Christmas. “Christmas 2022 was our biggest effort yet.” ROVAC stands for Remember Our Veterans at Christmas. Operation ROVAC is a giving-mission that was started by Big Blue Bug's Tony DeJesus. DeJesus, recently retired from Big Blue Bug and is an East Providence High graduate and EP resident. Also teaming up with DeJesus was another East Providence High graduate and resident, Steven Perry. Perry is also the recent past Grand Knight of council 1528 and the RI state ROVAC coordinator as well as Columbus Club publicity director. “The members don’t tire in collecting gifts for our Veteran’s Home residents,” said Perry last month. “Actually, we were quite pleased that we had another delivery to the Veteran’s home,” said Perry who has essentially taken over the volunteer operation..

“Our East Providence Council 1528 was joined by Knights from most Councils throughout Rhode Island and receive the donations here in East Providence. Mayor Bob DaSilva also donates and is a big help every year,” adds Perry. The Council has adjusted since COVID and is just about back to our normal operation.

Some of the items collected were board games and playing cards, socks, underwear, comfy pajamas and slippers. Also sweats, sweaters, gloves, jackets, scarves, clothing, books and other gift sets.

The Rhode Island Veterans Home is a 110-acre complex on Mount Hope Bay in Bristol with about 208 beds. The home provides nursing and residential care to Rhode Island war veterans. Some of the services provided include social, medical, nursing and rehabilitative services.

"We've gradually grown every year and from filling up two SUV's a few years ago, we now fill up a large rental truck with new gifts for these deserving heroes. One hundred percent of all donations get to the Veteran's Home and we do our best to honor our veterans,” said Perry. Steve Perry and his volunteers are already discussing ways to make next year’s effort even bigger. “It’s almost a year-round effort. We want to make 2023 even bigger.”