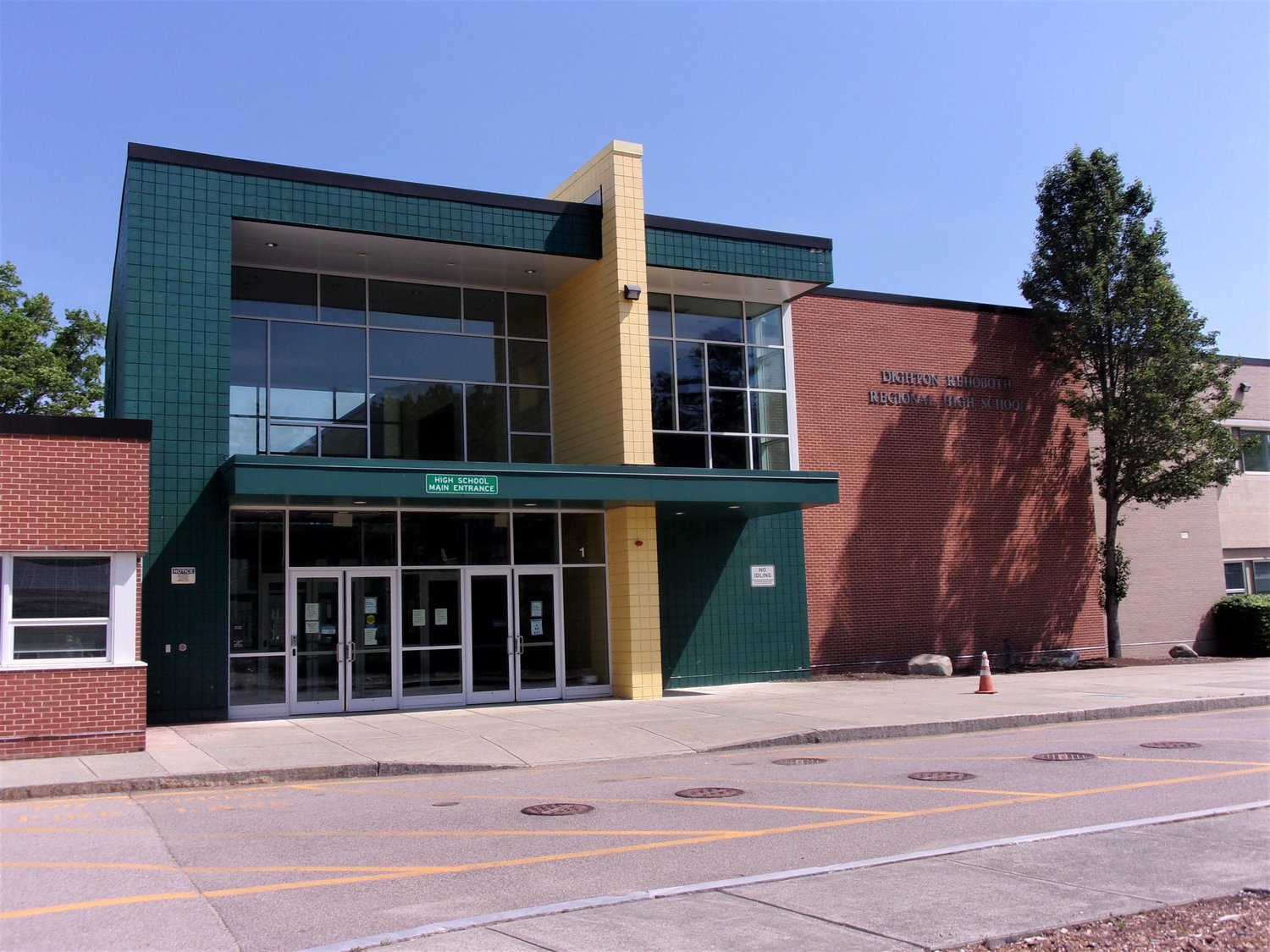 Last month, the Dighton Rehoboth Regional School Committee voted unanimously to offer the mediation pathway in an effort to try to resolve a lawsuit filed by the Town of Rehoboth against the school district in 2021. The committee asked Superintendent Bill Runey to reach out to the Boards of Selectmen for both Rehoboth and Dighton seeking their approval to begin mediation proceedings.

School Committee Chairman Chris Andrade said: “we want to reinforce that the district does not offer this proposal as any sort of admission of wrongdoing, but rather as a cost saving measure to both towns in hopes of resolving the dispute quickly and efficiently.”

In the Superintendent’s message to both towns, Runey stated, “in hindsight, it is clear that the communication from the District to the Towns and the Towns to the District can and should be improved. In addition, I know from talking to all of the various stakeholders that issues regarding the relationship between the Towns and the District need to be thoughtfully addressed by all parties. I am grateful for the progress we have made under my new administration, and I feel strongly that this could be another important step towards DRRSD becoming unified in service to our students and staff.”

Eric Brainsky, the attorney representing the Rehoboth Board of Selectmen, sent the Reporter a copy of a November 29 letter he sent to the school district’s legal counsel: “At this time, the BOS is considering the request and I anticipate meeting with them before the end of the year. After I have had an opportunity to do so, I will provide you with a more substantive response. To the extent that there are any imminent deadlines at issue in the case, we are amenable to extending the same while the BOS considers (the regional school district’s) request.”

The lawsuit alleges the Regional School District and School Committee violated the terms of its' regional agreement with the Town by undertaking and funding capital projects without the approval of Town Meeting, committed fraud, and breached its' fiduciary obligations owed to the citizens and taxpayers of Rehoboth. The lawsuit centers on two capital projects costing $15 million which had resulted in the purchase and installation of solar arrays and heating and air conditioning in and on the grounds of various schools operated by the district. “These projects were approved by the School Committee and, in direct violation of the Regional Agreement and State Law, were funded as part of the Regional School District's operating budgets without Town Meeting approval.”

“Because the capital expenses were incorporated into the District's operating budget instead of being apportioned to both towns as stated in the Regional Agreement and the Massachusetts General Laws, the town of Rehoboth has been unknowingly paying for a portion of the costs for capital projects located in Dighton's elementary and middle schools since 2016-2017.” As a remedy, the suit seeks to dissolve the Regional Agreement, as well as all damages provable at trial.