Clambake in the Works for Francis Farm 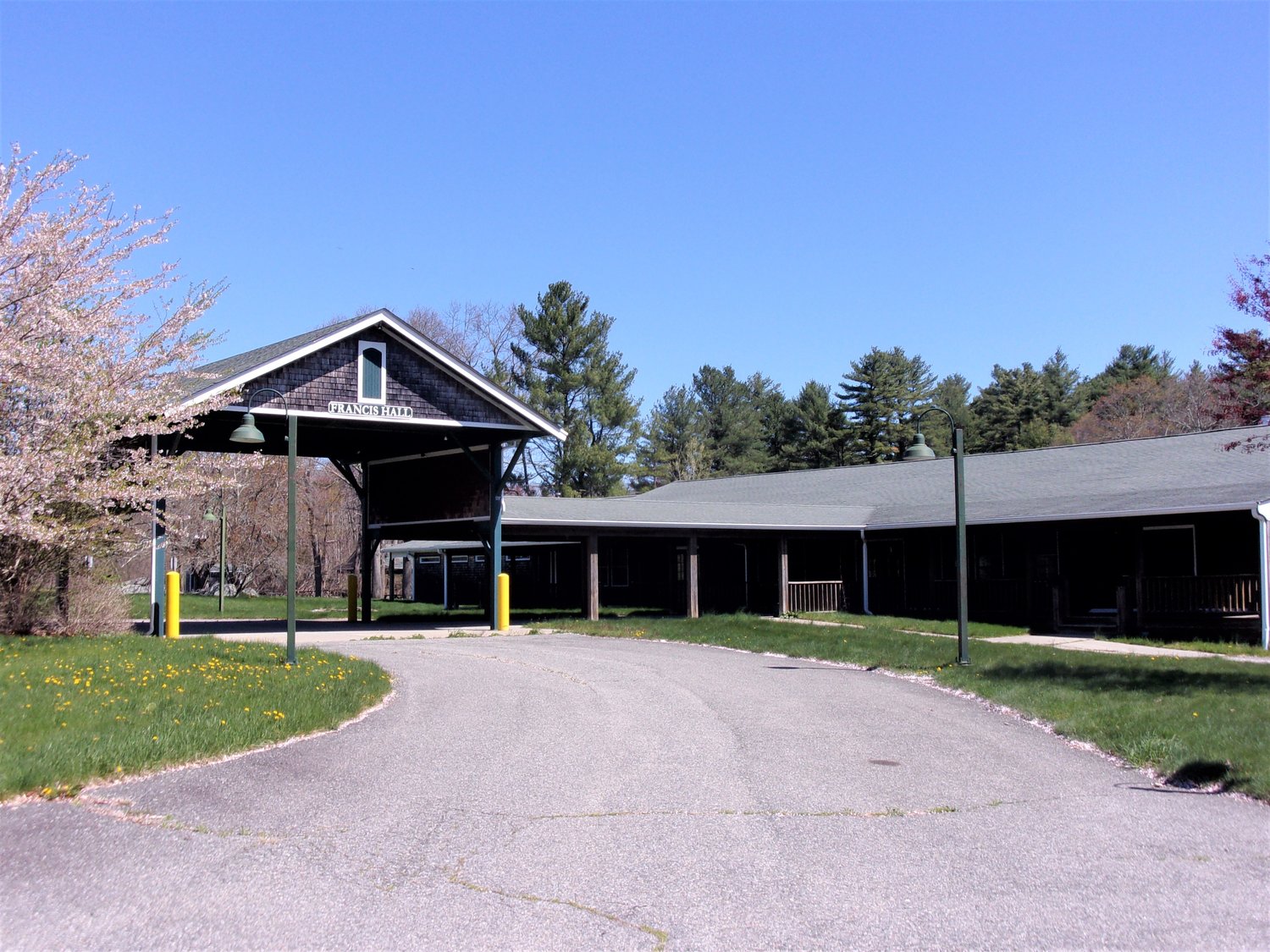 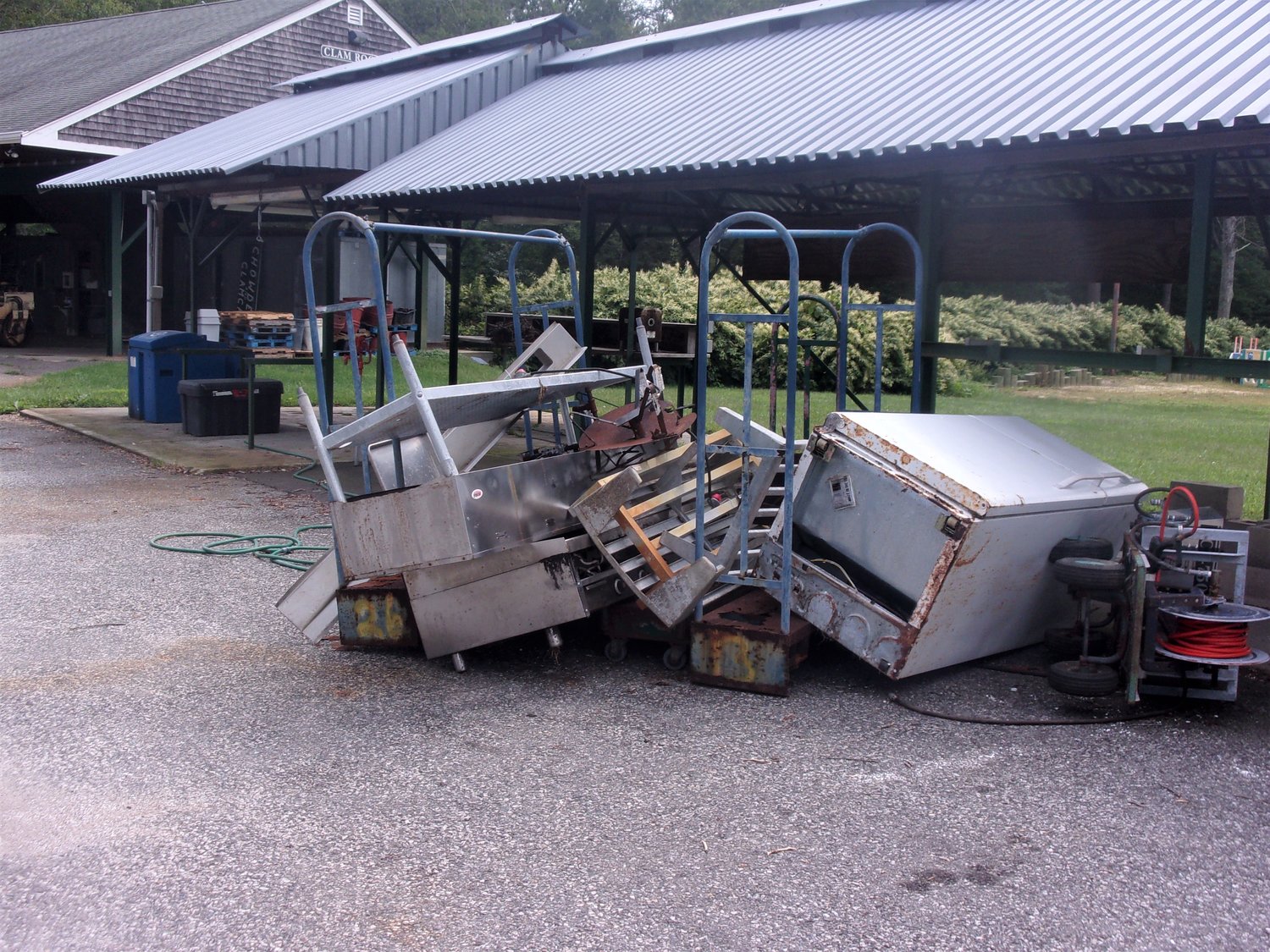 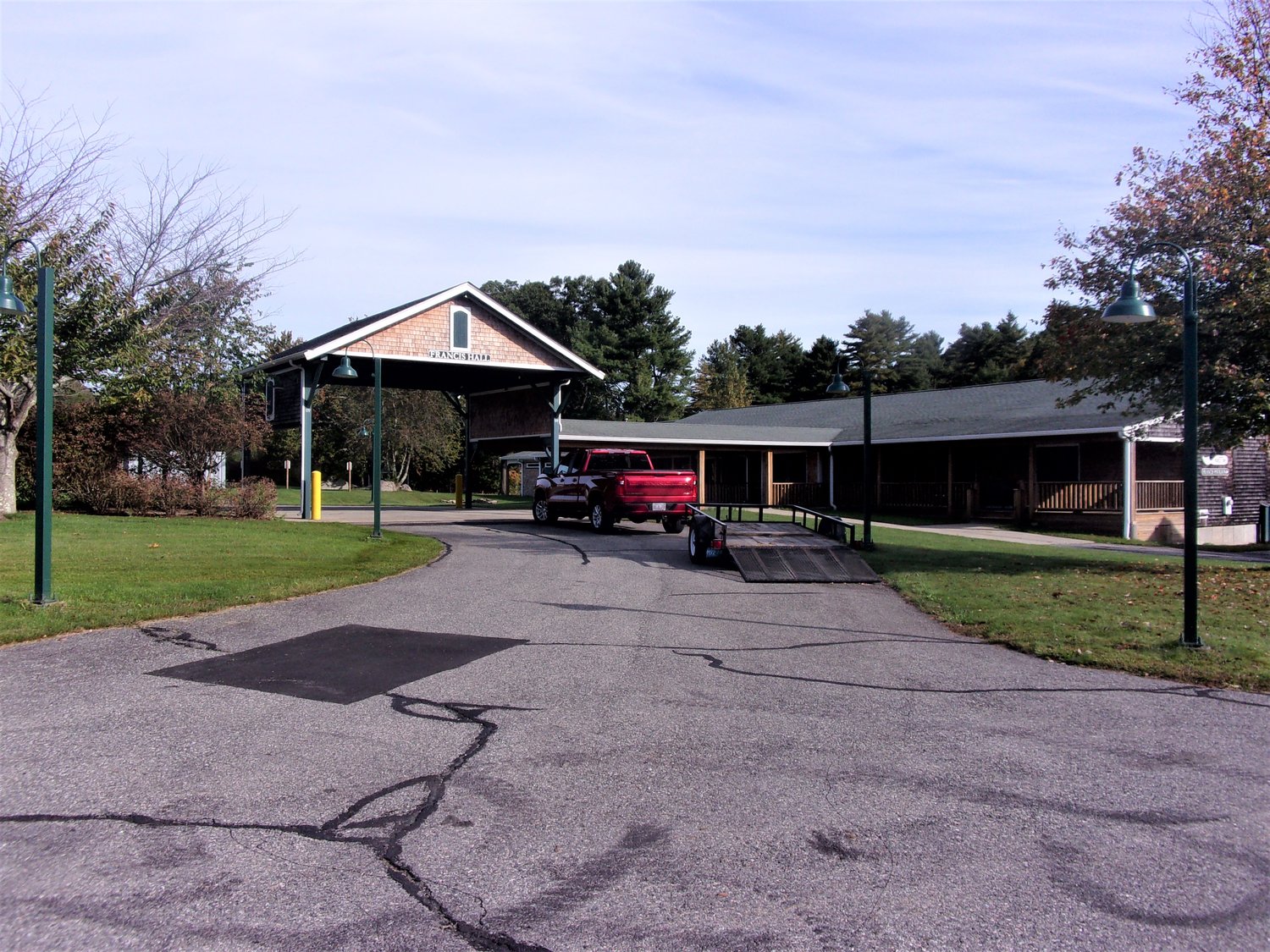 After a long absence, a clambake might be held at Francis Farm again.

The Town Events Committee plans to hold the event on August 20.

“Now that some of the town offices have moved here, it’s a great opportunity to bring the people of the community together,” said Dave LeComte, chairman of the committee.

LeComte told the Rehoboth Board of Selectmen Monday the committee would use the South Pavilion for the clambake.

Selectmen Chairman Skip Vadnais told LeComte the committee could not use the Council on Aging’s refrigeration units due to safety issues. Vadnais said the COA kitchen will also be off-limits for use.

“You’ve got to maintain some sort of food protection,” Vadnais said. “What I’m saying is you have an idea. It’s not a bad idea but the execution of that idea may or may not allow it to happen. It hasn’t been thought through.”

Selectman Michael Deignan thought the clambake was a “good idea” but wanted more details from the town events committee.

“Any expense that we incur related to use of the facility should be reimbursed by the town events committee if they intend to hold this,” Deignan said.

Vadnais told LeComte the Board of Health need to be involved with the planning of the event as well.

Francis Farm was known for hosting numerous social functions including weddings and clambakes through the years. The first clambake was held in 1890 for the Goff Gathering. The Goff family, headed by Captain Shubael Goff and Sally Briggs Goff, who were married in 1805, and their descendants started an annual family gathering in the late 1800’s that was held in various locations.

In 1917, Francis Farm became the permanent site of the Goff Gathering and with the exception of one year, the annual get together had been held at Francis Farm ever since. That first Goff clambake at Francis Farm was so popular that more and more people started coming.


Voters at the May 2021 town meeting approved the purchase of the 47 acre property at a cost of $2.8 million. The Council on Aging relocated there after the former facility at Bay State Road was destroyed by fire in 2020.