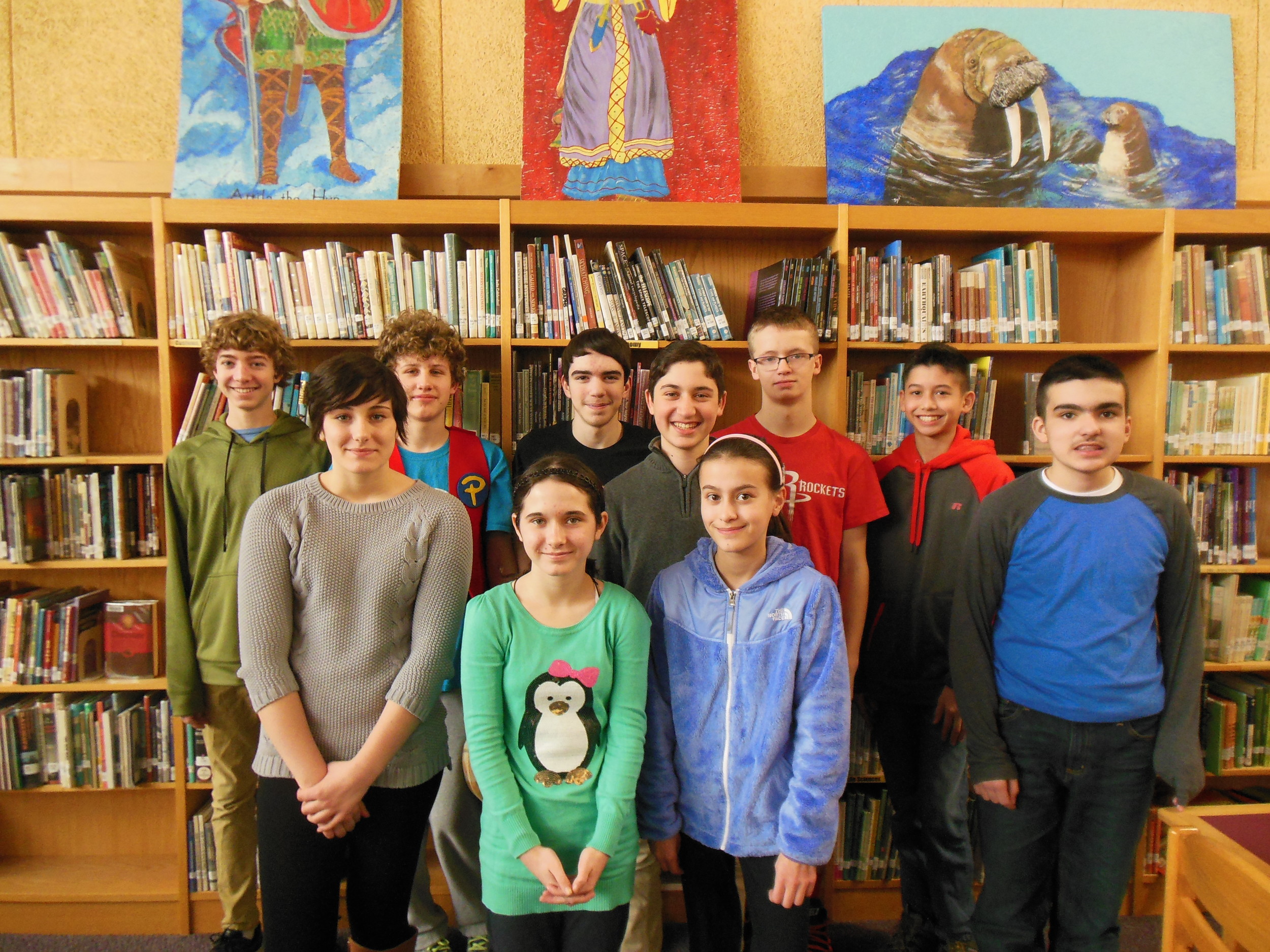 Charlie Lehourites, an eighth grade student at Dr. Kevin M. Hurley Middle School, won the school-level competition of the National Geographic Bee on January 26, 2016 and a chance at a $50,000 college scholarship by correctly naming British Columbia’s largest city that hosted the 2015 FIFA Women’s Cup championship game - Vancouver. The school-level Bee, at which students answered oral and written questions on geography, was the third school round in the 28th annual National Geographic Bee.

Charlie will now take an online test. Up to 100 of the top scorers on that test in the state will then be eligible to compete in the Massachusetts State Bee on April 1, 2016.