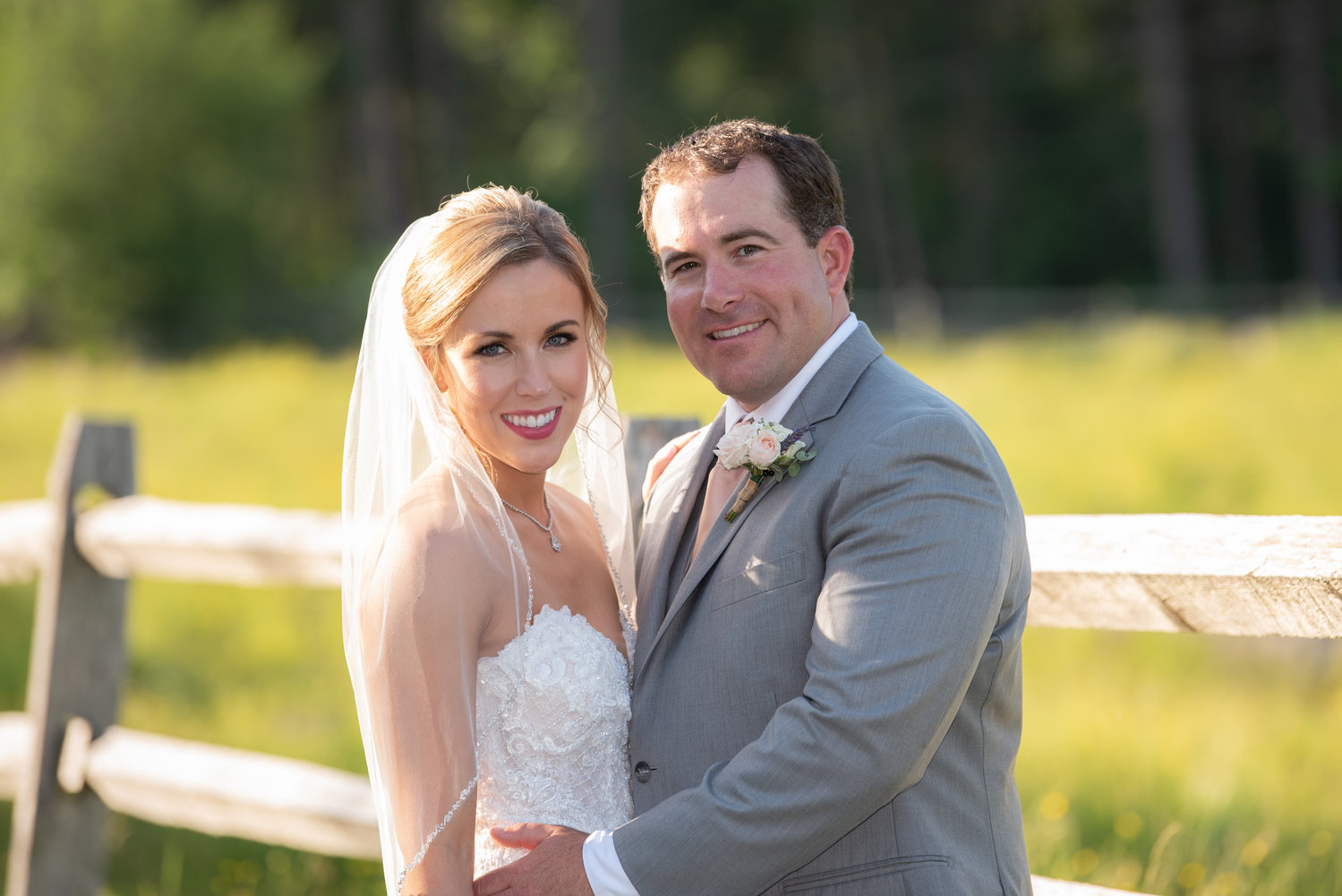 Ashlee Leah Bourque of North Dighton, Massachusetts and Brent Adam Tinkham of Rehoboth, Massachusetts were married on July 4, 2019 at the Mountain Top Inn, in Chittenden, Vermont surrounded by a large group of family and friends.

The Bride and Groom are both Dighton-Rehoboth Regional High School Graduates; Ashlee was part of the class of 2006 and Brent was part of the class of 1999. Ashlee currently works full-time as the Senior Program Director of Arts and Humanities for the Greater Providence YMCA overseeing the Shooting Stars School of Dance program and part-time you can find her cheering on the sidelines as a Patriots Cheerleader at Gillette Stadium. Brent works as a Transmission Lineman for National Grid. The two met in 2006 at the Newman YMCA and started dating in 2011, they got in engaged in January of 2018 and are looking forward to all that the future holds for them!