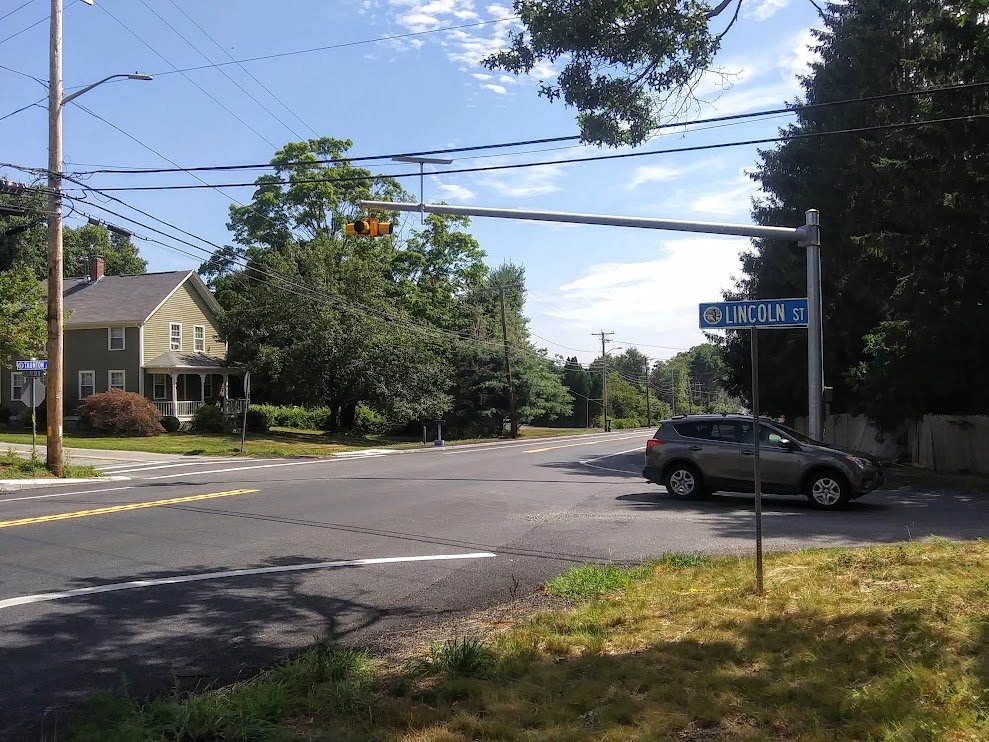 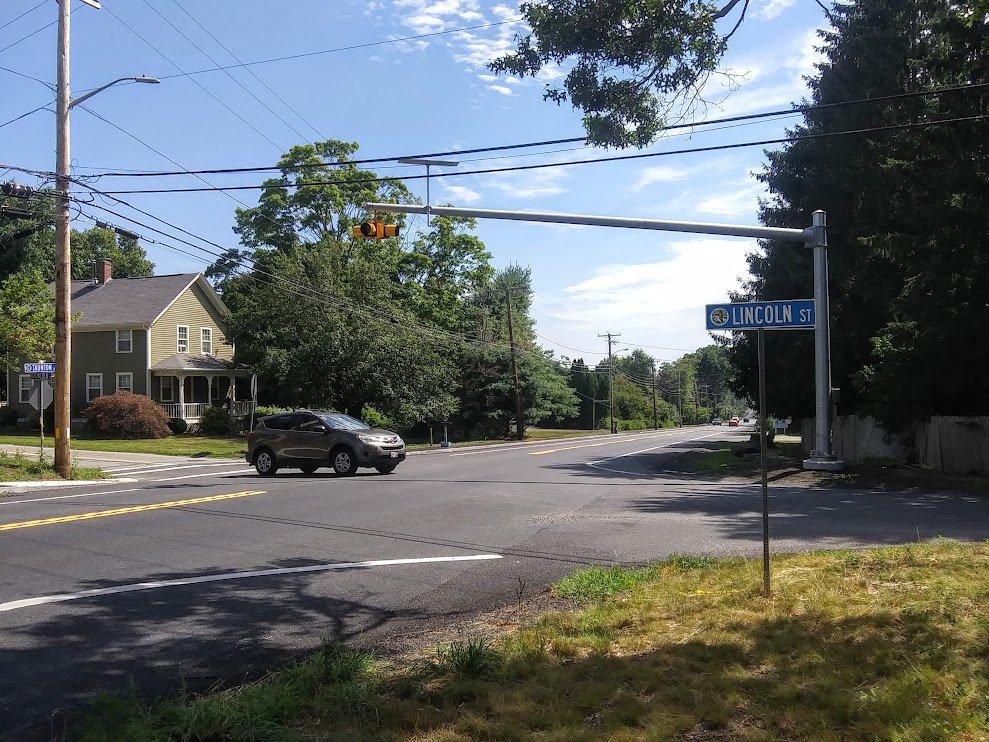 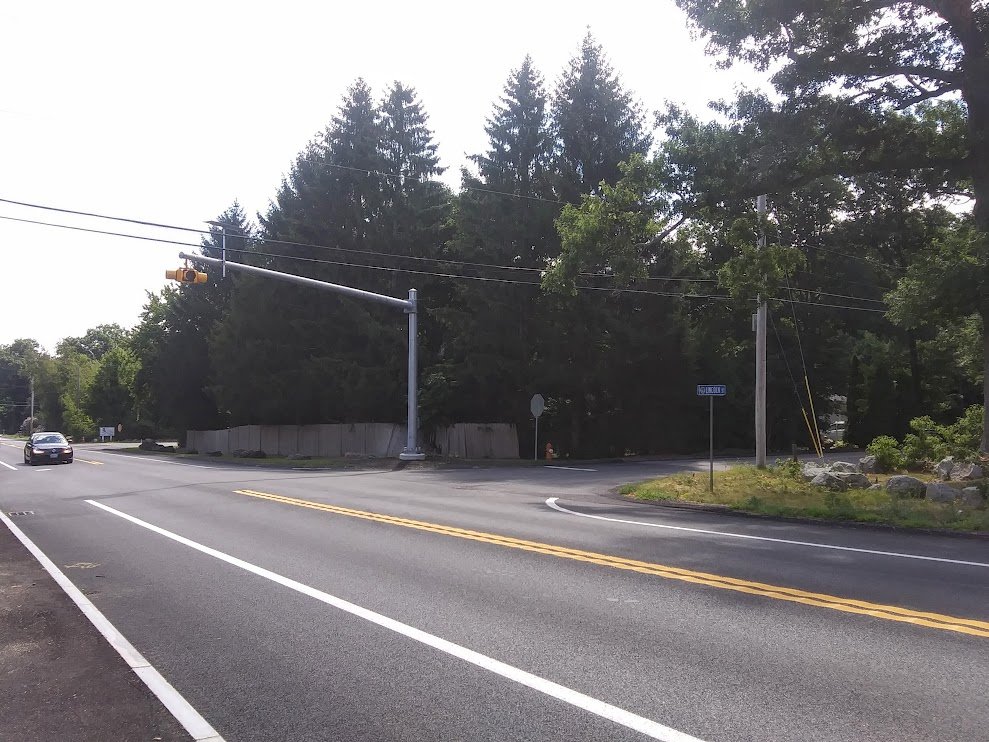 A signal beacon has been installed at the intersection of Lincoln Street and Taunton Avenue (Route 44), the site of a deadly crash last June.

A husband and wife from Pawtucket were killed when their vehicle tried to cross Route 44 from Lincoln Street and was struck by a motorist driving eastbound. The speed limit on that stretch of Route 44 is 45 mph.

The Seekonk Board of Selectmen discussed possible ways to improve road safety.

Chairman Justin Sullivan said a number of road audits and traffic safety studies had been conducted over the last 10 years.

Town Administrator Shawn Cadime noted the stop signs on Lincoln Street were expanded in size from 30 to 36 inches after the town was able to get on the state’s Department of Transportation list of low cost safety improvements.

In 2017, Mass DOT conducted a road safety audit for the resurfacing work on Route 44.

Cadime said he sent a letter to Mass DOT requesting a review of the speed limit on Route 44.