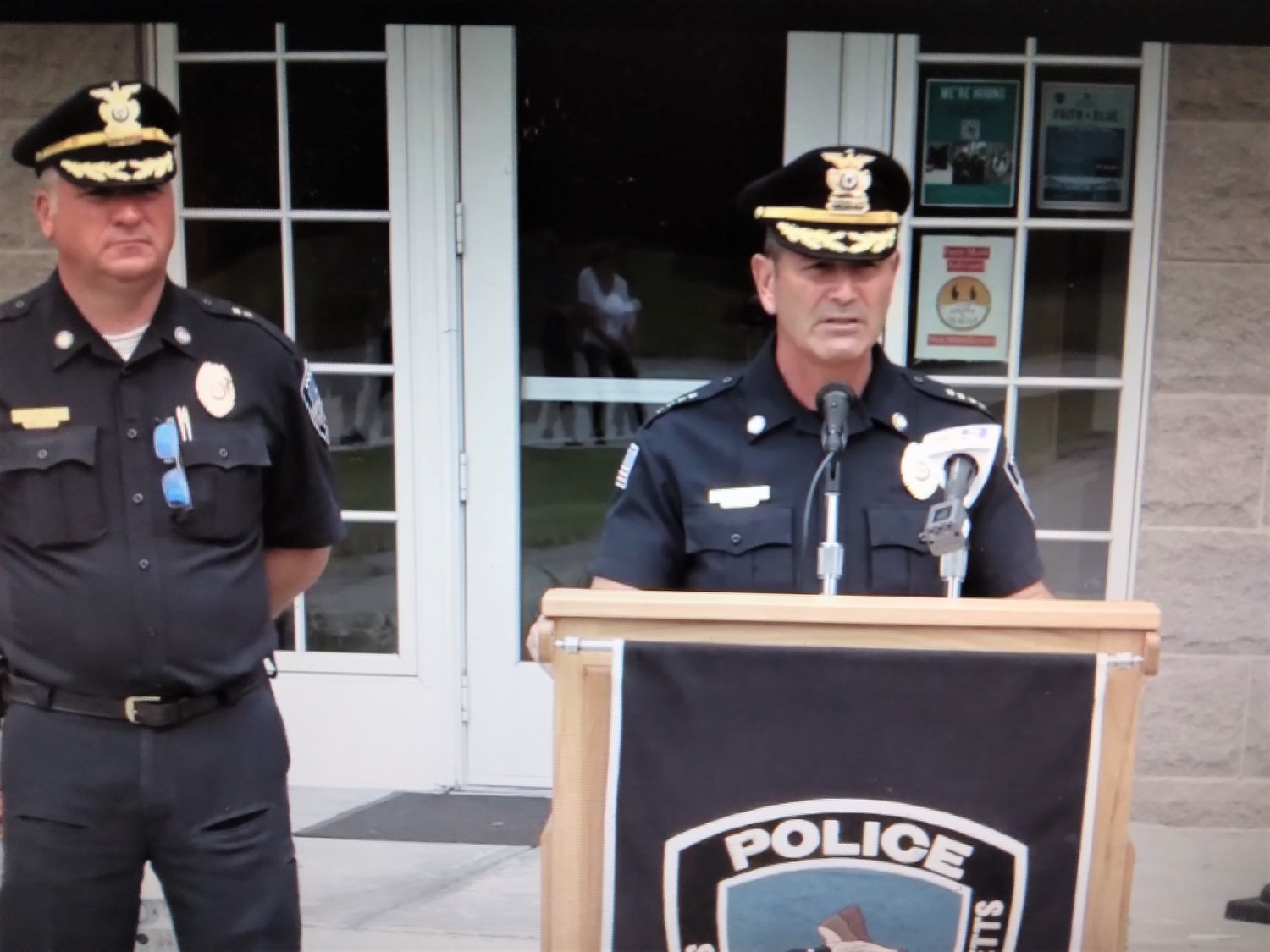 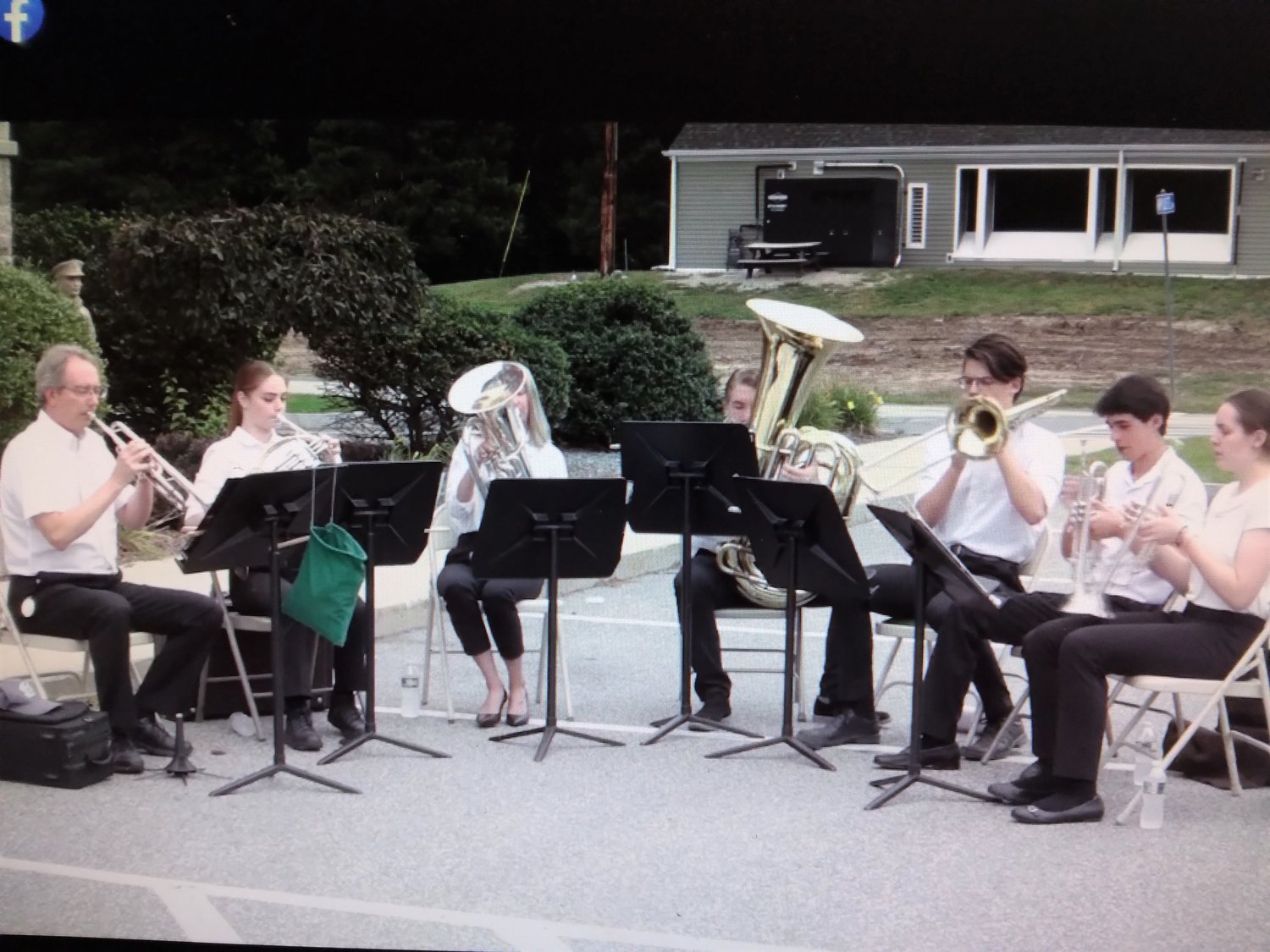 “There were sacrifices made by first responders, by average citizens, and by the country as a whole,” said Police Chief Dean Isabella. “It’s very important that we don’t forget every single day the first responders all over this country, police, fire, dispatchers, continue to make sacrifices for the communities in which they live and work in.”

Members of our military branches were also acknowledged for the bravery they have shown while fighting our nation’s enemies in battle.

“That’s what today is all about: remembering who served and the ultimate sacrifice that they have given as well as those who continue to serve,” said Selectman Adam Petronio.

State Rep. Steven Howitt, R-Seekonk, noted the thousands of lives which were lost on September 11 at the World Trade Center and the Pentagon and the continuing impact of that day.

“That loss hasn’t stopped,” Howitt said. “As of 2013, over 1140 people have developed cancer who served or were in that area (World Trade Center). But what is an astonishing number, since 2001 in the War on Terror, we lost 7,057 servicemen and women. 30,177 active members and veterans have committed suicide. It continues. It’s a scar that won’t heal.”