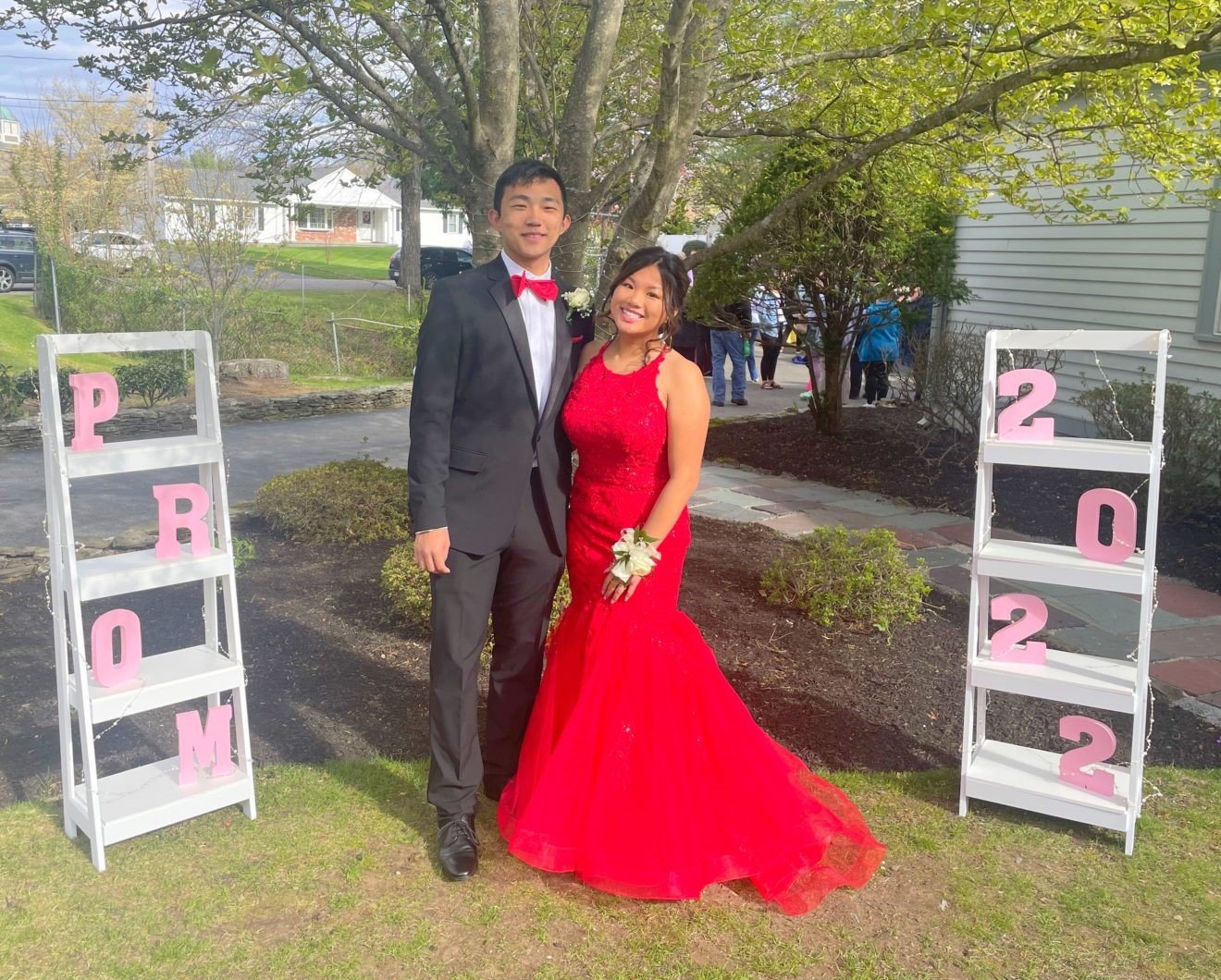 Valedictorian for the graduating class is Thomas Wang, and the salutatorian is Lucy Lewis.
Posted Monday, June 6, 2022 11:45 am

SEEKONK — Superintendent Rich Drolet and Principal William Whalen are pleased to announce the valedictorian and salutatorian of the Seekonk High School Class of 2022.

The valedictorian for the graduating class is Thomas Wang, and the salutatorian is Lucy Lewis.

“We want to recognize both Thomas and Lucy for their dedication and numerous achievements both in the classroom and beyond during their time in the Seekonk Public Schools,” Principal Whalen said. “Both have achieved a great deal up to this point and we are confident they will continue to represent Seekonk well during the next stages of their lives.”

Thomas Wang
Wang has been with the Seekonk Public School for all 12 years. He participated in varsity soccer and outdoor track and field at SHS, was captain of the math league, served as Vice President of Model UN and was captain of the science bowl. Outside of school he spent many hours volunteering at the Seekonk Public Library during the summer months. He is the recipient of the John Philip Sousa Band Award and was named a National Merit Scholarship finalist. Wang will study Biochemistry and Molecular Biology at Brown University in the fall. “I want to thank my sister for watching Jeopardy with me for so long and my parents for pushing me to excellence,” Wang said.

“I would like to thank my parents Kristine Lewis-Hicks and Robert Hicks for supporting me and my education,” Lewis said. “Along with my Aunt (Tia) Kelly and my Aunt Lori, who have always been there for me. Thank you all for pushing me and being role models for my life.”

Wang and Lewis will be recognized for being named valedictorian and salutatorian during the Seekonk High School graduation ceremony to be held this Friday, June 3.

“We congratulate both Thomas and Lucy for all they have achieved,” Superintendent Drolet said. “Both have been shining examples of what it means to be a student here in Seekonk, including striving for academic success, contributing to many clubs and activities, and going beyond their school to become positive members of the greater Seekonk community. We wish both of them well as they prepare to graduate, as we do for all graduating members of the SHS Class of 2022.”