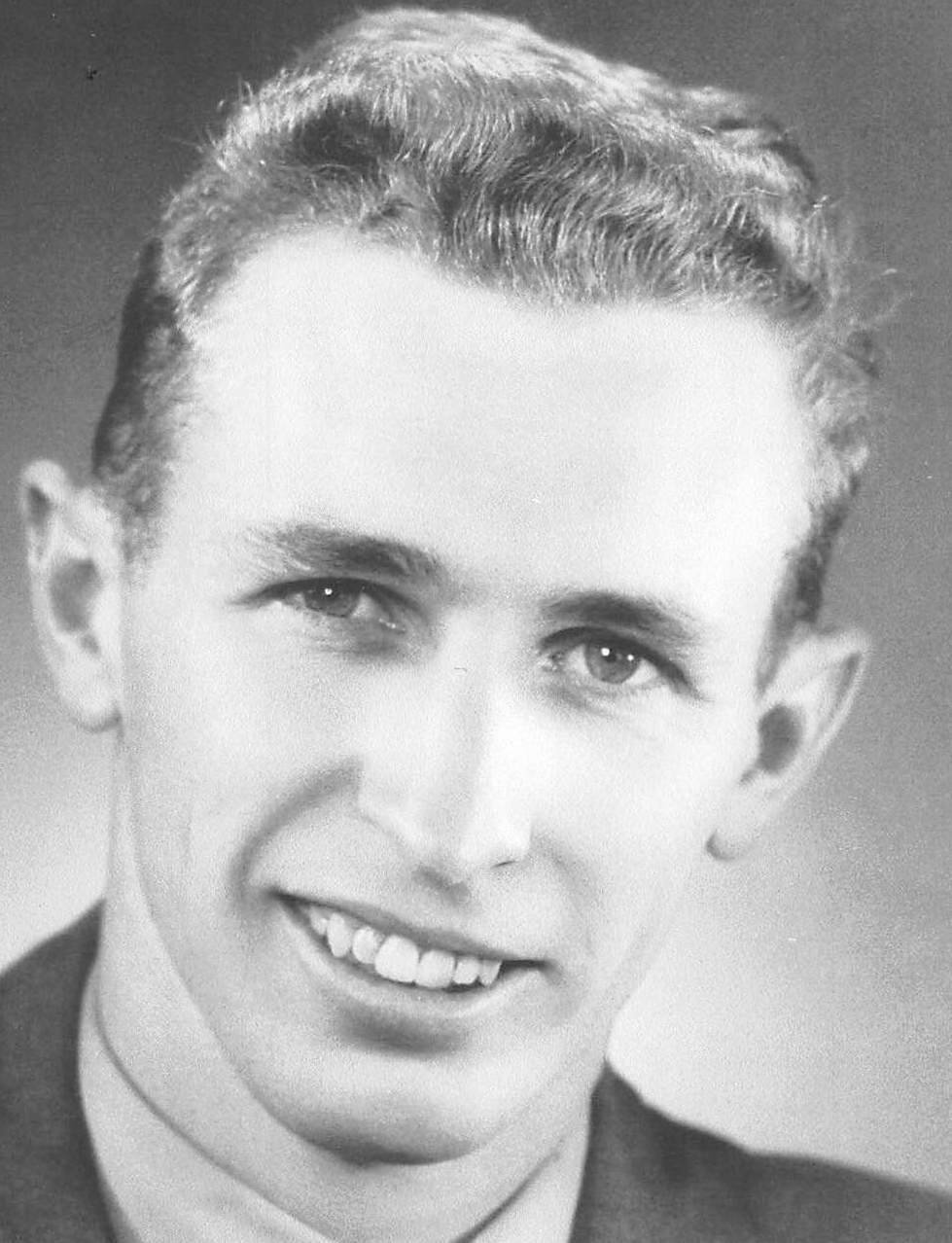 Russell J. Hart, 92, of Seekonk, passed away peacefully at his home on Saturday, June 25, 2022. He was the husband of the late Beverly A. (Calderwood) Hart to whom he was married 66 years.

Born in Cranston, he was the son of the late James and Rose (Brigden) Hart. He lived in Meadow View, Warwick from 1931 to 1955 and was a resident of Seekonk since 1955. Russell graduated from Gorton High School in 1947. He played baseball for Gorton, the Warwick Veterans League, the CYO League and the Providence Amateur League. He played softball for Lark Inn, Greenwood Inn and Monowatt Co.

Russ worked at BIF Industries in West Greenwich for over 35 years as an engineer and retired as Vice-President of manufacturing. He was also a project manager for Mercury Construction Company in Brockton, MA. He received a BSBA degree from the University of Rhode Island and an AME degree from Roger Williams University.  He also was involved in Seekonk Cable Access for over 20 years and helped to negotiate contracts and establish the state of the art studio for TV9 Seekonk.

He was inducted into the Army in 1951. He served in Germany in Kaiserslautern at the Rhine Ordnance Depot attached to the 2nd Armored Division as a track vehicle mechanic. He received his discharge in 1953.

After retiring, Russ and Beverly traveled extensively. They would travel to Colorado to visit their son at the Air Force Academy and also purchased a trailer to camp in all parts of the United States and most of the national parks including Alaska.  In the winter he enjoyed downhill skiing with his family in Maine, which was something he did until 2009.

Funeral services will be private. In lieu of flowers contributions to the Seekonk Congregational Church would be appreciated.