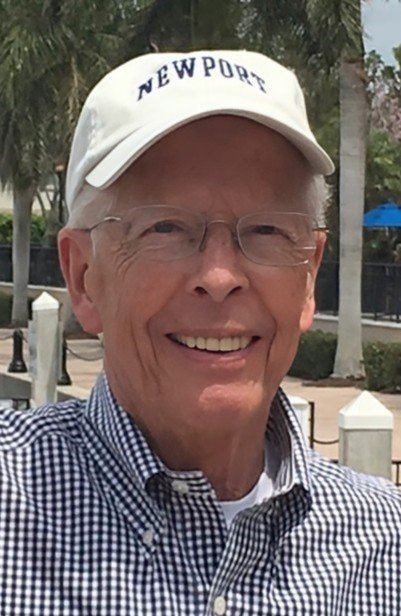 Seekonk – Robert “Bob” Edward Powers, 84, passed away on Sunday, October 16, 2022. He was the beloved husband of the late Claire Marie Anne (Tetreault) Powers for forty-one years. Born in Seymour Indiana, he was the son of the late Clarence Edward and Margie Kathryn (Miller) Powers.

Bob was baptized at the Church of Brethren in Frederick, MD. He graduated from Frederick High School in June of 1956 and received an Associate of Arts degree with Honor from Frederick Community College in 1963. He completed his studies earning a Bachelor of Business Administration degree with High Honor from American International College in Springfield, MA, in 1969. Bob was a member of the Omicron Chapter of Alpha Sigma Lambda, the national evening college honor society.

Immediately after graduating from High School, he enlisted in the United States Army reserve, serving a total of eight years on active duty, active reserves, and standby reserves. As a 19-year-old, Bob was named Private of the Year in the 797th Engineers Panel Bridge Company stationed at Frederick.

He held financial and administrative positions with the following companies: American Optical Company 1957-1982 in Frederick, MD, Brattleboro, VT, and Southbridge, MA; Addressograph Farrington, Randolph, MA, 1982-1986, Hasbro, Inc., Pawtucket, RI, 1986 - Retired 1998. His retirement from Hasbro was bittersweet for his grandnieces and nephew, who enjoyed the Christmas presents from Uncle Bob and Aunt Claire that carried a Hasbro label.

Bob was an avid football fan, and especially enjoyed rooting for his favorite team, the New England Patriots. During the season, he and Claire would spend the day watching football at local restaurants.

He enjoyed performing his own home maintenance and improvement projects, most recently winning a battle with a determined woodpecker.

He is survived by two sisters, Bette Ann Shafer and Marcia Jean Procino and her husband, Ronald, all of Maryland, two nieces, three grandnieces, a grandnephew, several cousins and dear friends. He was the brother of the late Philip Powers, brother-in-law of the late John Shafer and granduncle of the late Grant Madden.