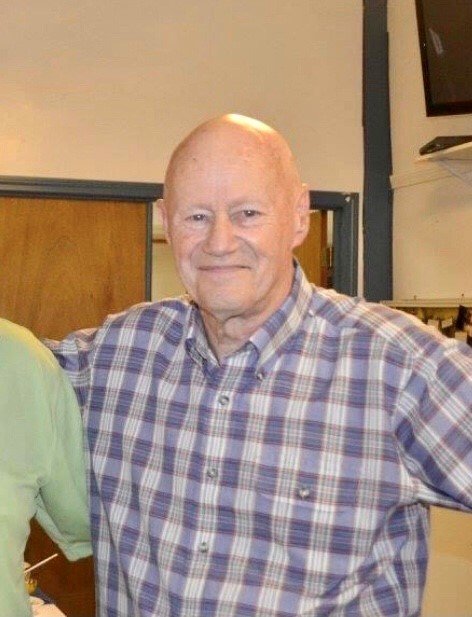 Ralph Potter, 79, of Rehoboth, MA entered the gates of heaven on Thursday, November 18, 2021. Ralph was born in Taunton, MA to Alexander and Genevieve on March 29,1942. He married Catherine Cheshire on August 26, 1966 in Farmingdale, NY. They moved to Massachusetts a few years later and in 1980 they took on the project of their home. They moved their historic home 12 miles to its current location where they continued to work on it for years to come.

Ralph proudly served in the United States Marine Corps, then continuing to serve his community volunteered with the Rehoboth Fire Department as a fire fighter and EMT. Ralph also volunteered with many Veterans’ groups along the way including: The American Legion, Marine Corps League, Veterans of Foreign Wars, Red Knights and Patriot Guard Riders. The last few years he kept very busy driving the Veteran’s van for the town of Rehoboth helping other veterans get to health care appointments.

Ralph had a passion for power boat racing with APBA and riding motorcycles which both helped him travel the country to include a cross country motorcycle trip in 2014. He had no fear and was always excited to see and experience new things and places.

Ralph is survived by his wife of 55 years, Cathy; children: Thomas, David, Sarah (Mathew); seven Grandchildren and two Great-Grandchildren. His Sister Suzanna Horvath and daughter Melissa preceded him in death.

Visiting hours will be Sunday, November 21st, 4-7 PM at Crapo-Hathaway Funeral Home, 350 Somerset Ave Taunton, MA. A Funeral Service will be held Monday, November 22nd 9AM at the Funeral Home and 10:00AM, Saint Nicholas Church, 499 Spring St N. Dighton, MA.  Burial to follow at The Rehoboth Village Cemetery. In lieu of flowers the family has requested that donations be made to the Alzheimer’s Association or the Marine Corp League: LT Brian McPhillips MCL Det#1115
C/O Marine Ron Hill, Paymaster
45 Ashford Lane
Bridgewater, MA 02324