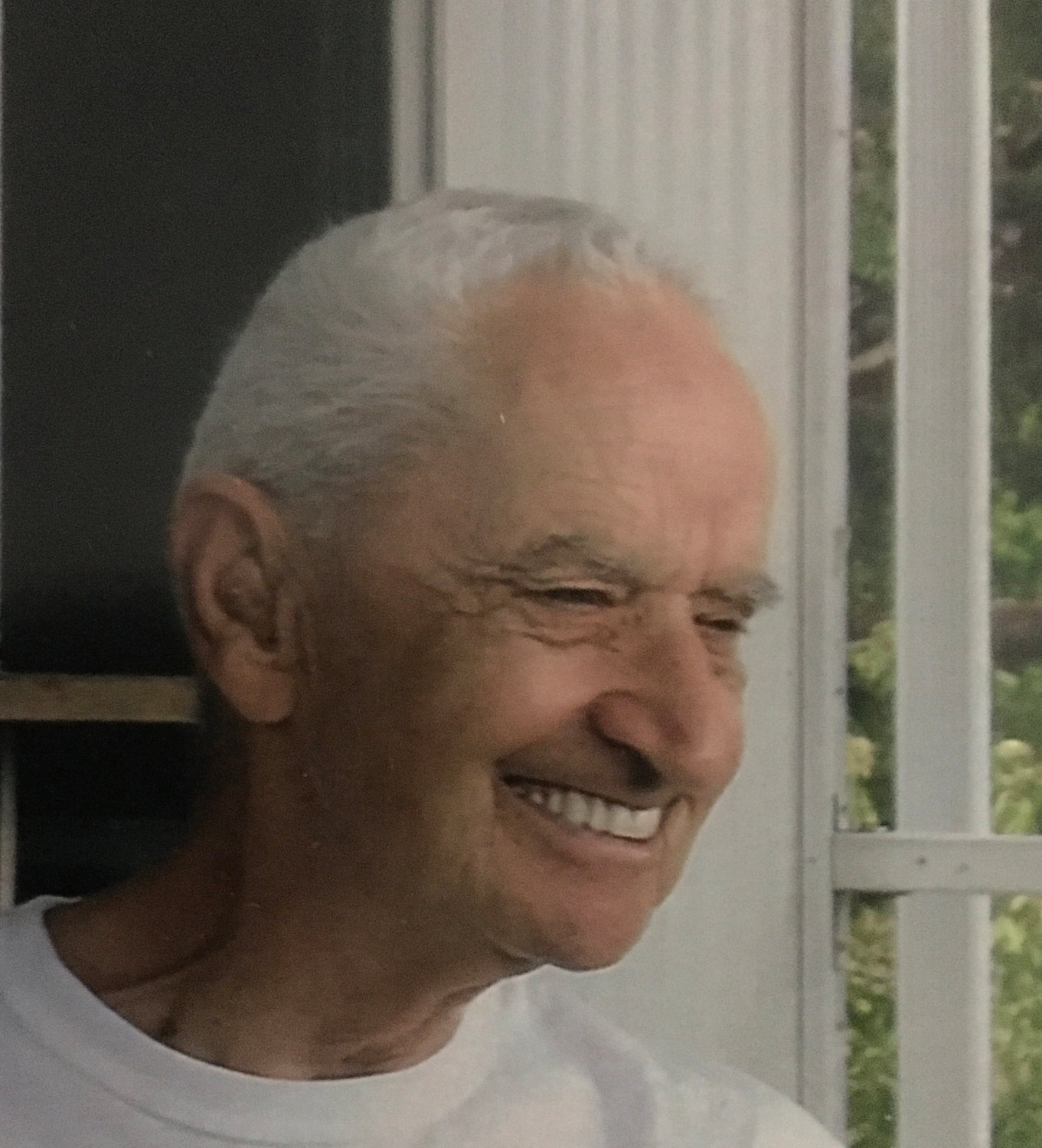 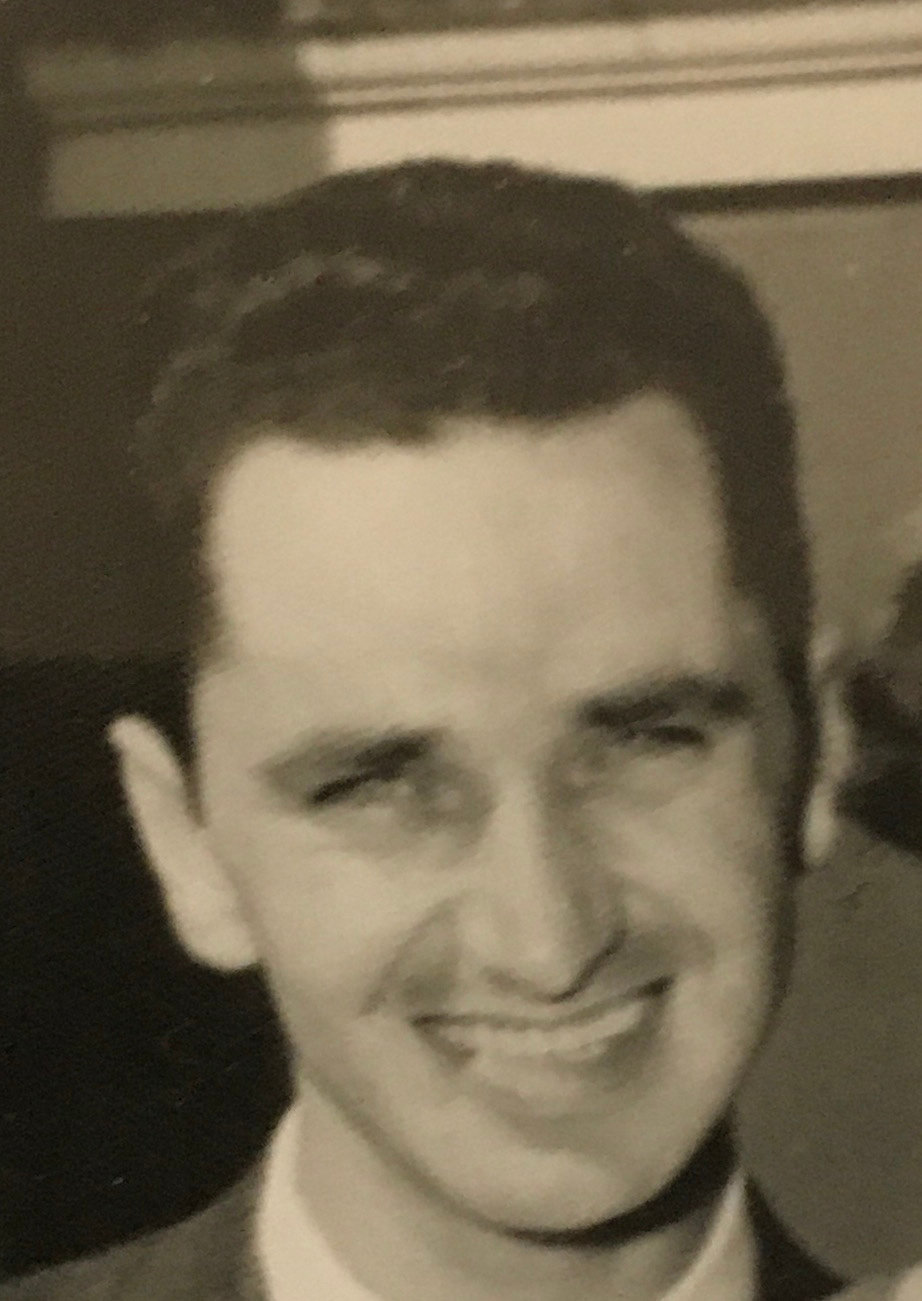 John "Jean Marie" Pelletier of Rehoboth, Massachusetts and Key Largo, Florida passed away peacefully at home on May 19, 2021 at the age of 93. He was born and raised in Pawtucket by his parents Aime and Felixiene (Boutin) Pelletier.

John joined the Navy at age 16 and proudly served on the destroyer escort ship U.S.S Wyman in the Pacific Rim during World War II where he was known by his shipmates as Frenchie. After returning from the war, he became a successful small business owner, utilizing his many skills running a laundromat, bakery and the Anawan Heating and Oil Company.

Retiring to the Florida Keys, he was a volunteer for Reef and the Salvation Army where he was always ready with a helping hand and a kind smile. Johnny loved tending to his tomato garden, long bike rides and visits from his family in his beloved Florida keys. He enjoyed fixing anything and everything, reading the newspaper daily and spending time with his many pets over the years, most recently his cat Penny.  John's energy and sense of humor will be fondly remembered.

John will be buried at the Rhode Island Veterans Cemetery with full honors and in the Rehoboth Village Cemetery. A celebration of his life will be held at a later date. In lieu of flowers the family kindly requests that memorial donations be sent to Reef Environmental Education Foundation via www.reef.org