Rehoboth to Vote on $32M Budget 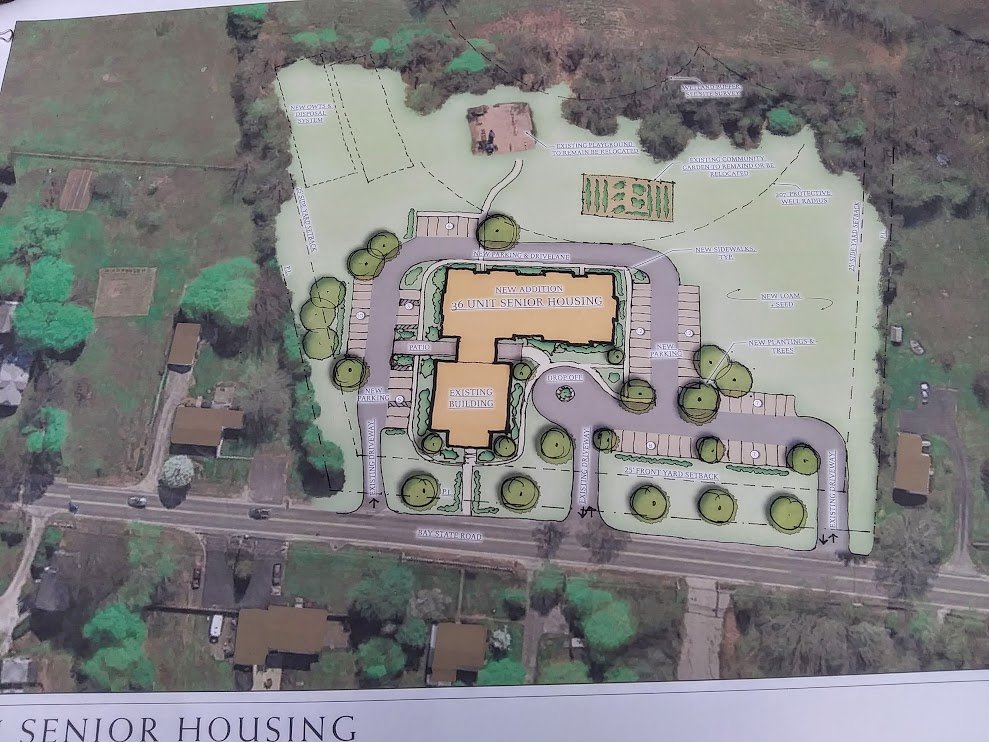 Voters will decide the 2023 Budget at the Spring Town Meeting on May 14 and 15.
The event will be held in the Museum Building at Francis Farm, 27 Francis Farm Road.
The town budget is $11.9 million.
“The initial department requests and school assessments yielded a shortfall of almost $900,000,” according to the Finance Committee. “As presented in this warrant, our current total budget deficit for the town and three schools is $164,161. We are recommending free cash as the funding source to meet this shortfall. A variety of methods was used to balance the budget. While some departments reduced their budget upon our inquiry and (the regional school district) reduced their assessment (twice), we still had a deficit. For other budget lines in this warrant, we have recommended a lesser amount than originally submitted. These combined actions reduced the deficit to $164,161.”
The Finance Committee wrote they had “prepared a line-item budget which defrays the cost of Town related operations such as safety, inspection services, social services and cultural/recreational programs. This year’s budget represents a 3.82 percent increase over FY’22.”
$11.8 million will be raised from taxation, with the remaining $100,480 to be used from free cash.
The Dighton-Rehoboth Regional School budget is $20.4 million, an increase of 3.1 percent over last year. This appropriation will fund the Dighton Rehoboth Regional school assessment in full.
Another warrant article asks voters to authorize a land swap between the town of Rehoboth and the Housing Authority. In exchange for giving the town a parcel of land off Anawan Street, the Housing Authority will be given ownership of the land on Bay State Road which contains the Anawan School and the adjacent site where the former Council on Aging was located.
No Trespassing signs and protective fencing were erected last June after William McDonough, the town’s Building Commissioner, said the building at 53 Bay State Road was “unsafe” and ordered it to be demolished within 90 days.
McDonough reported 90 percent of the ceilings had collapsed and all of the hardwood floors were “completely buckled and rotted.” The building was also impacted by extensive water damage.
Paul Jacques, chairman of the Housing Authority, has proposed constructing 30 units of senior housing. The group is working with the Women’s Development Corporation, the Historical Commission, and the Community Preservation Committee on the project.
“All the groups are advocating for it and thinks it’s a great idea,” Jacques said.”We’re hoping to work together and make that happen.”
The interior of the Anawan School would need to undergo massive renovations, Jacques noted. The exterior would be preserved for its historic value.
“It’s an ideal location,” Jacques added. “It’s a win-win for everyone.”
“The Town benefits by not needing to spend money to perform the demolition, and obtains six acres of land abutting existing property we already own on Anawan Street,” Selectman Michael Deignan wrote. “We ask for your support on this critical article on the warrant, for the benefit of all in Rehoboth.”
There are also a number of bylaw changes, fund transfers, and street acceptances to be voted on.
The full warrant can be viewed on the town website: https://www.rehobothma.gov/home/news/annual-town-meeting-may-14-2022-warrant-posted.