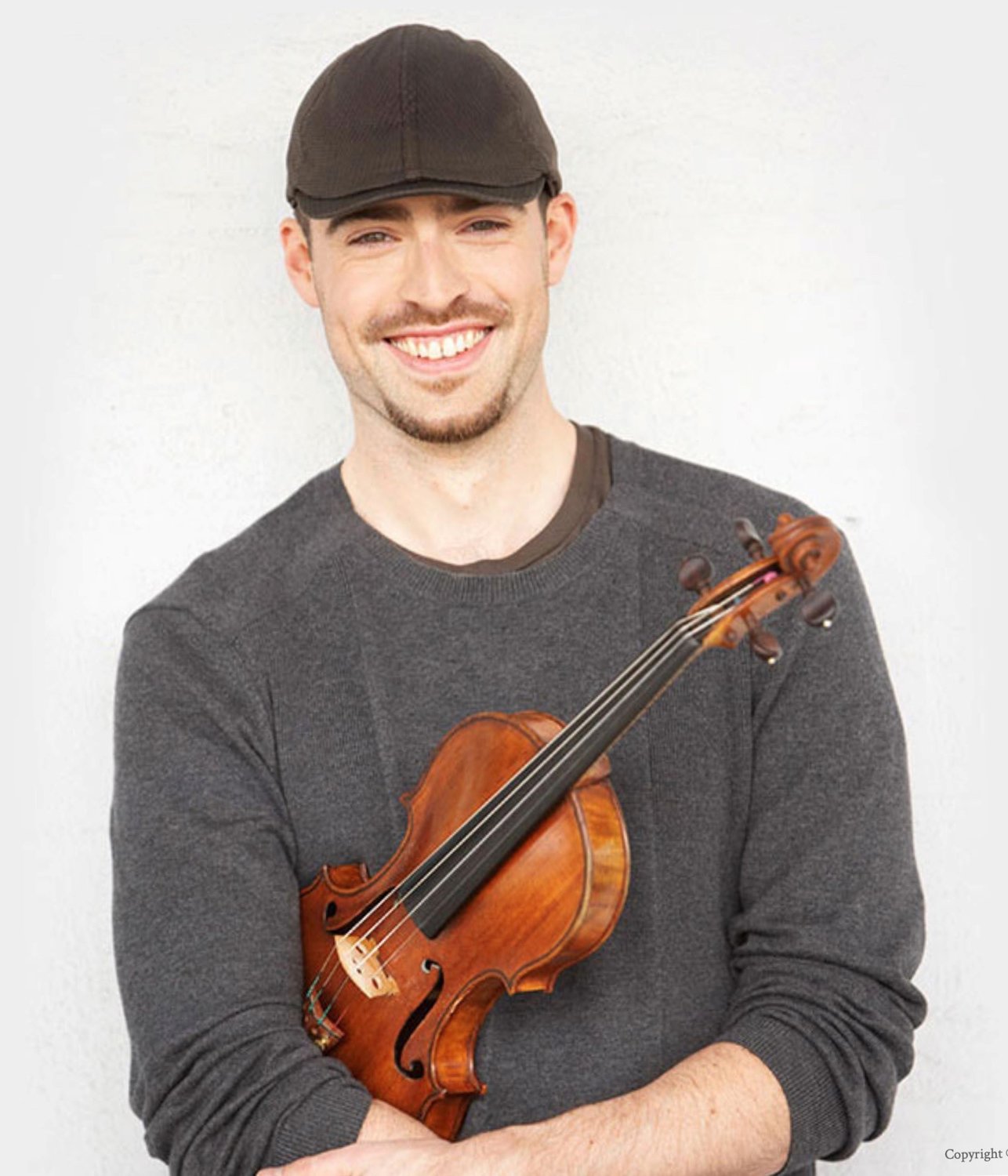 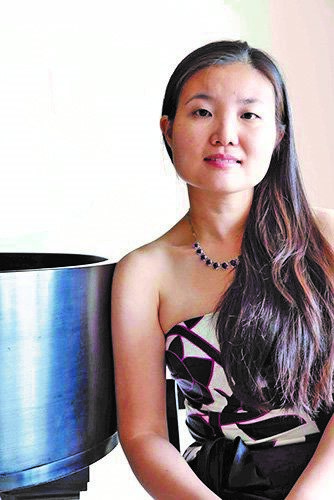 On Saturday, February 18, violinist Emil Altschuler returns to Arts in the Village with pianist Mana Tokuno, who will be appearing for the first time in this concert series. Titled “An American in Paris,” their program is virtuosic, including music by Vivaldi, Franck, Sarasate, Wieniawski, Gershwin-Heifetz, Piazzolla, and Yoshimatsu. Many of these composers lived or studied in Paris. In 1872, César Franck became a professor at the Paris Conservatoire. At 8 years old, Henri Wieniawski was accepted into the Paris Conservatoire, and at age 12, Pablo de Sarasate gained the favor of Queen Isabella II of Spain and was also sent to study at the Conservatoire. “An American in Paris,“ by George Gershwin, charts the adventures of an American tourist sampling the glories of Paris and succumbing to fits of homesickness along the way. After winning a scholarship to study in Paris with the great composition pedagogue Nadia Boulanger, Astor Piazzolla was encouraged to pursue his career in tango, as Boulanger recognized that this was where his talent lay. Enjoy this night of masterpieces performed by two outstanding musicians from the Boston area.

Emil received his Bachelor of Music from the Juilliard School and his Masters of Music from Yale. He maintains an active career as a soloist, chamber musician, and orchestral musician, and founded the Altschuler Summer Music Institute, which takes place in Rimini, Italy. Mana has received widespread praise for her sensitive and insightful interpretations. Known for her ability to bring a vast array of styles to life, she has appeared in numerous recitals, chamber concerts, and concerto performances in US venues, such as New York’s Carnegie Hall and Boston’s Symphony Hall.

This concert will take place on Saturday, February 18, at 7:30 p.m., at Goff Memorial Hall, 124 Bay State Road, in Rehoboth, MA 02769. The doors open at 7:00 p.m., first come, first seated. Wheelchair accessible. General admission is $22, $20 for seniors, and $8 for students and children. Payment may be made by cash, credit card, or check (made out to Rehoboth Antiquarian Society). For information, call 508-431-6879; http://www.rehobothantiquarian.org/arts-in-the-village/