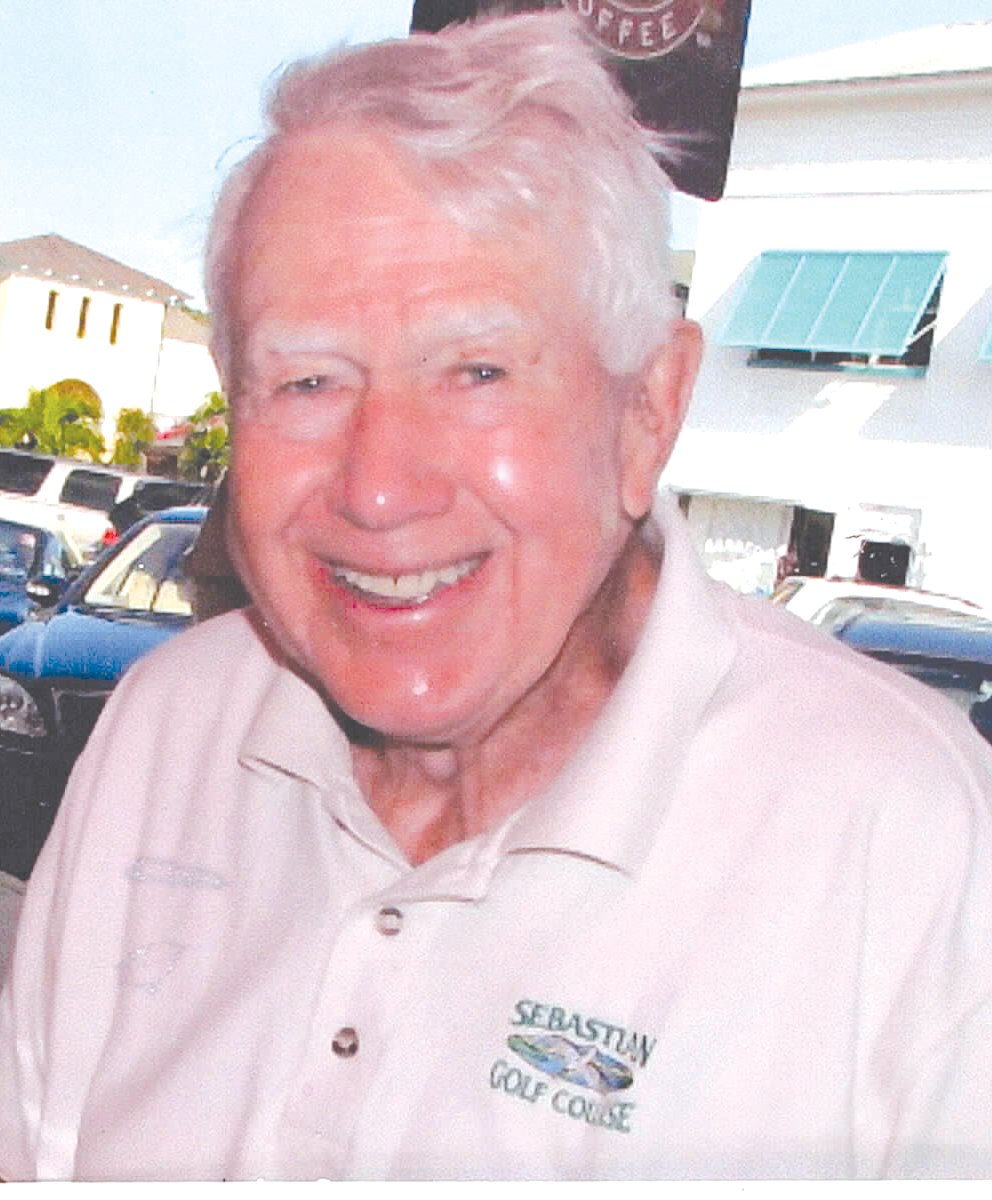 Robert Ainsley Greene, 94, of Rehoboth, passed away on Sunday, June 6, 2021 at the home he and his wife built together 65 years ago. He was the husband of Marilyn (Bourne) Greene with whom he recently celebrated 70 years of marriage.

Born in Providence, he was a son of the late Charles A. and Alice Maud (Beals) Greene. His Great Grandfather was Col. Charles A. Greene of Bristol, former owner of Bristol Phoenix in 1862 where he was editor and publisher.  Robert was a Principal for the East Providence School Department before he retired in 1986. He served as Principal of Platt Waters School, Meadowcrest and Waddington Schools.

He was a graduate of East Providence High School, attended the University of Vermont and received his Bachelor’s Degree from Boston University. He received his Master’s Degree from Rhode Island College and did Doctorial studies at the University of Connecticut. Bob was in the Army in World War II, land of the occupied in Italy, and a member of the American Legion in Rehoboth. While he was a student at the University of Vermont he played collegiate hockey.  He was an avid golfer, member of the Segregansett Country Club for 56 years, and the founder of the Rehoboth Golf League.  He was a member of Rehoboth Congregational Church, a faithful church-goer whose devotion was inspiring.  Bob’s vivacity for life kept him young and he could be found playing golf at Segregansett well past his 90th birthday.  He and his wife loved spending time in Vero Beach and traveled there for over 20 years.  Bob’s final days were a testament to the family culture he cultivated, spent surrounded by those who love him.  His joy-inducing laughter and genuine happiness will be missed dearly, as he leaves an irreplaceable bright spot in the lives of his family.

Besides his wife he leaves three children, Stephen N. Greene of Rehoboth, Peter A. Greene and his wife Loriann of Seekonk and Kimberly A. Silvia and her partner Gary Dennett of Norton, five grandchildren, Scott E. Silvia of Rehoboth, Andrew R. Silvia of Somerset, Samantha (Silvia) Bahry of Seekonk, Aaron Greene of Seekonk, and Jenny Greene of Acushnet, and three great grandchildren. He was the brother of the late Norman A. Greene.