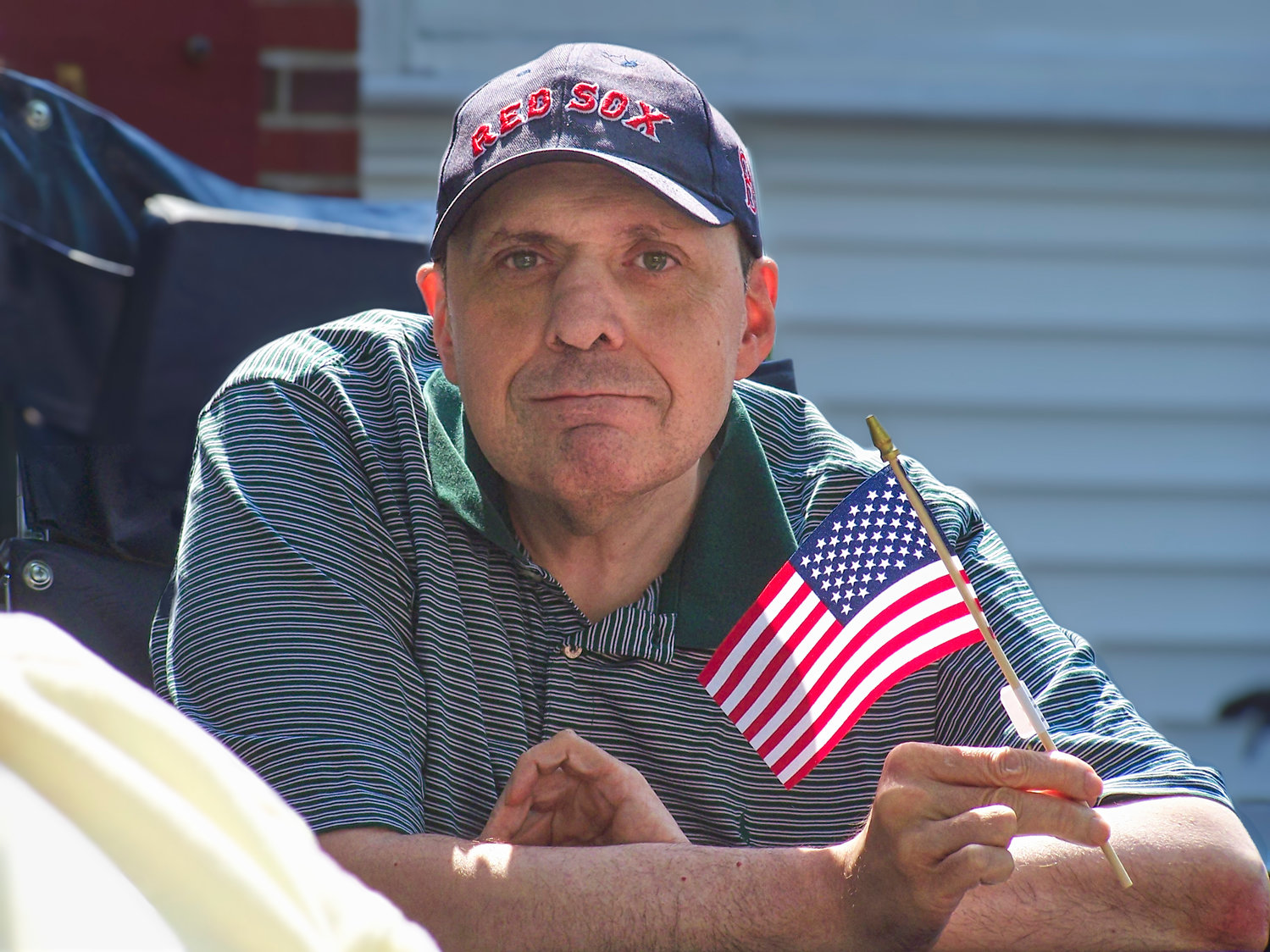 Paul D. Hutton, age 65, of Taunton, Massachusetts, formerly of Seekonk, MA and Pawtucket, Rhode Island, passed away peacefully at the Morton Hospital ICU on November 11, 2021.  Paul fought several severe health conditions bravely and courageously for 60 years.  In spite of his poor health, Paul had a positive outlook on life, liked to play chess, Sudoku and was an avid sports fan.  Paul followed the New York Giants, the New England Patriots, the Red Sox and Boston Bruins and did not miss many games on television.  Paul also loved to attend the PawSox games with his four brothers and other family members.  He was deeply disappointed when they moved to Worcester because he could not make a trip that far.

Paul had a big heart and loved to help other people.  After the 9/11 attacks, Paul started a fund-raiser for a scholarship fund by selling American Flag badges he designed.  The money raised was donated in the name of a friend who died in the World Trade Center bombings.

In his later years Paul discovered his artistic talent.  Two Taunton area art venues invited Paul to show his impressive art-work.  He produced many paintings that were quite good.  He gave these paintings to relatives and friends, which they proudly hung in their homes.  Paul also developed an interest in gardening.  He loved to “show-off” his beautiful flowers, which he grew on a table garden because Paul was limited to a wheelchair for mobility.

Paul was much more than the above activities.  He was a great friend to many people and, more than words can describe, the best brother one could ask for.

A memorial service will be held at a later date.  In lieu of flowers, memorial donations may be made in Paul’s memory to People Inc’s residential services division.