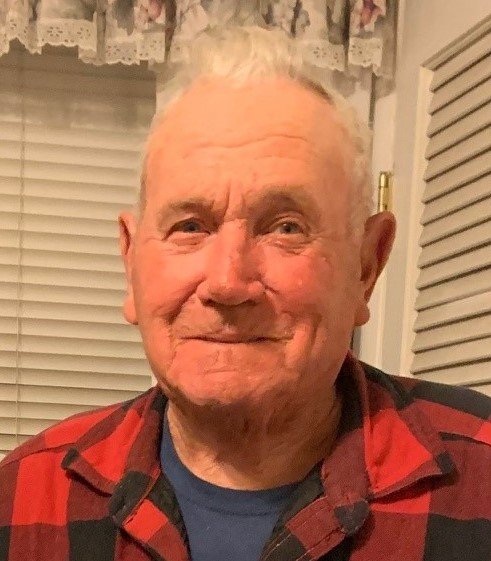 Oscar M. “Gus” Hicks, 89, of Seekonk, passed away on Friday, December 17, 2021, at his home. He was the beloved husband of Marie J. (Burchard) Hicks to whom he would’ve been married for 68 years the day after Christmas. Born in Elizabethton, TN he was a son of Charles and Mary (Williams) Hicks.

Mr. Hicks grew up in Bluff City, TN, and began working on the family farm at a very young age where they grew tobacco, vegetables, wheat, and sugarcane. Mr. Hicks was a U.S. Navy veteran and served on the USS Bailey and Markab Destroyers during the Korean war. He was honorably discharged in 1959 in Newport, RI. He was a bakery mixer and worked for A+P Bakery, Bond Bread, and Kavanaugh’s Bakery in Rumford until he retired.
Mr. Hicks dedicated a lot of his time to the youth and enjoyed developing and teaching the game of baseball. He was a little league manager for “Seekonk Oil “ for many years in Seekonk, as well as East Providence and Virginia. He liked scratch tickets and was an avid ten-pin bowler. He also enjoyed fishing, gardening, playing pool, and loved the game of “Horse Shoes.” He always let everyone know he was an expert in all of these. Mr. Hicks was a hard-working man who loved his family very much. He was a loving husband, father, and grandfather who will be missed dearly.

His funeral service will be private. In Lieu of flowers, donations can be made to any charity.  For online condolences visit, www.PERRYMCSTAY.com.