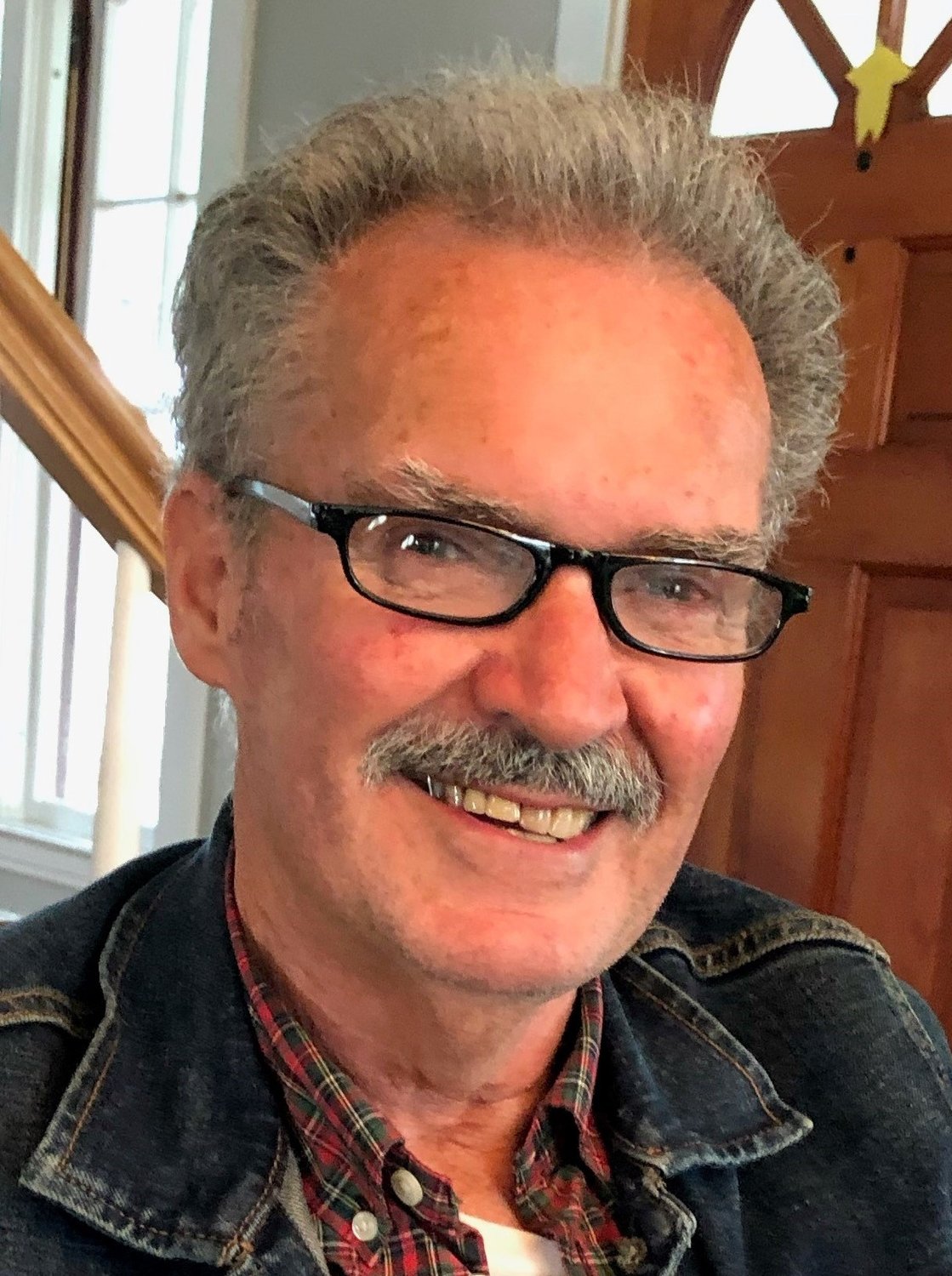 Miguel B. Torres, age 76 of Seekonk, Massachusetts passed away on March 9, 2021. He was the husband of his beloved wife, Anna M. (Mendonca) Torres for 43 years. Miguel was born in Sao Miguel, Acores, Portugal on May 1, 1944, the son of late Jose and Maria Lourdes (Barbosa) Torres.

In addition to his wife, he is survived by his two daughters. Jennifer A. Tavares and son in-law, James and their children Jonas, Waylon, and Miranda of North Dighton, Massachusetts. Nicole J. Ferreira and son in-law, Brian and their children Kingston and Weston of East Providence, Rhode Island. He was the brother of the late Maria G. Franco of Riverside, Rhode Island, Amelia Couto and spouse, Joseph of Johnston, Rhode Island, and Esmeria Bibeau and spouse, Dan of Greensboro, North Carolina. He is survived by many nieces and nephews.

Miguel worked as a Tool and Die Maker for several years before retiring. His family was first and foremost and he will always be honored as a humble, kind, charismatic, and wise soul.

He cherished his time as one of the founders of the Holy Rosary Band Society, which brought him such joy. As an avid trumpet player, he carried great pride in passing down his legacy of music to his grandchildren. He will be fondly remembered as an antique car enthusiast cruising locally. May he Rest In Peace.

A Mass of Christian Burial will be held at 12pm at Our Lady of the Rosary Church, 21 Traverse Street Providence, Rhode Island 02903 on Saturday, May 22,2021. Masks and social distancing required. Burial will be private.

In lieu of flowers, contributions in his memory may be made to the Holy Rosary Band Society PO Box 14379 East Providence, Rhode Island 02914.