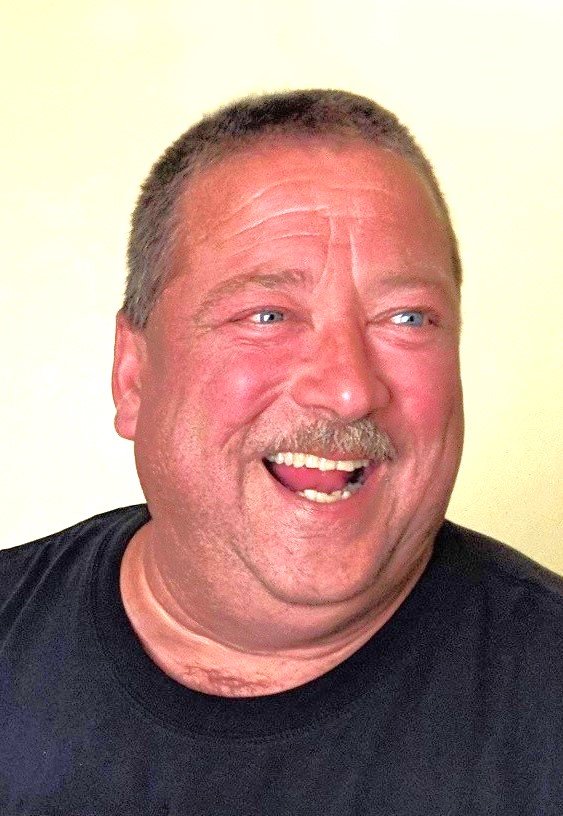 Pawtucket – Kenneth J. Landry, 62, passed away unexpectedly at home on Monday, July 25, 2022. He was the beloved husband of the late Sue M. (Parker) Landry.

He enjoyed life’s simple pleasures; walks in the park with his devoted dog, Buddy, spending summer evenings on his front porch, camping in Sutton, Massachusetts since his childhood, boating on Echo Lake, Burrillville, and his annual pig roast. Ken would happily help anyone with any automotive problems, and enjoyed his time with his many friends at Joe’s Bar & Grill, Central Ave., Pawtucket. He will be sadly missed and fondly remembered by his family and many friends.