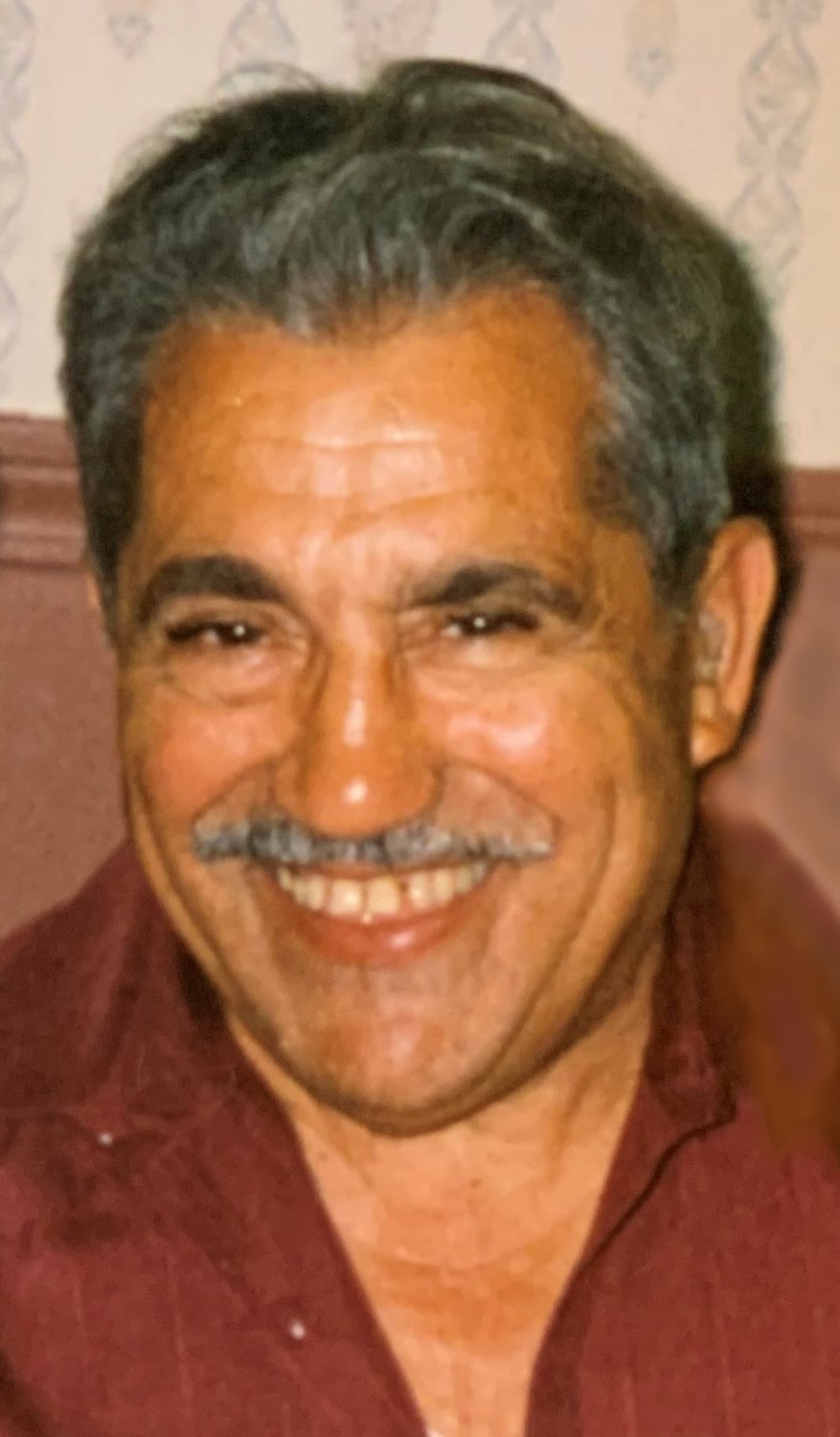 Seekonk – Fernando “Andy” Oliveira, 91, passed away peacefully at home surrounded by his loving family. He was the beloved husband of Roselyn (Charron) Oliveira for forty-five beautiful years. Born in Seekonk, he was the son of the late Claudino and Erimlinda (Mendoza) Oliveira.

Andy was the sole proprietor of the former Andy’s Bay State Auto Body, South Attleboro, for over sixty years. He was a Korean War veteran of the U.S. Army and a longtime member of the So. Attleboro Lions Club. Andy resided in Seekonk for most of his life and was an avid classic car enthusiast.

Besides his loving wife, he is survived by two sons, Fernando Oliveira, Jr. of Palmetto, FL and Joseph Oliveira of Troutville, VA; four daughters, Sandra Parascandolo and her husband, Michael, of Johnston, RI, Laurie Robin and her husband, Robert, of Cumberland, RI, Brenda Andreozzi and her husband, Joseph, of Maidstone, VT and Dawn Quaglia of Rehoboth; twelve grandchildren; many great-grandchildren; a brother, Edward Oliveira of Seekonk and many nieces, nephews and dear friends. He was the father of the late Douglas Oliveira and brother of the late Mary Nunes, Beatrice Fontaine, Della Refino, Sadie Bolduc, Rose Pitassi, Henry Oliver and Anthony Oliveira.