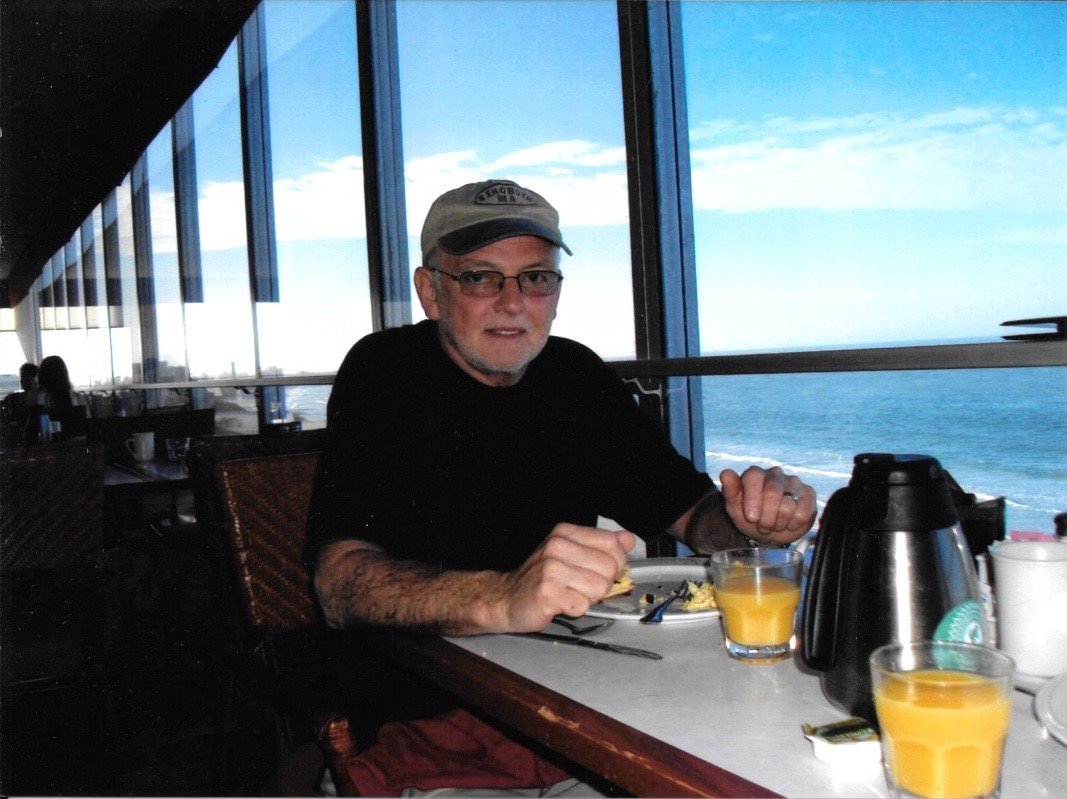 Charles A. Greaves III, 73, of Fairview Ave., Rehoboth, passed away at home surrounded by his loving family on Friday, March 12, 2021. He was the husband of Jean A. (Rebello) Greaves.

Educated in the Rehoboth schools, he graduated from the Rhode Island Trade Shop School while simultaneously serving with the Army Reserves. Chuck served his toolmaker apprenticeship at E.A. Adams & Son and later began working for Hord Crystal Corporation where he worked as a toolmaker and later became Tool Room Supervisor. He later retired from A & J Tool.