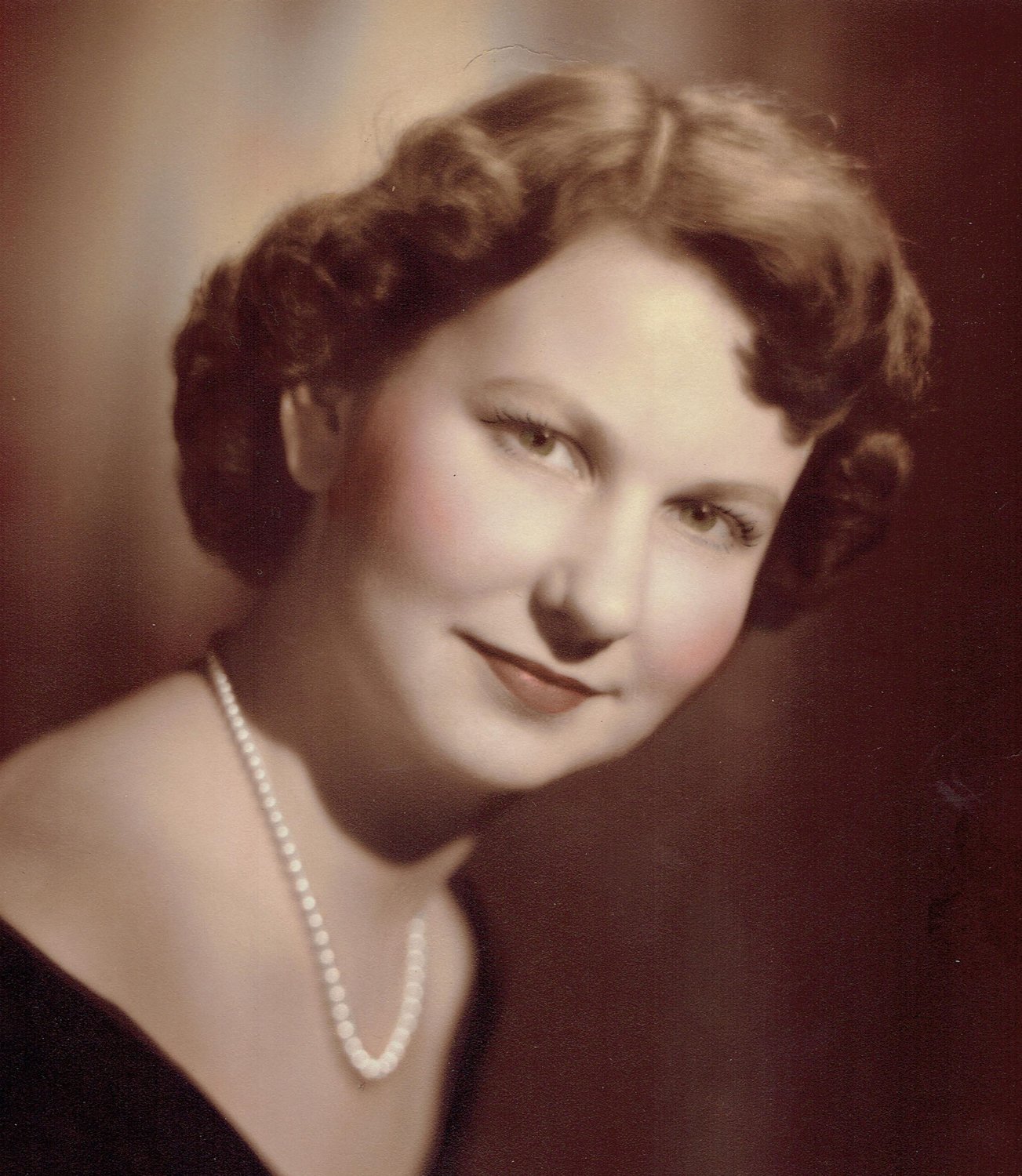 Born in Providence, she was a daughter of the late George and Edith (Hesketh) Calderwood. Beverly was a school teacher in Rehoboth for 20 years and in Warwick for 3 years. She graduated from Gorton High School in Warwick in 1948 and was also the Class Valedictorian. She received her Bachelor’s Degree from Brown University (Pembroke College) in 1952 , served as the class President and was also a member of Phi Beta Kappa.  During the summers she worked at the Camp Fire Girls Camp, the Automobile Mutual Insurance Company and the Manufacturers Mutual Insurance Company. She was very involved in many civic organizations in Seekonk and was a member of several organizations including:  Planning Board, Board of Selectman, Finance Committee, Capital Improvement Committee, Charter Commission, RTM and the By-Law Study Committee. Beverly was a member of the Friends of Friends and the Friends of the Seekonk Senior Center, served as Seekonk Massachusetts Unsung Heroines of 2007 and was liaison to the Key Club at Seekonk High School. She was on the original Cable Access TV9 Board of Directors.   She was an original member of Kiwanis of Greater Seekonk when it was founded in 1994 and served as Vice-President, Secretary and President. She was Kiwanis of the Year in 1996.

After retiring Beverly enjoyed traveling. She and Russ would travel to Colorado to visit their son in the Air Force Academy.  They purchased a trailer to camp in all parts of the United States and most of the national parks including Alaska. For 40 years they enjoyed skiing with their family in Maine.

A celebration of her life will be held at a later date. In lieu of flowers contributions to the Seekonk Congregational Church would be appreciated.