Gymnastics Team Making a Comeback at EPHS. Hoping to build interest with young gymnasts in the city. 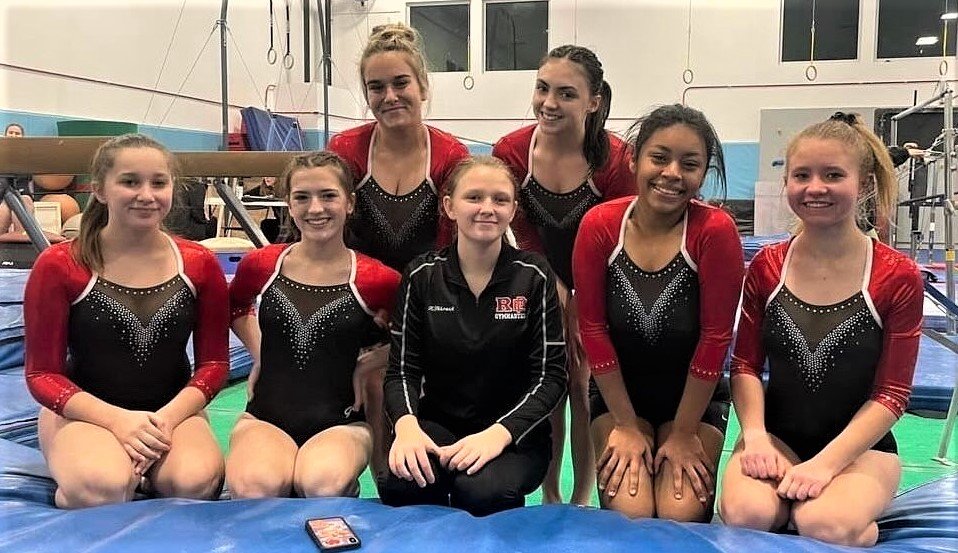 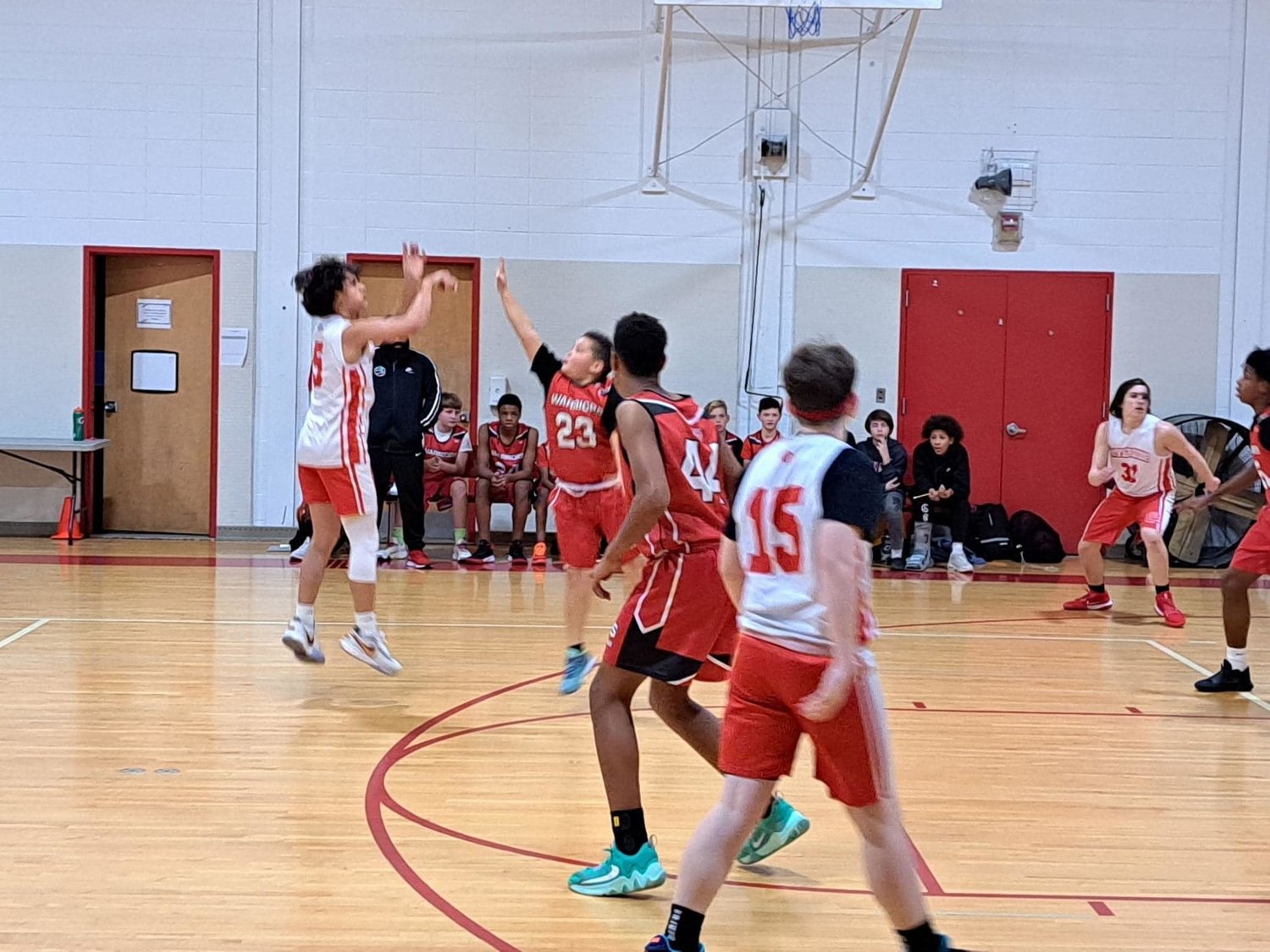 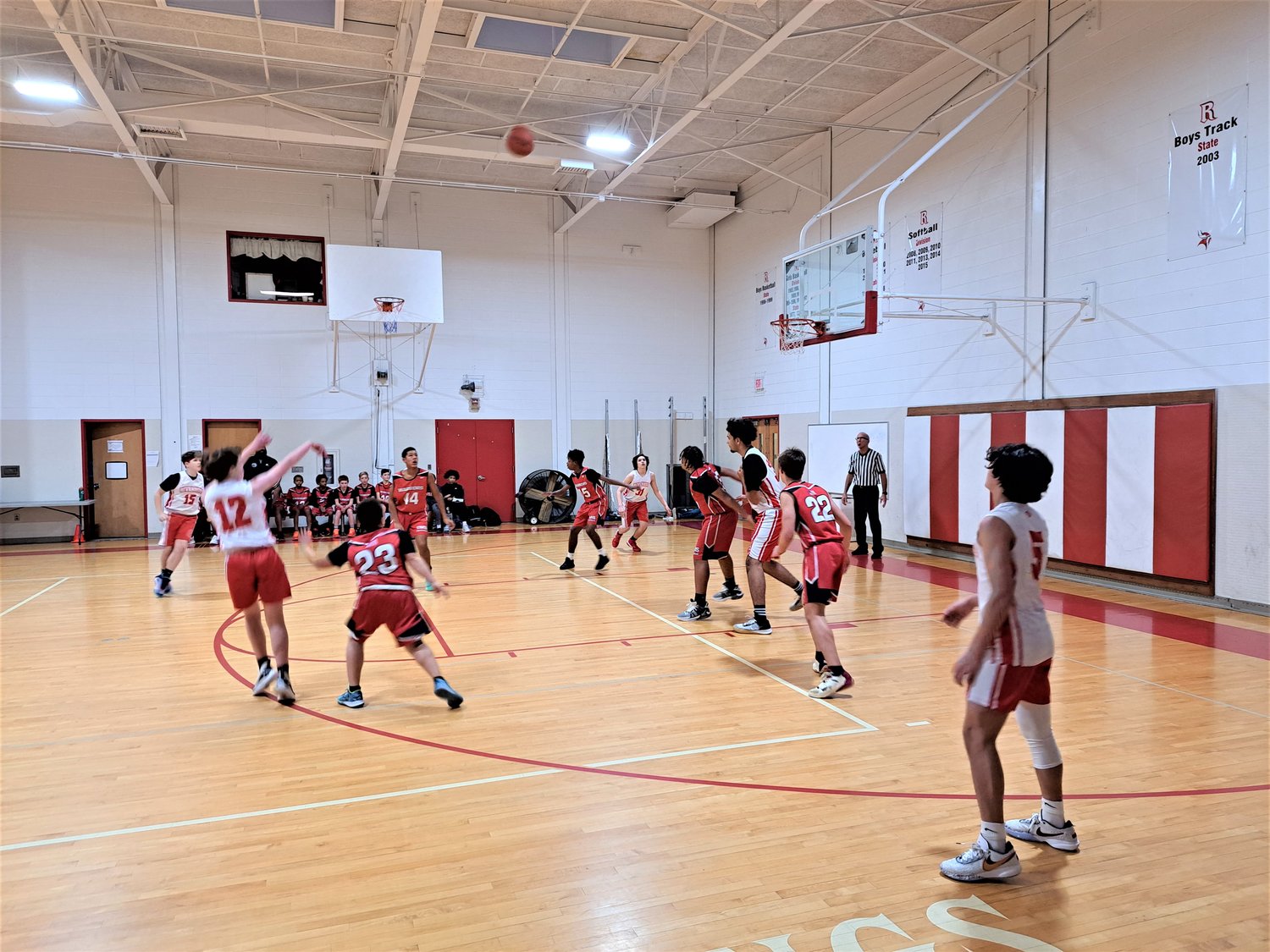 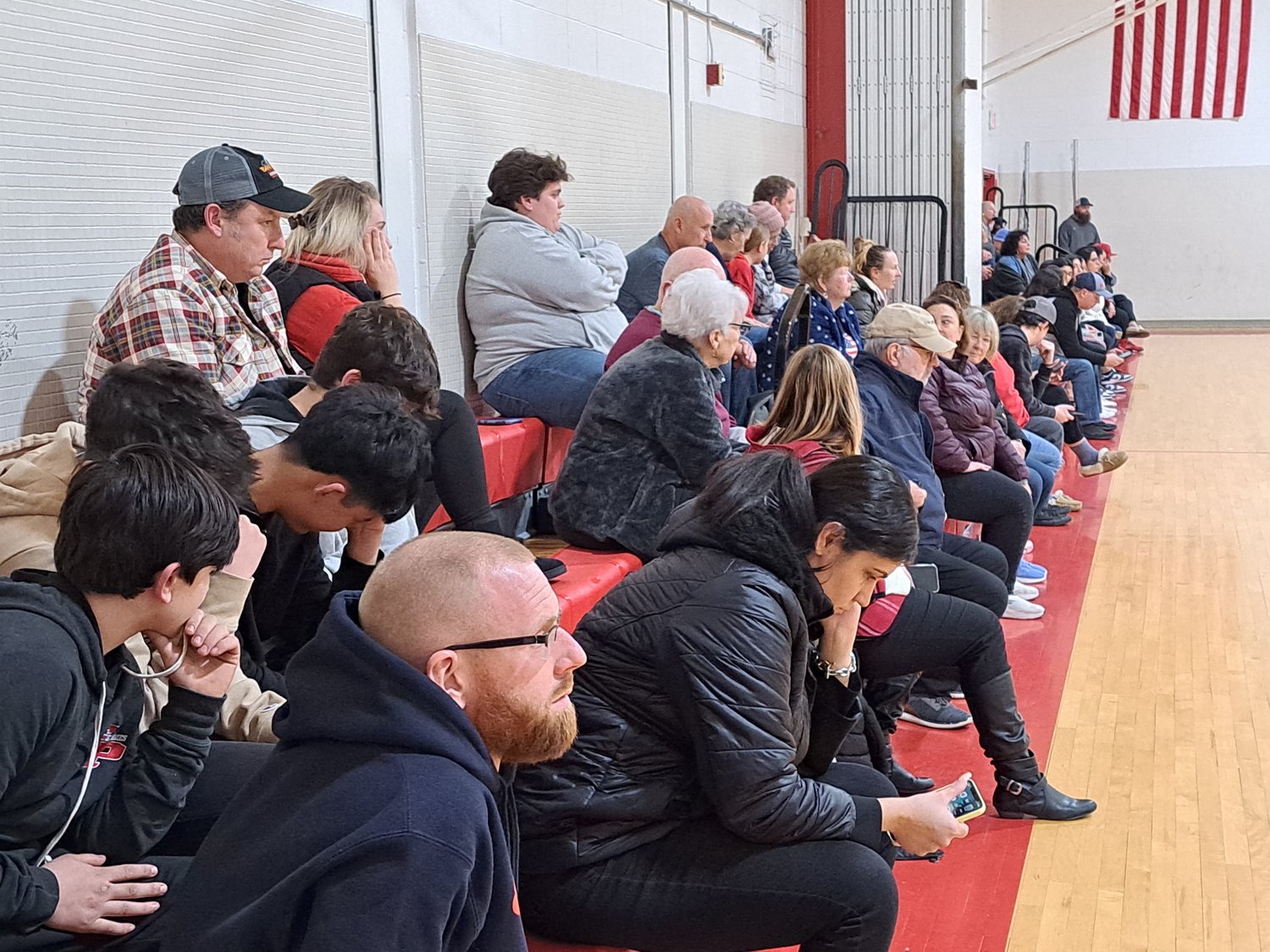 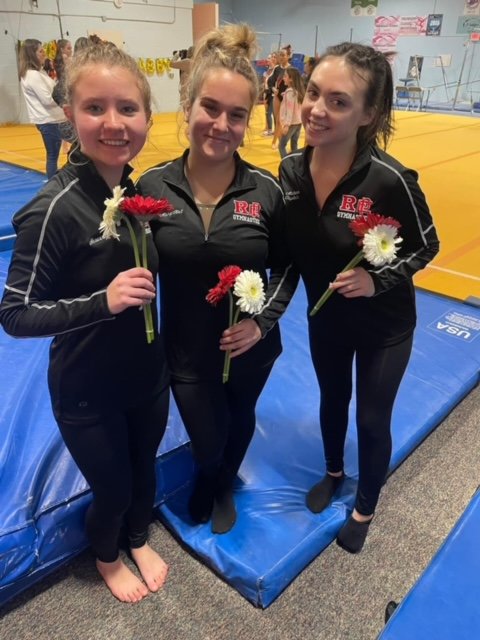 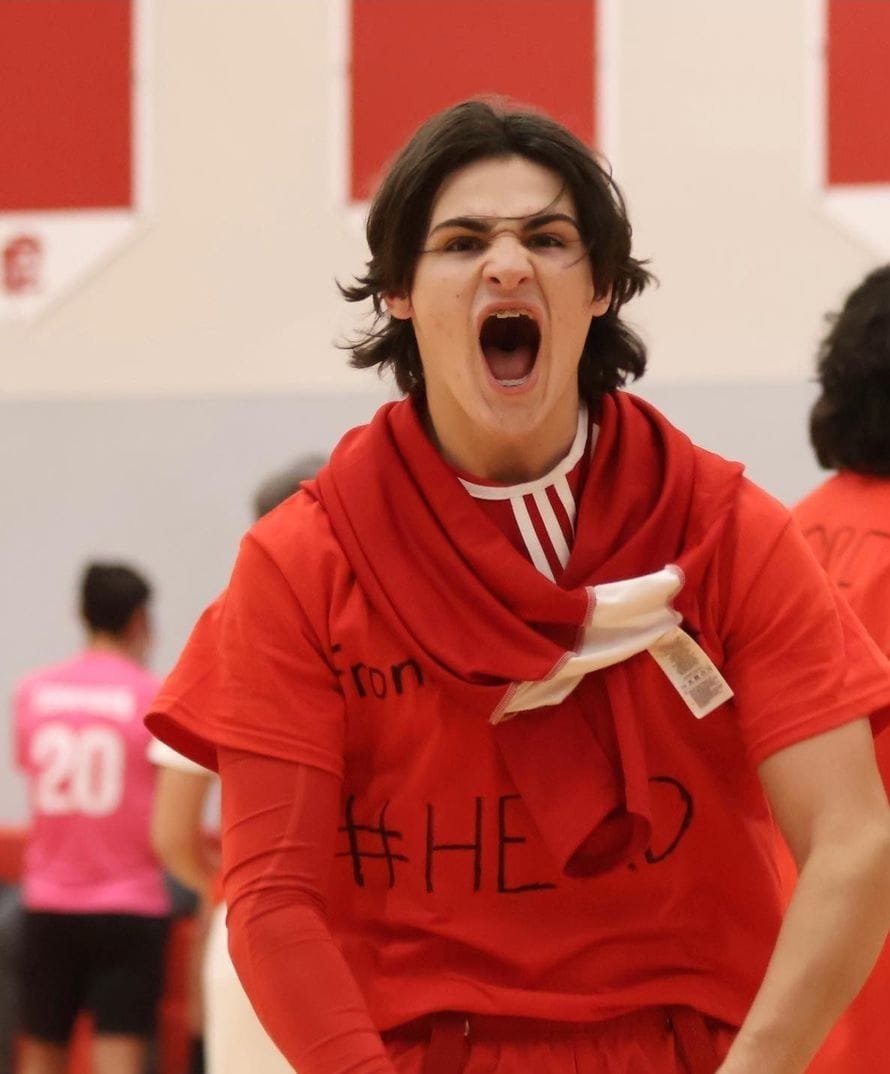 Riverside Middle School boys and girls basketball teams dealt a double whammy to Thompson MS of Newport on Tuesday, January 10th. The boys picked up their 2nd win of the season with a 63-46 victory over Thompson. The boys used the hot shooting of Aidan Martins' 17 first half points to take a 29-20 halftime lead. “Our guys showed some tough rebounding and physical inside play, especially by Jayden Fernandez and John Wooten,” said RMS Head Coach Scott Breault. “We were able to stretch the lead to 20, and free throws down the stretch by Martins and Jacob Stover sealed the victory.” Aidan Martins had a game high 30 points and Jacob Stover joined him in double figures with 12. Rounding out the scoring was Jayden Fernandes 8 points, JJ Renaud's 5 points, John Wooten’s 4 points. Eamonn Reddy and Parker Andrews each tossed in a basket in the winning cause. Every time Thompson made a run at the Vikings, once closing the gap to 10 points, RMS would toughen their defense and hit a few critical shots. “Martin’s 30 points certainly kept Thompson at bay.” The RMS boys play Gaudet MS in Middletown on Tuesday, January 17th.

RMS Girls & Boys Take on Gaudet MS January 17th. Boys on the road, girls at home.
The RMS girls basketball team also defeated Thompson, but in a tight game. The game went into double overtime on Tuesday in Middletown with the Vikings grabbing a 40-33 win. The girls improve their record to 3-2, as they move into the second half of their season. Zarae Hall led the scoring with 15, while Jamie Andrews contributed 11. Shelby Quinn and Lailah Valles each had 7, while Abby Raphael’s and Genna Dos Santos defense changed the game down the stretch. The girls play again on Tuesday, January 17th at home vs. Gaudet MS.

EPHS Gymnastics  making a Comeback! And they look good!
Casey Rapp, Head coach and Victoria Lombardi, assistant coach are in the second year of an effort to bring back gymnastics to EPHS. The school has not had a program for quite a while. Without enough players the Townies formed a co-op team with Rogers High of Newport. Co-op teams are being seen more and more in Rhode Island in certain sports like ice-hockey and gymnastics. EPHS also has a co-op hockey team with Hope High.

“We are a co-op team in our second year as a program, and we are working hard to grow the team and spread the word to recruit more athletes. Currently our team has only 7 members” said coach Rapp. In a recent weekend tourney, they placed 3rd and 4th. “The team is working hard.” Team captains are senior Makena Petsch (EP) and senior Brettyn Newsome (Rogers). Both compete all around.