Townies win 3 games to 0 with impressive victory. Now 5-0 on the season. 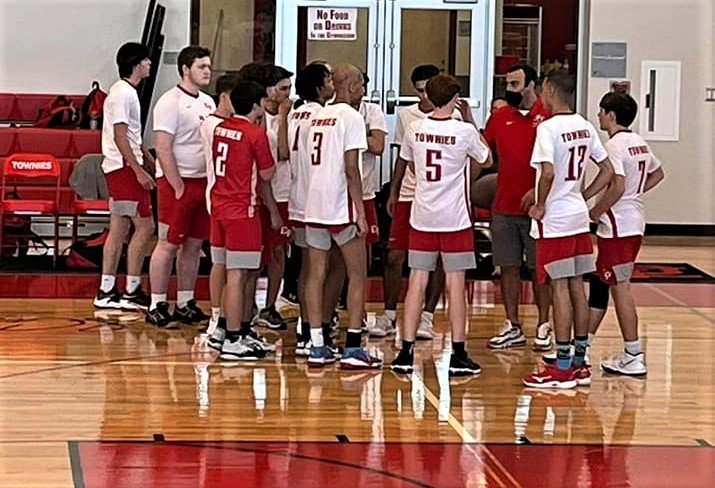 Ep vs. Westerly in battle of unbeatens at EPHS on April 15, 2022
EPHS HERD photo 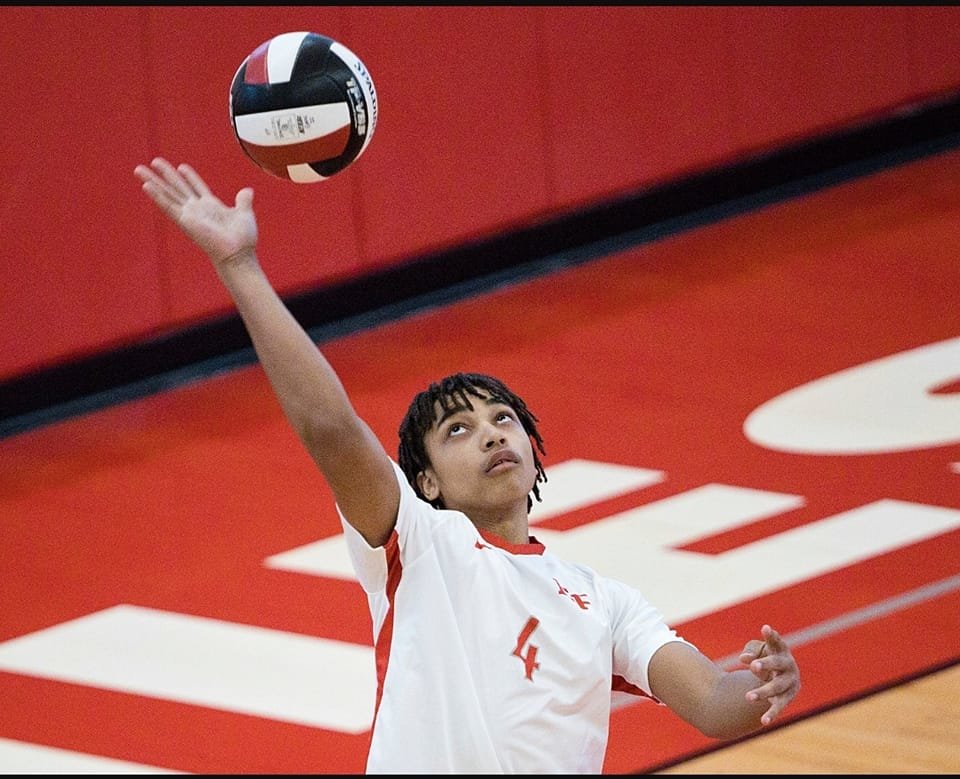 The East Providence Townie boy’s volleyball team defeated Westerly in an early matchup of two 3-0 teams. The home game saw the Townies win by 3 games to 0. “The game scores were 25-21, 25-17 and 25-23, with our guys pulling out the shutout,” said head coach Dan Cabral after Friday’s win. The Townies were led by senior Kyle Dunn who played excellent defense. He finished with 3 Kills, 12 Assists and 10 Digs. Seniors Grant Wosencroft added 10 Kills and 2 Blocks while Brett Schwab chipped in with 6 Kills 12 Digs and 2 Aces. “So far we look good and it has been great to get back to competition with fans in our new campus,” added Cabral. East Providence is now 5-0 on the season with wins over Woonsocket, Barrington, Central and Westerly.