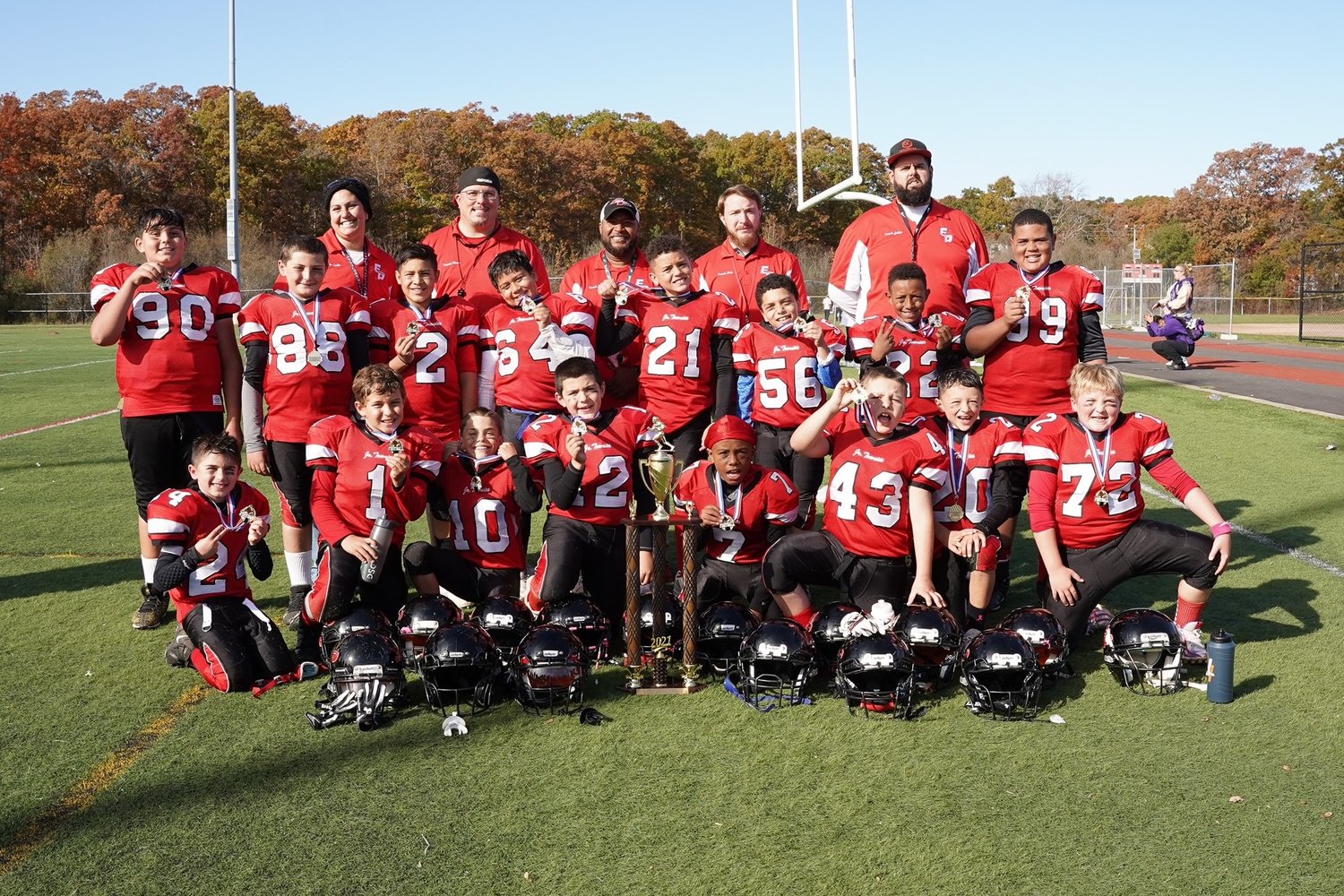 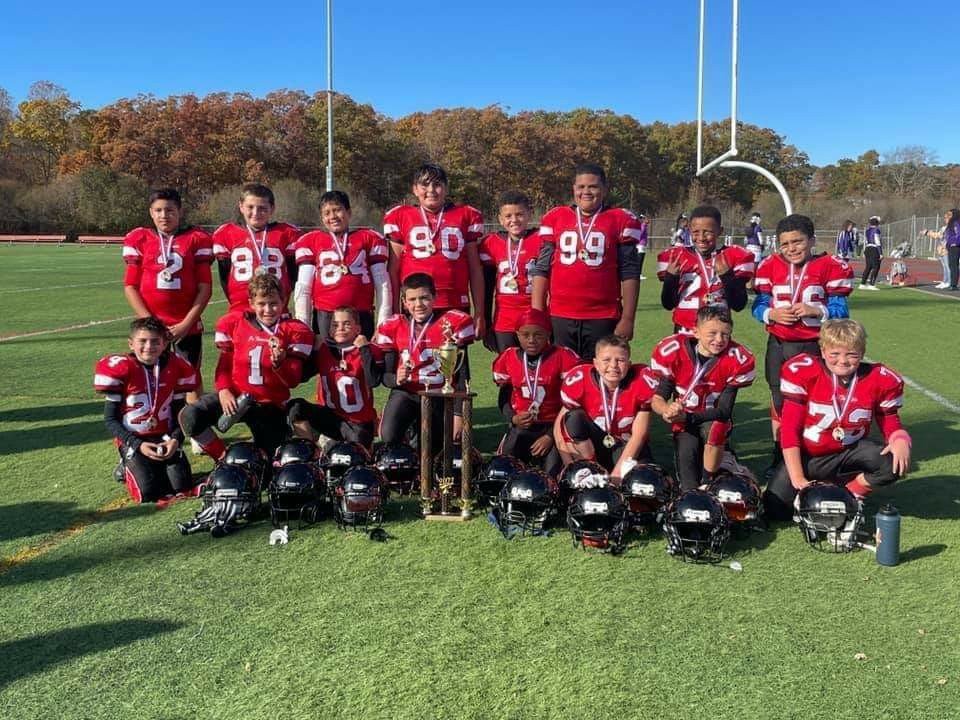 East Providence Junior townies 9U team, had a record of 5 wins 1 lose, during the regular season, from there they went on to win playoffs, and went on to defeat Woonsocket in the Super bowl. Our team only had 16 players on the roster, most teams have over 20 players on their, these guys didn’t let stop them, also they were the last EP team standing, so proud of these kids.  After the game the boys were able to meet the mayor.