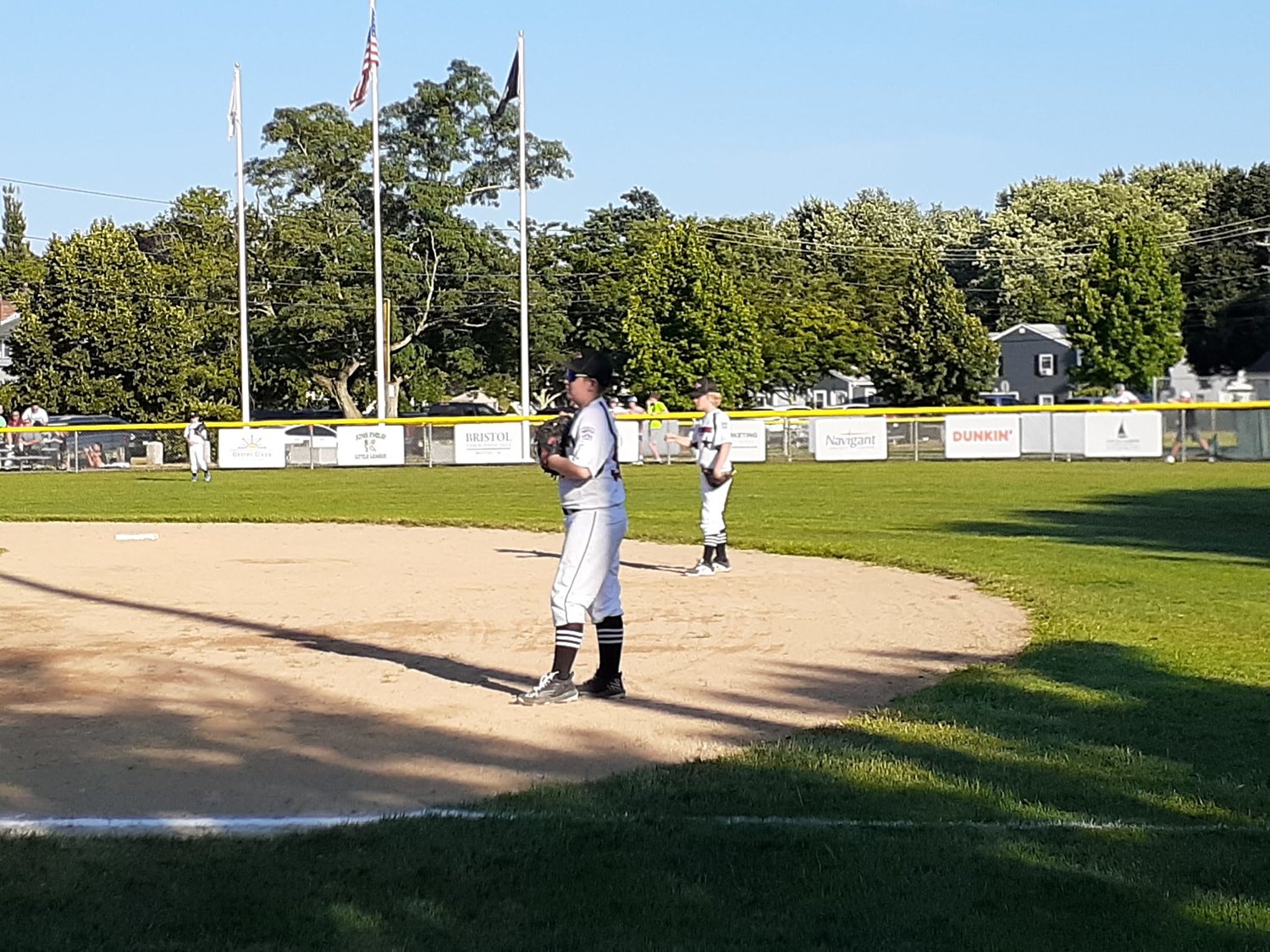 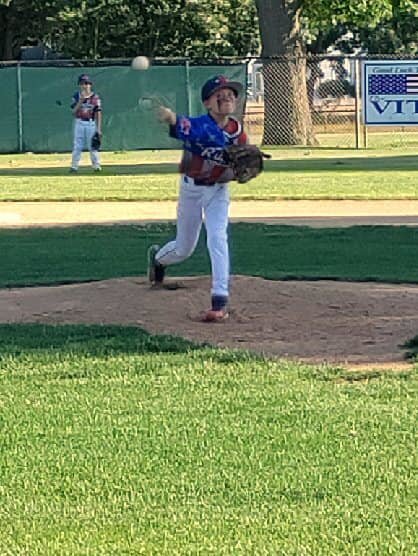 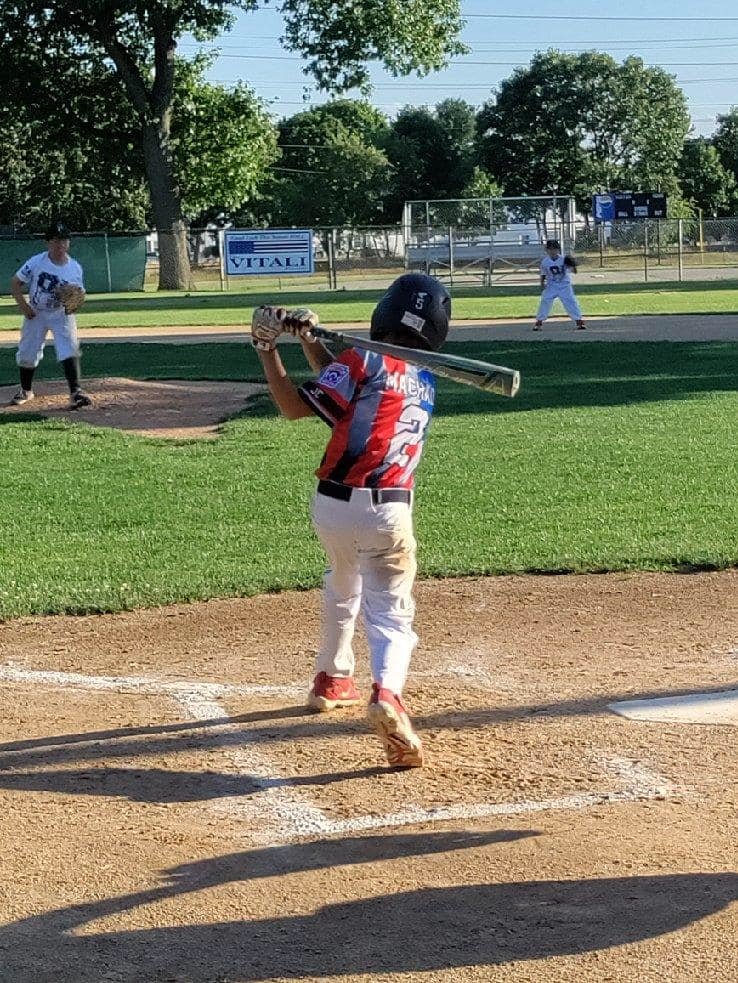 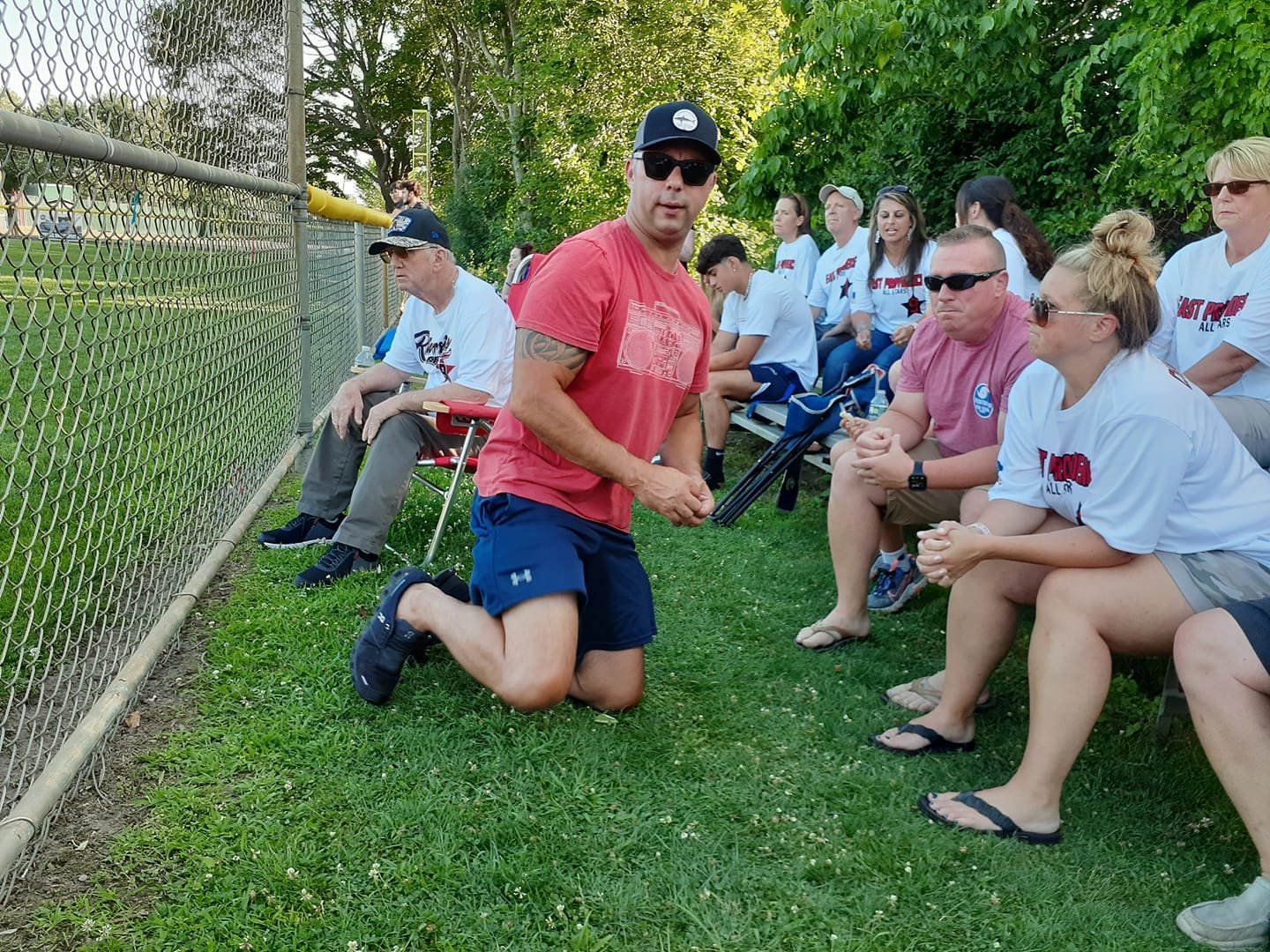 Rumford Minors advance in 8-10 LL Tourney
The Rumford 8-9-10 year old all-stars beat back Pawtucket 15-4 in a Wednesday game at Slater Park. Specific details were not available on the Rumford win but reports are that the team looked extremely well in winning by ten runs. Earlier in the week Rumford lost to Newport 8-4. Rumford will play Newport again on Friday, July 15th at Kim Rock Field in Rumford. Newport had lost to Bristol/Warren 6-4 setting up the rematch with Rumford in an elimination tourney game. The championship game is scheduled for Monday, July 18th 5:45 pm at a field TBD.

Rumford Advances to Ron Silva Finals:
Rumford’s 10U baseball team defeated Bristol 6-3 at Kim Rock Field on Monday July 12th. The win propels Rumford 9-10’s to the championship of the Ron Silva All-Star tournament. Rumford will play the winner of the Barrington-Bristol game (July 18) at Sherwood Field in Barrington. That game will be played on July 23rd 5:45 pm at a field TBD. The championship game is scheduled for Sunday July 24th at a field TBD. (The final game may be played on July 23rd depending on the bracket results). The Reporter will update the schedule at ReporterToday.com. This is the third consecutive year that Rumford 10u All Stars advanced to the Ron Silva Championship.

East Providence loses to Bristol/Warren on Wednesday:
The combined East Providence/Riverside major division all-stars lost out to Bristol/Warren Wednesday night in Bristol, 5-3. The second loss for the team eliminates them from the tournament. The game started on a promising note when EP centerfielder Chris Charbonneau slammed a three-run homerun to deep center field in the first inning. The dinger brought home Alex Enright and JJ Renaud who were on base. Unfortunately, that would be all the scoring East Providence could manage against Bristol/Warren pitching. Ep came close in the fourth inning when a Renaud bid for a homerun hit the outfield fence for a double, but a rally wasn’t in the cards.

Bristol/Warren chipped away with a run in their first inning on a leadoff single by Dewolf followed by a Towers double. The game would remain 3-1 until the fifth inning when Bristol/Warren broke the game open when they led off the frame with a line-hugging double to right field followed by a two-run homerun to tie the game at 3. Tristan Lawton made one of his several great fielding plays when he threw out a runner at first. However, another Bristol/Warren hit scored their 4th run of the game making the score 5-3.

East Providence continued to play good defense as catcher JJ Renaud pounced on a squib hit and fired to first baseman Wyatt Andrews who stretched and scooped the throw for an out. Lawton led off the top of the fourth with a base hit and with two outs, Jose Figueroa singled and Alex Enright walked. However, EP left the bases loaded without scoring and they were shut down in order, innings five and six. “It was a good tournament run,” said coaches after the game. “The team played well on defense tonight but fell just short with the bats. They gave it their all.”