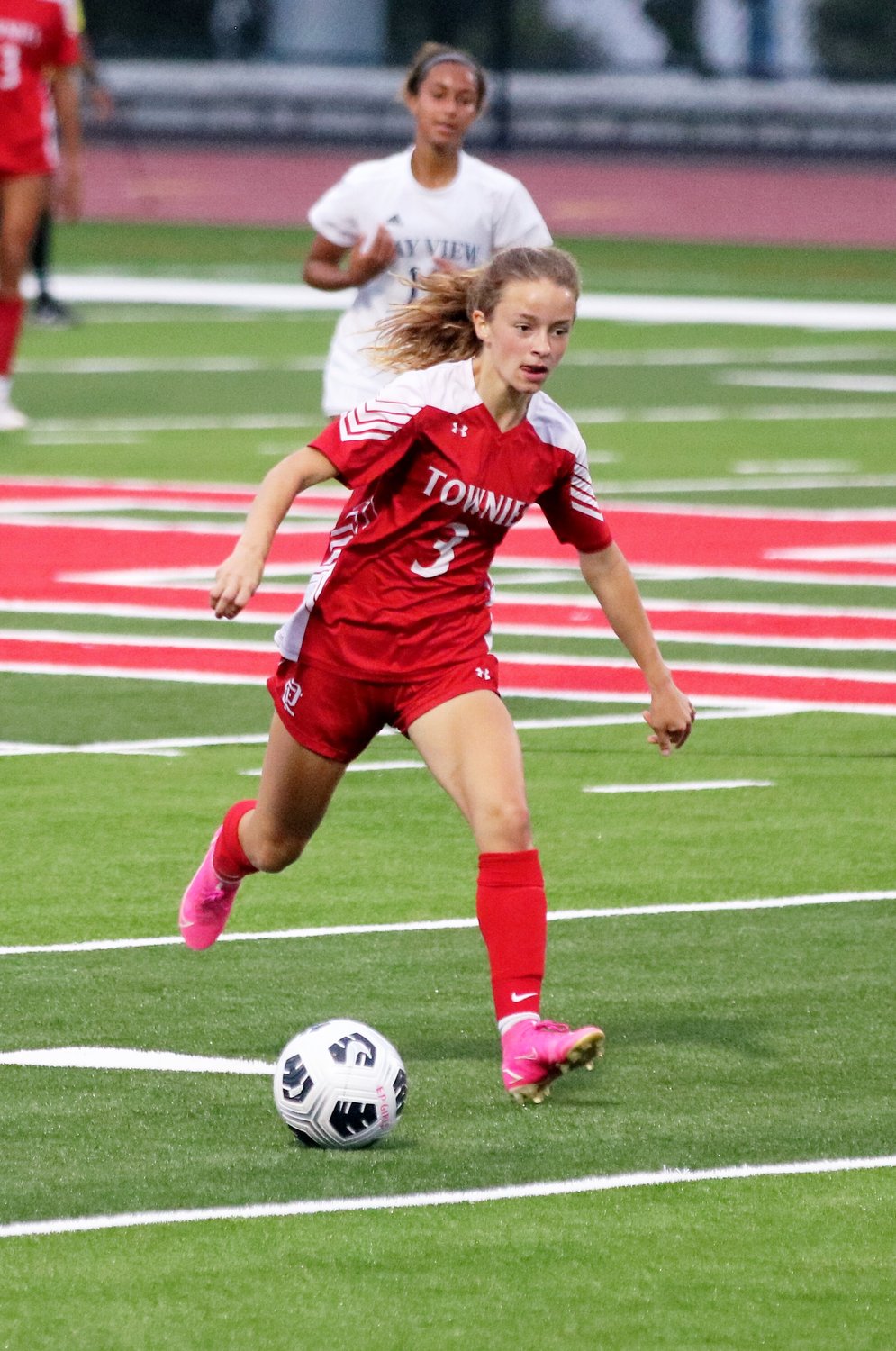 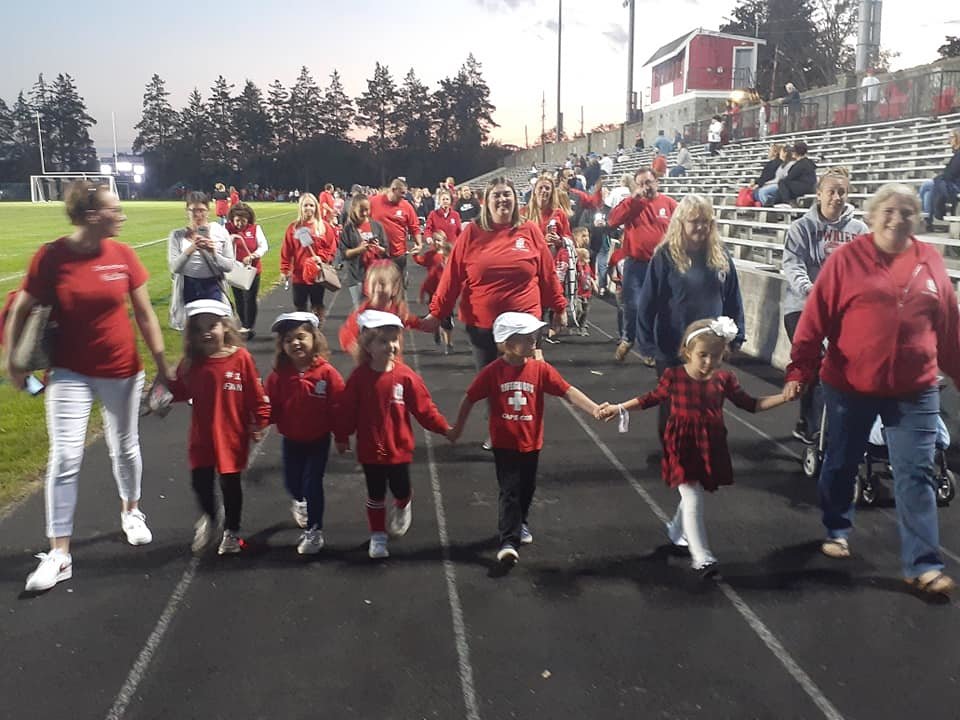 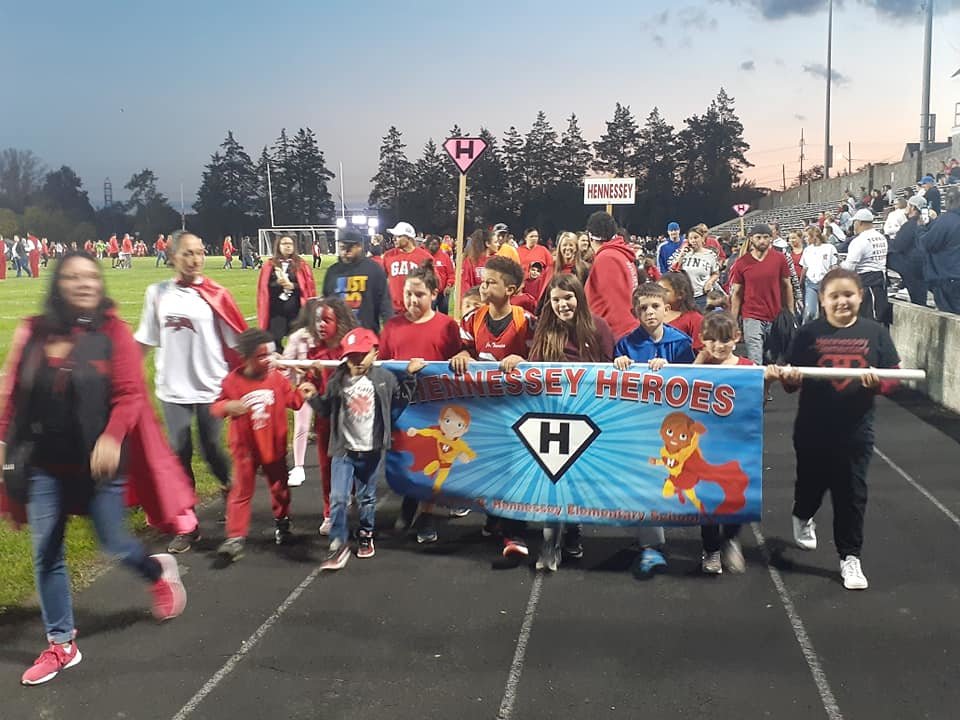 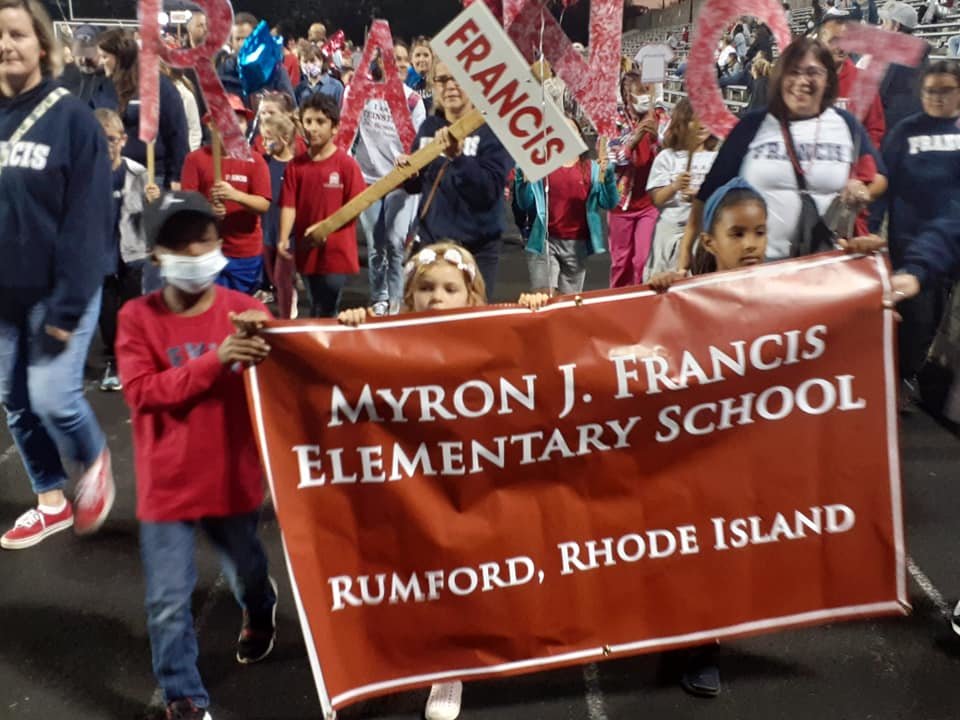 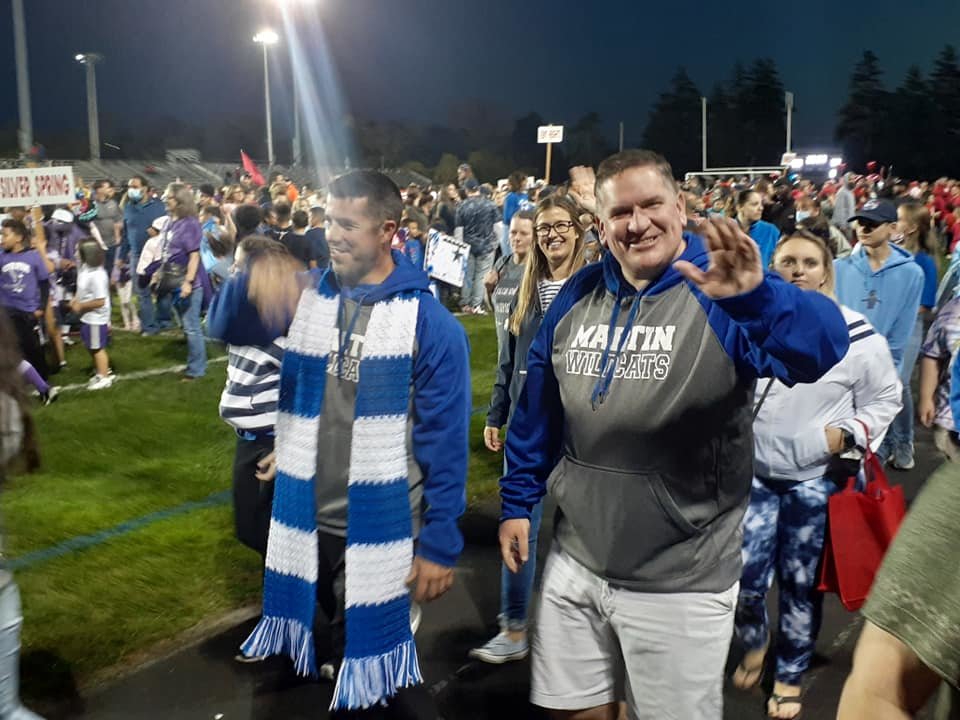 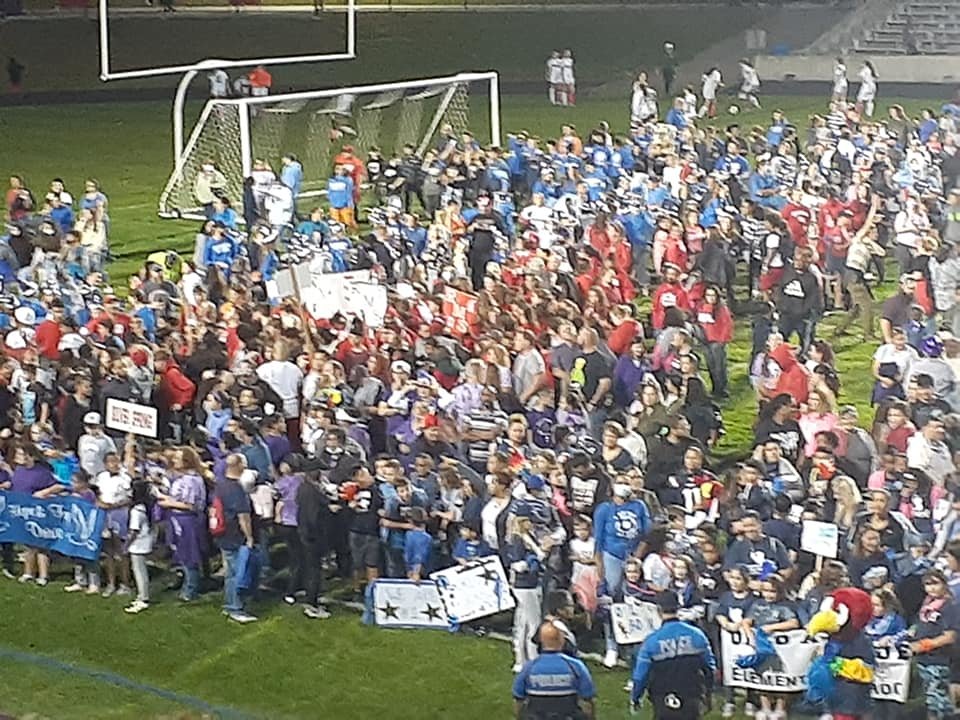 In a night of visible Townie Pride and community togetherness, one East Providence High School soccer player was riding an emotional rollercoaster. The Townies Junior forward, Jordyn Brogan scored the game’s first goal and would score another in route to a 4-0 win over Ponagansett High. As Brogan scored the game’s first – and essentially winning goal – she held her face in her hands and was hugged by teammates. Four days earlier her Dad, John B. Brogan, known as JB, died unexpectedly after a brief illness. JB Brogan was 44. Before the game public address announcer and EPHS Athletic Director Gregg Amore asked for a moment of silence from the large Townie night crowd. JB Brogan was known throughout athletic circles as he coached many soccer teams including AYSO, and EPYSA. Needless to say, he enjoyed watching his daughter Jordyn become one of the best soccer players in Rhode Island.

After Brogan’s two goals Tessa Laroche and Olivia Williams also scored for EPHS. Olivia Williams had 2 assists and Lily Budnick and McKayla Lopes each had an assist. Netminder Kaylee Davenport turned back 4 shots on goal. The Townies are riding high with a 10-2 record to date.

The Townie Pride parade first began in 1984 at the behest of then Superintendent of Schools Myron J. Francis. Francis and two of his assistants, Dr. F. Paul Colella and Dr. Isadore Ramos coordinated a weekend of Townie activities commemorating the EPHS centennial mark. In 1984 the Townie parade of schools marched through city streets ending up at the high school. Recent years has seen the parade continue to include all schools, but now marching around Pierce Stadium, led by the EPHS marching band. In prior years the parade preceded a Townie football game.

On this weekend football is away at Cranston Stadium and the girls’ soccer game was the venue. As it turned out, the soccer game was no doubt a melancholy moment for the Broden family and an uplifting wind for Jordyn in what is a difficult time in her life. Townie Pride was on full display at Pierce Stadium Friday, October 23, 2021.