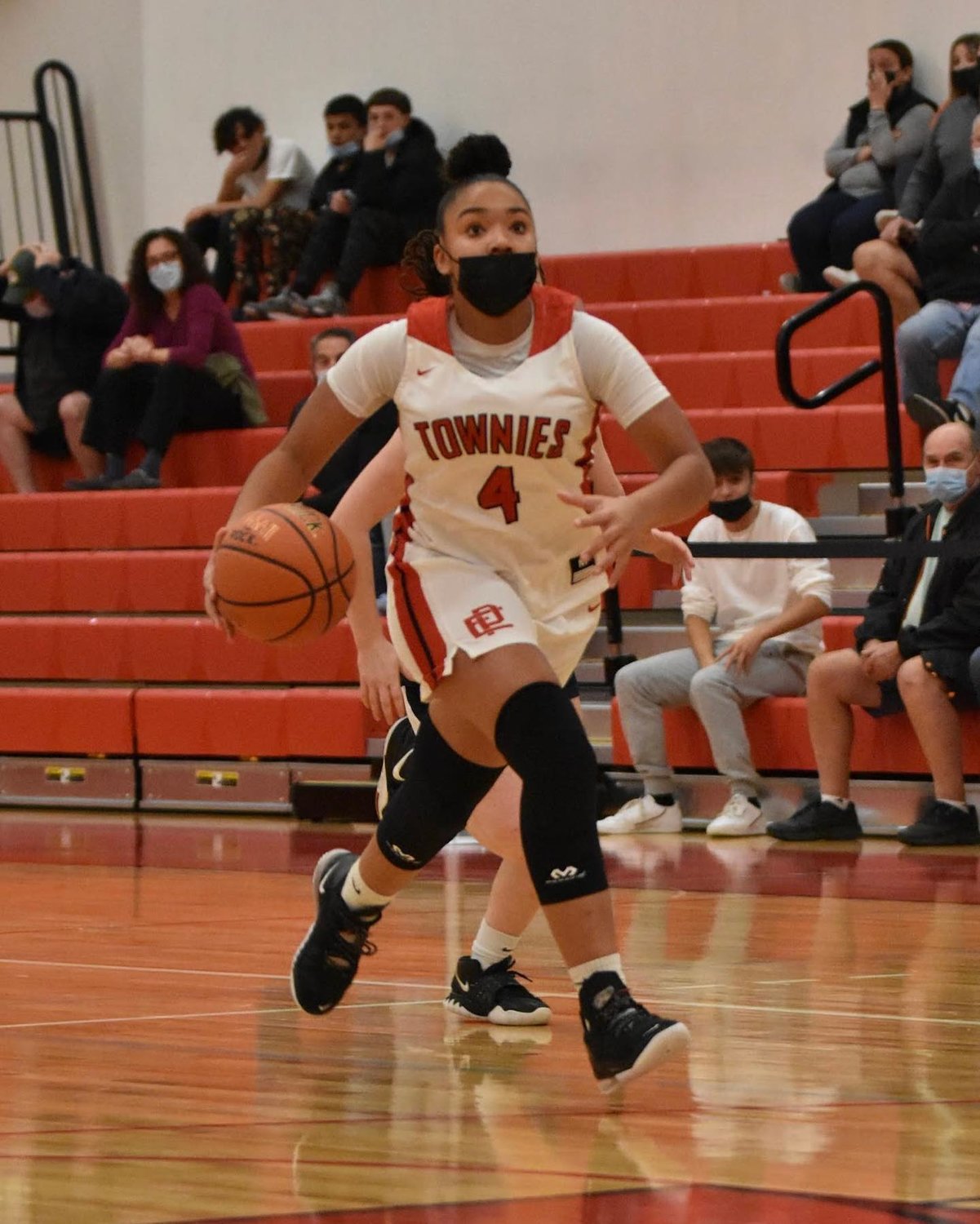 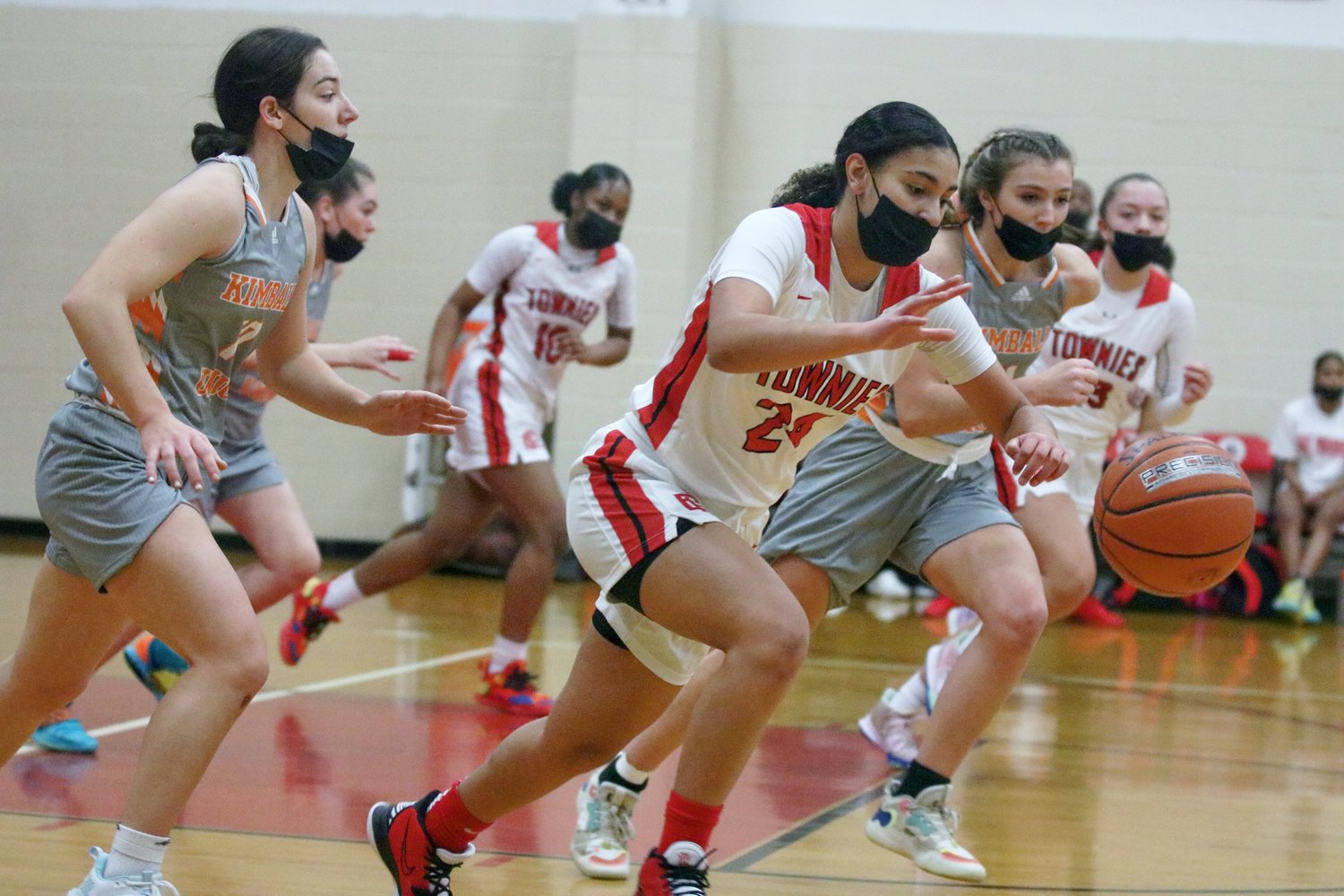 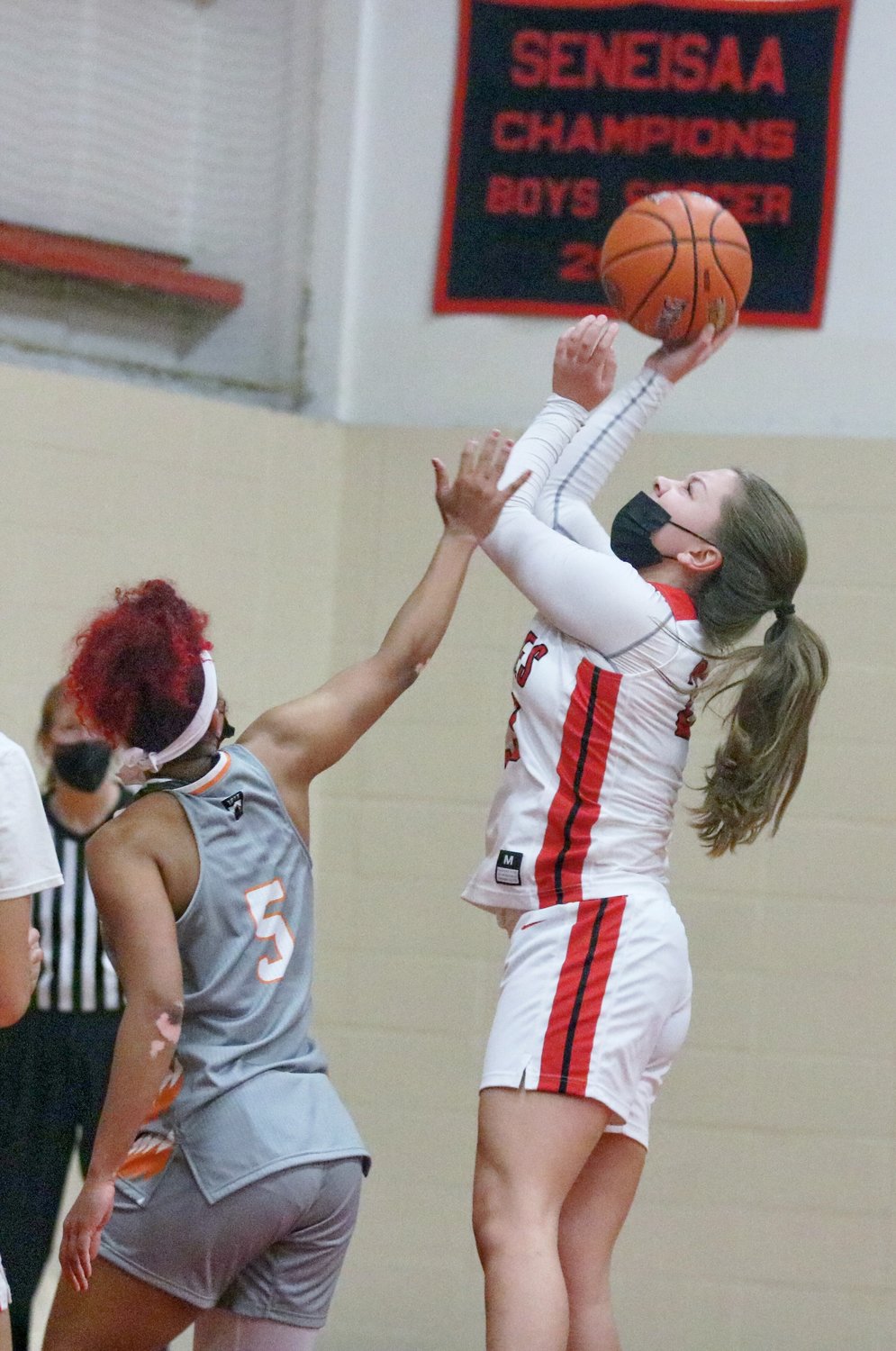 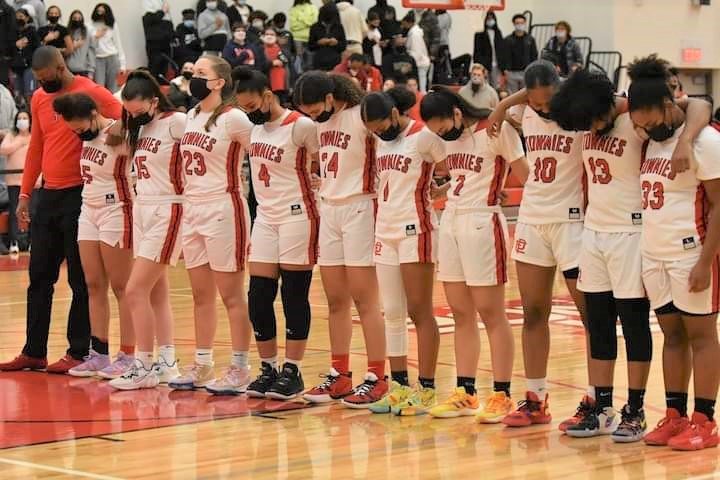 The Rhode Island Interscholastic league is struggling with middle and high school athletic contests as the Covid 19 virus increases in intensity throughout the state. State commissioner of education Angelica Infante-Green sent a letter to school districts before the Christmas break cautioning about a return to distance learning. "RIDE is working hard with our colleagues across government to make sure that we are making the right decisions as a state to protect you and your community, including increasing our testing and vaccination capabilities,” wrote Infante-Green.

An early season success story however, has been the East Providence High girls basketball team. In the midst of a rebuilding program in which the team has seen a couple of losing seasons, energetic head coach Bay Lambert has been rebuilding the girls program. The team has raced out to a 5-0 record not counting winning the Providence Country Day Holiday Championship with impressive wins over a tough Kimball Union Academy of New Hampshire and the Wheeler School, 62-49, then bettered the Wheeler School by scores of 63-49 and 69-28 respectively.

The young Townies are featuring a talented group of freshmen players. “My Freshmen are playing amazing and stepping up big to help the seniors,” said coach Lambert. “Freshman Breena Hannon is averaging 15 points a game and Mya Lambert is averaging 16 points a game. Another freshman, Ariana Ingram is close to averaging a triple double every game with her tenacious defense and aggressive play. Senior Makiah Denson is doing an amazing job on being a leader this year and getting everyone involved. We are a young team but they are growing everyday,” continued the coach. This team is fast and explosive. The team is known to be a close group off the floor as well and fans can see it on the court. A source of pride for the coach is the opportunity to coach his freshman daughter, Mia. “It’s a Townie generation to generation pride for us,” said Lambert. Lambert was an athlete while at EPHS and now feels “that Townie Pride” with his daughter on the team. “I feel like don’t just have one daughter on the team, I have 10 daughters. I’m Proud of them all.”

Lambert credits balance and hard work with the team’s early season success. “Our center is senior Jaliyah DaCruz who is averaging 6 points and 11 rebounds a game. She is a big enforcer in the paint and helps to direct the younger players,” adds Lambert.

In the team’s 63-36 win over Westerly, freshman Mya Lambert netted 22 points and Breanna Hannon added 12 to get East Providence off to a 2-0 start in Division II play. Along with Lambert’s 22, Breena Hannon scored 12. Makiah Denson and Estrella D'Ambra each chipped in 5 points with Estrella D'Ambra, Jaliyah Da Cruz, Arianna Ingram, Angelina Tavares, Kayla Hannon, Harmonie McDowell and Ahmya Ingram all getting on the score board.

The Lady Townies went on to impressive wins over Tiverton, 48-22; Woonsocket, 63-40 and over a tough West Warwick team, 58-53. “On the road in a tough environment, the team went in (West Warwick) there and stuck together and got it done,” recaps Lambert. Mya Lambert 17, Breena Hannon16 and Arianna Ingram 11, led the Townies scoring in the WW game.