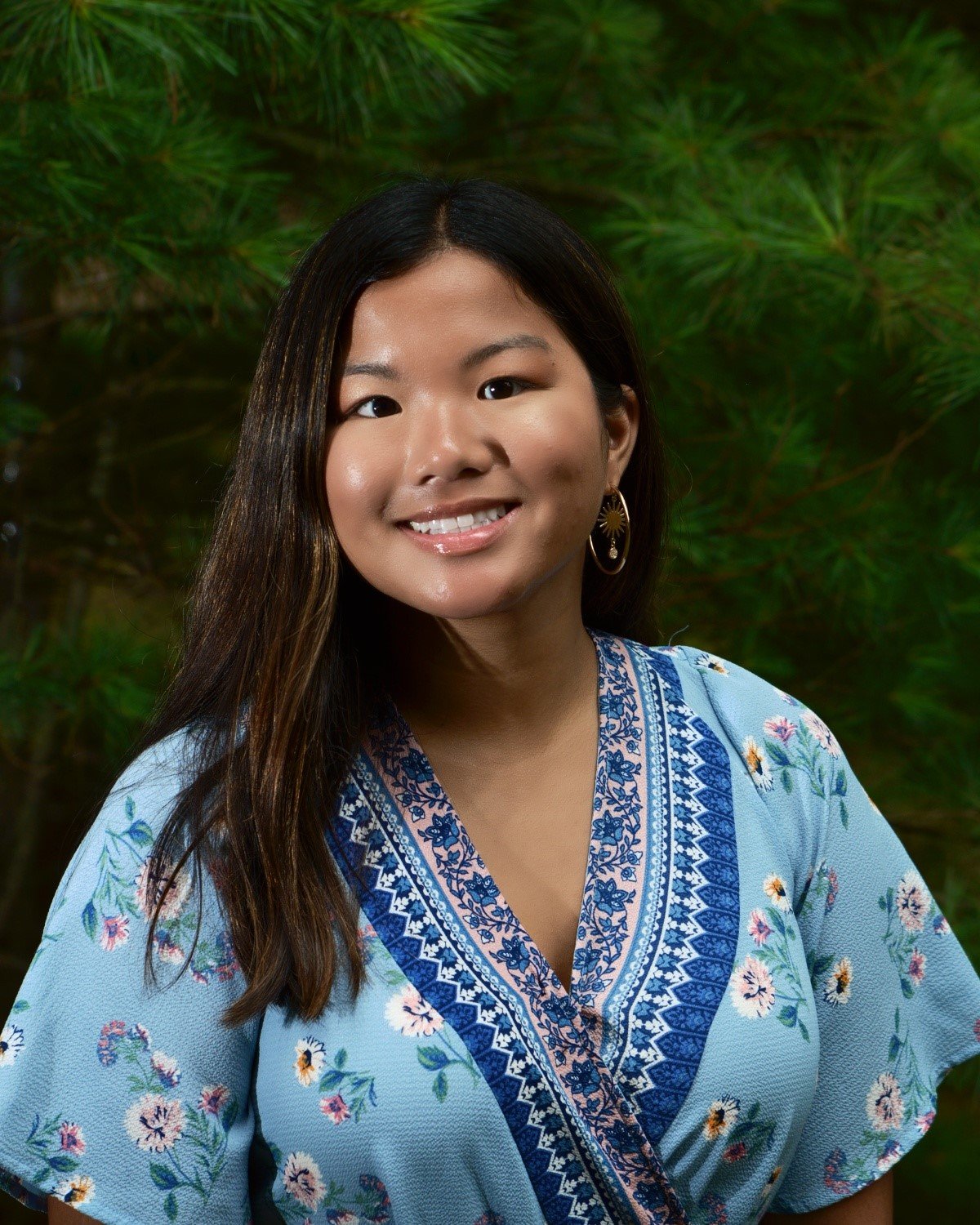 The M.A.S.S. scholarship award recognizes seniors who have distinguished themselves in the pursuit of excellence during their high school careers. As part of this recognition, Codega was awarded a $1,000 scholarship sponsored by M.A.S.S. and member districts from the South Coast Educational Collaborative.

"It's with great pleasure that we announce Lucy as this year's recipient of the M.A.S.S. scholarship award in recognition of all of her accomplishments and dedication to her education," Superintendent Drolet said. "Lucy has truly excelled in her pursuit of knowledge and we greatly look forward to all that she will accomplish in her future."

During Codega's time at Seekonk High School, she has continuously excelled in her challenging academic coursework and, as such, is currently ranked first in the Class of 2022.

She has devoted much of her time to furthering her educational interests in science, specifically in biotechnology, as it's her goal to be an integral part of the medical world in the future. Throughout her senior year, she has been participating in an independent project, under the supervision of Angela Cunard, in which she plans on creating a video series to express the values of Biotechnology in society and the importance of social awareness. Codega also plans to study biotechnology in college.

Outside of the classroom, she is heavily involved in numerous extracurricular activities including the Science Club, Women in Science and more. She is a member of PaperCuts, the school's literary magazine, and serves as a student advisor for Seekonk High School’s Executive Board, a position she has held for the past three years.

Under the mentorship of Linda Horton, she has also been an integral part of Spirit Week, the homecoming pep rally and graduation ceremonies. She also serves as a student leader for the Key Club’s Tutoring program and has completed more than 100 hours of community service.

"Lucy is an affable down-to-earth, humble young lady who loves to learn. She is a student in every sense of the word: conscientious, interested, studious," Principal Whalen said. "She is extremely deserving of this recognition as she understands how to choose just the right mix so that she can give her best self to each activity.'
Codega will be presented the South Coast Scholarship by Superintendent Drolet and Principal Whalen at the South Coast Educational Collaborative's virtual award ceremony on Thursday, Dec. 16.

This year's ceremony will be the 34th year that the Collaborative Superintendents have made these presentations collectively for the students and their respective high school principals.