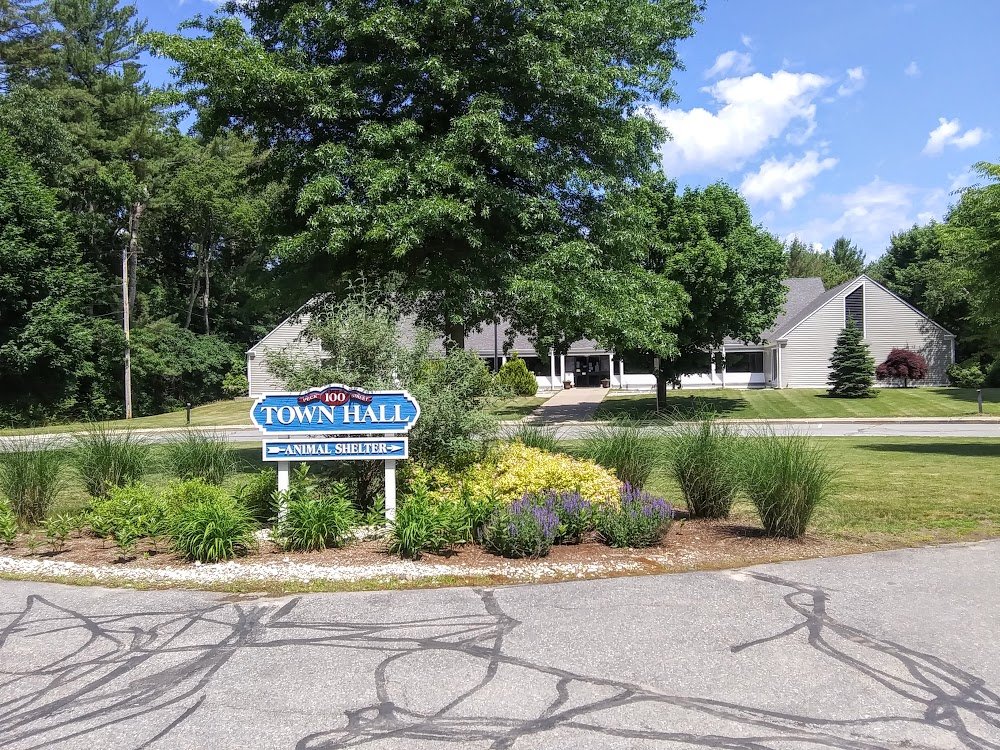 The Seekonk Board of Selectmen expressed alarm about the dumping of 300 truckloads of sewage sludge in neighboring Rehoboth and the potential impact on town residents.

A meeting will be held on August 9 with representatives from the state’s Department of Environmental Protection (DEP). State Rep. Steven Howitt, R-Seekonk, may also be in attendance.

“It’s impacting our drinking water and environment and all that kind of stuff,” Chairman Justin Sullivan said Wednesday.

“(Should) our residents continue drinking water from their wells, or should they be taking other precautions?”, Selectman David Andrade said. “Nobody is aware of what to do, what needs to be done or what is being done.”
Andrade owns a home not too far from Almeida Road, where the sludge was dumped.

“I was informed that DEP had reached out to some individuals,” Andrade said. “I know I personally was not contacted and I’m basically across the street from the site in question.”

“With the state, obviously we would have jurisdiction because there is some contamination on our side,” Town Administrator Shawn Cadime said. “DEP typically does a very thorough job.”

Last March, the Rehoboth Conservation Commission issued a cease and desist order to Charney, the company responsible for the dumping. The Board of Health was notified.

Robert Materne, the commission chairman, said the sludge came from the Raynham dog track. Materne explained the DEP was called in to test the sludge because of the huge size of the alteration of wetlands, which ended up being seven acres.

“This is the largest violation in my 23 years on the Commission,” Materne noted.

“The DEP originally said that they wanted us to handle (the situation) but it’s too big for us. We issued an enforcement order, which means (Charney) can’t do any work at all.”

The DEP said the decommissioned sewage sludge can be used as an agricultural supplement on fields. Materne was concerned about the sludge seeping into the groundwater.