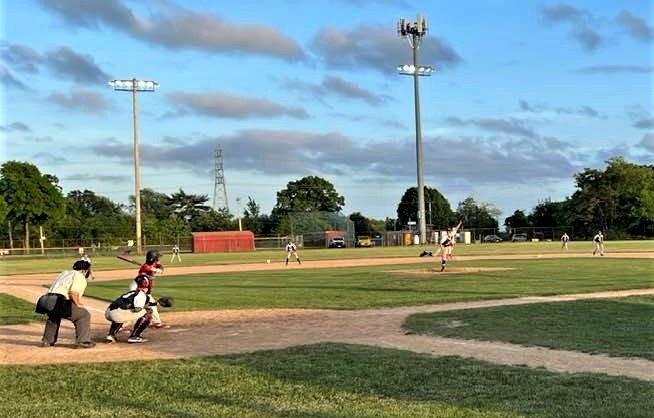 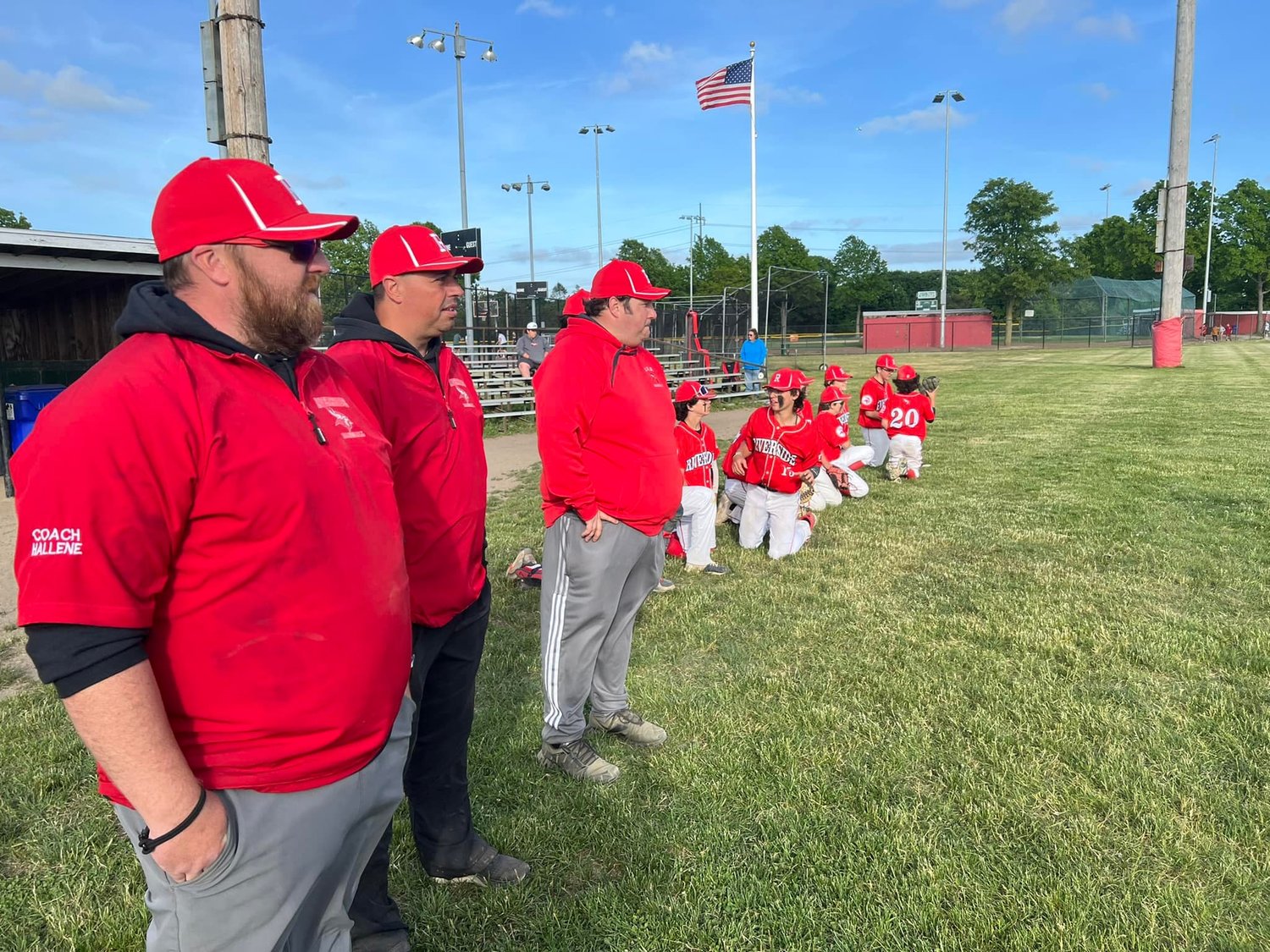 The Riverside Middle School baseball team finally lost a game.  After racing through an undefeated regular season with a 10-0 record and finishing as Eastern Division champs, the Vikings lost Thursday to Curtis Corner MS (CCMS) from South Kingstown.   The Vikings won their quarterfinal match last week to Cole of East Greenwich but Curtis Corner, winner of the states Southern Division, was too much for RMS in semi final action at Pierce Stadium.  The game tone  before a  packed  crowd was  set early.  CCMS struck quickly in the top of the first inning.  The first two batters reached base on a walk and hit batsman.  A stolen base, a single, a wind-blown blooper to center field and a fielder's choice grounder led to early  runs.  When the dust settled, RMS was trailing 4-0.  CCMS scored two more runs in the top of the second on  three hits and the score was 6-0 after two innings of play.

Riverside played from behind the entire game but never gave up.  "It wasn't our night," coach Matt Laroche said after the game.  "That is a very good team (CCMS) but I know we can play better.  That's baseball," said the disappointed coach after the game.  Some observers felt that the long delay in the start of the game didn't help.  The game was scheduled for a 5:30 pm start but South Kingstown had trouble getting a school bus and was then delayed in Route 95 traffic.   The Vikings had warmed up and then had to wait for the late-arriving S. Kingstown team.  "The half hour or so delay didn't help," said Laroche, "but no excuses.  We lost the game.  I told our kids to hold their heads high, it was a great season.  We were one of the top four teams in the entire state and division champs," he added.

CCMS would score two more runs in the fifth inning on three hits and a stolen base.  Riverside facing an obvious uphill battle would eventually score in the bottom of the fifth on a double by Aidan Martins, a fly to center field and a hard single  by Jayden Healey.  CCMS also committed a pitcher's balk helping the RMS cause.

Riverside set down CCMS in order in the top of the seventh on two infield grounders and a fly to center field.  For its part, RMS attempted a comeback in the last inning, scoring a run, but fell short.  Riverside got runners on base with a single from Healey, a double from Martins and walks to Owen Richards and  Nolan Lorenz.   Lorenz would score the 2nd and final run for the Vikings.

As RMS players left  the field with disappointment, they were met by appreciative applause from students, parents, grandparents and others.  "Nothing to feel bad about, you guys had a tremendous season," was the unanimous sentiment heard over and over.