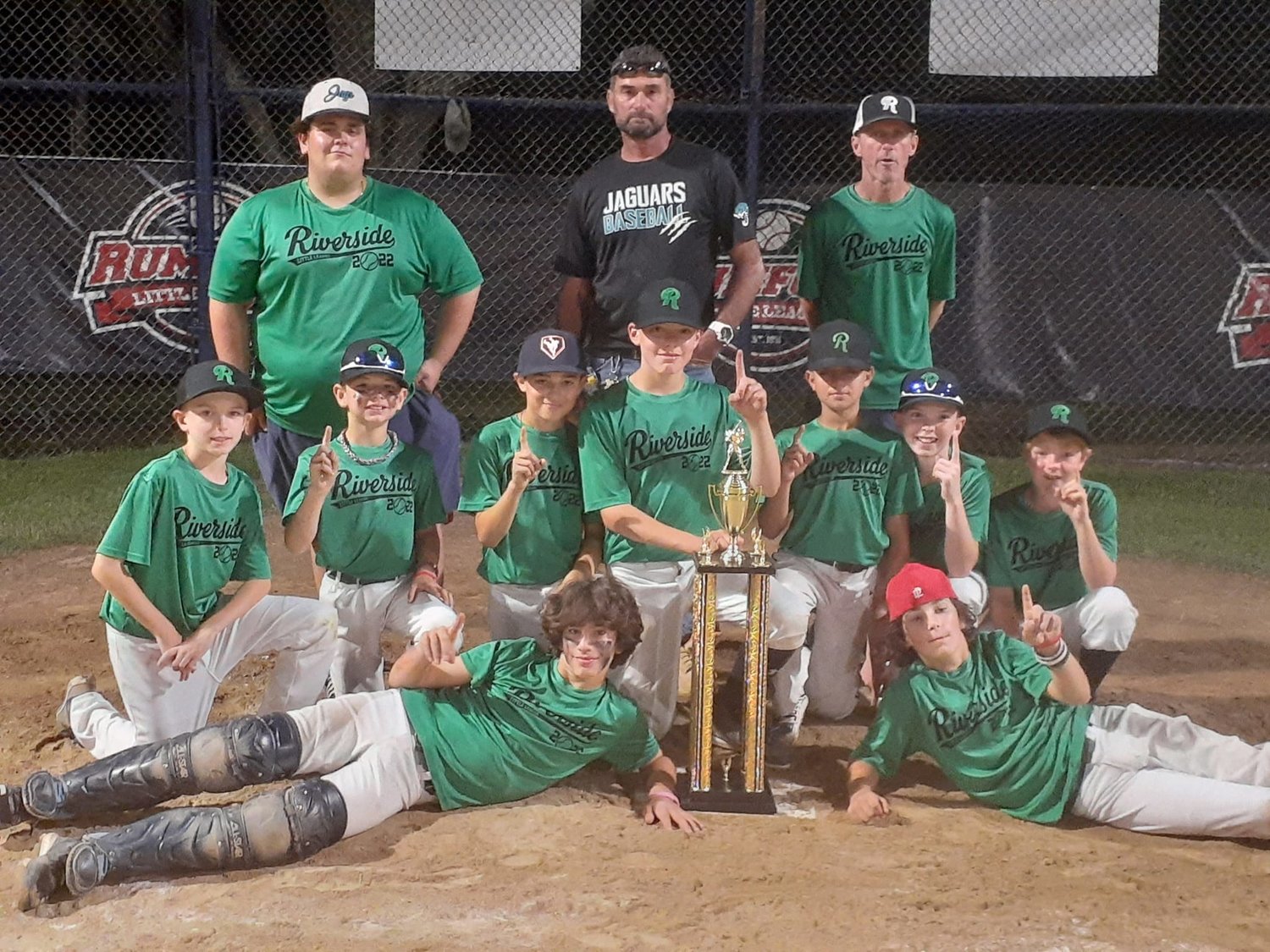 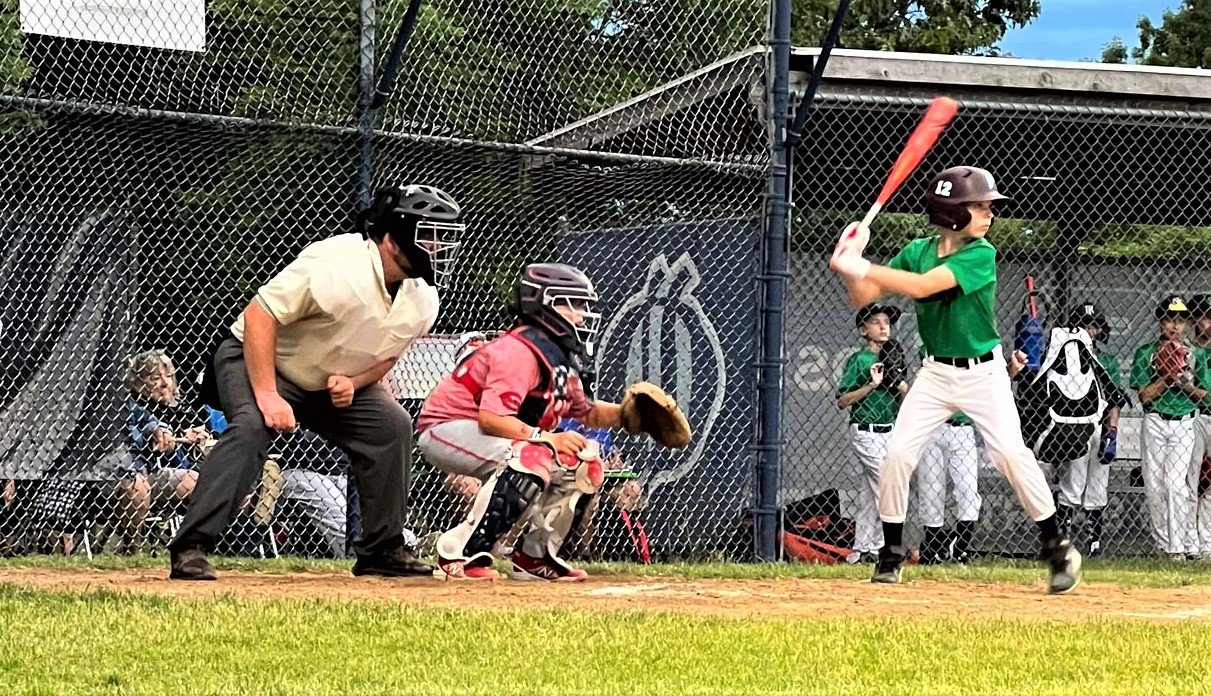 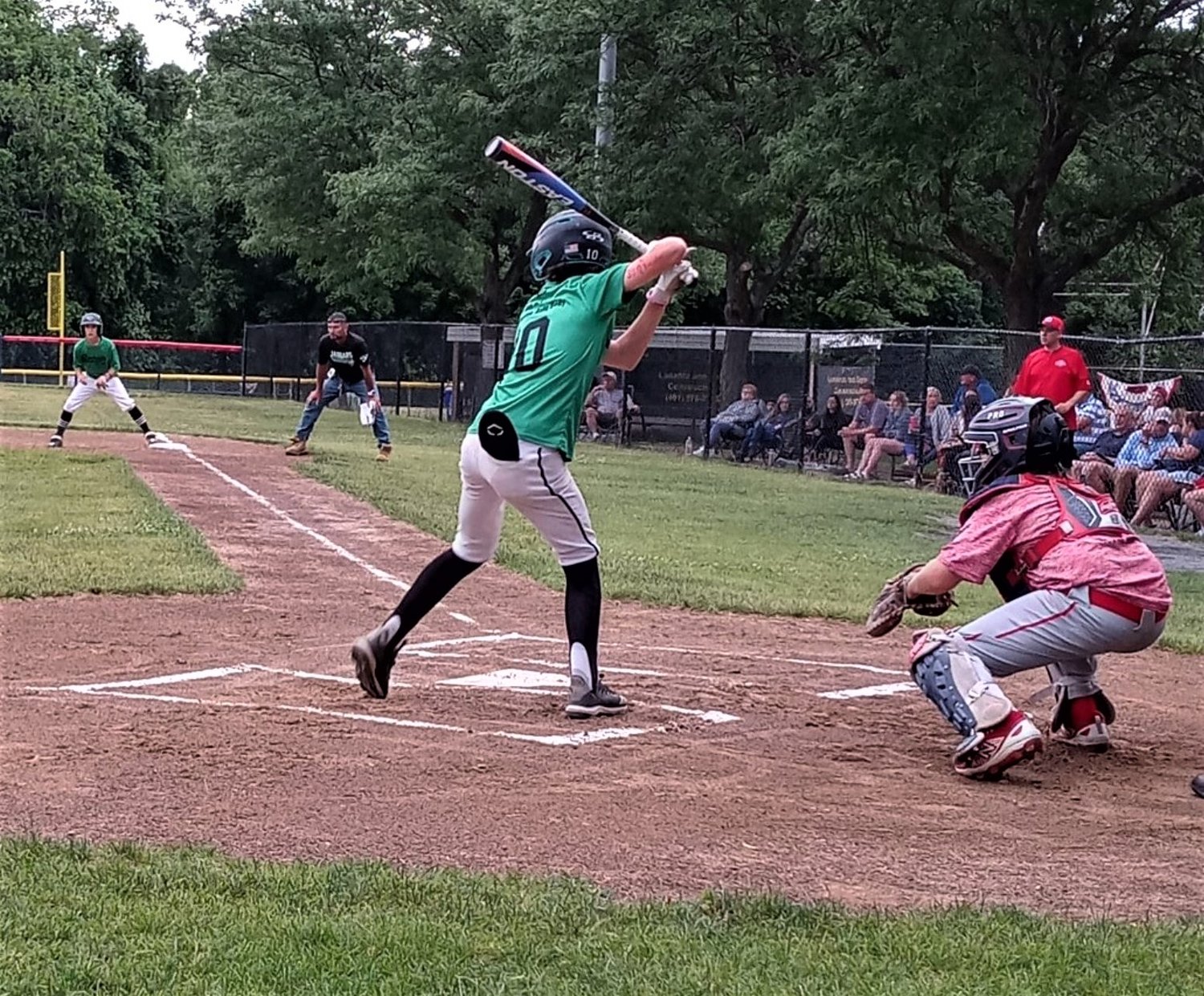 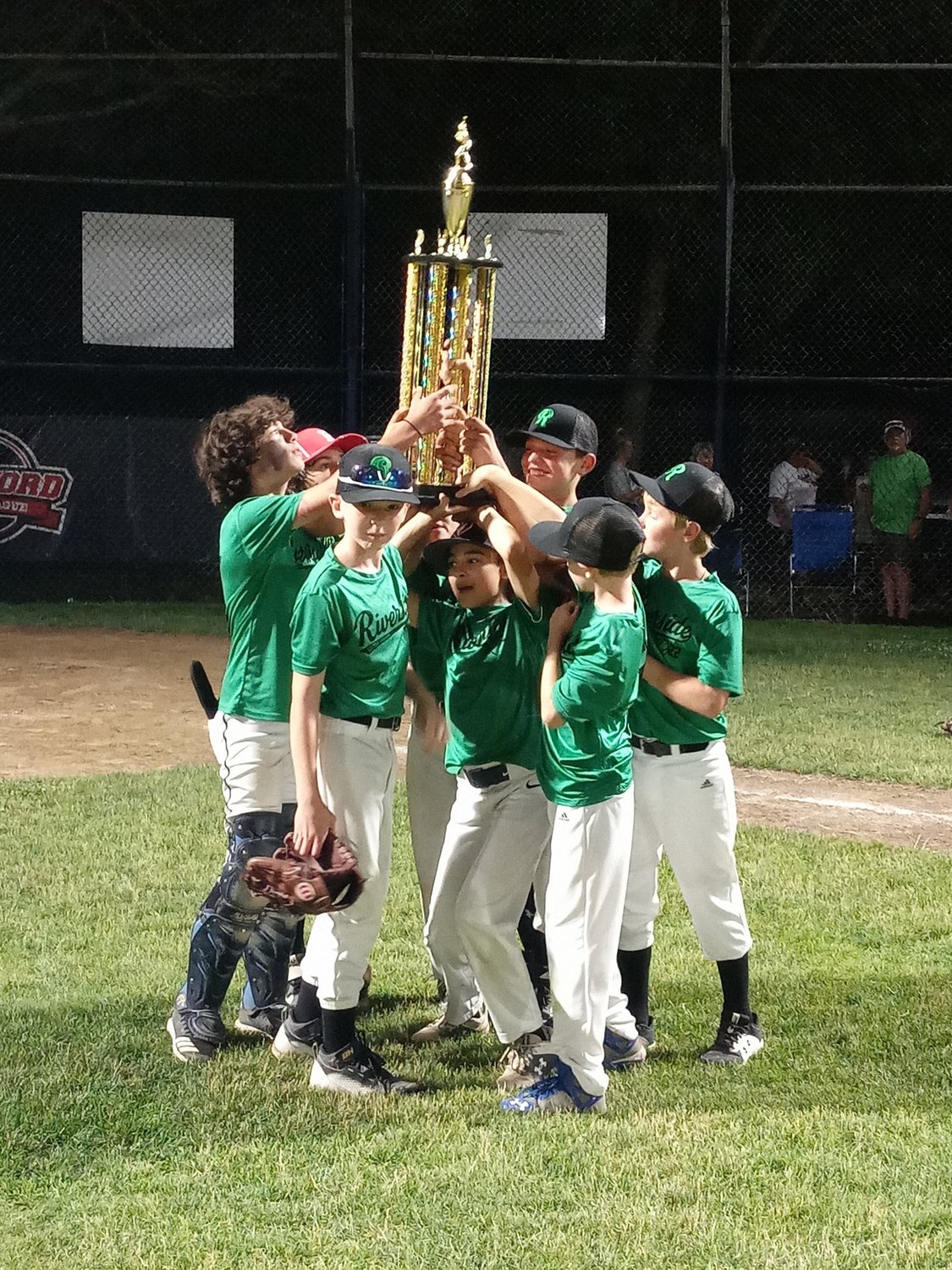 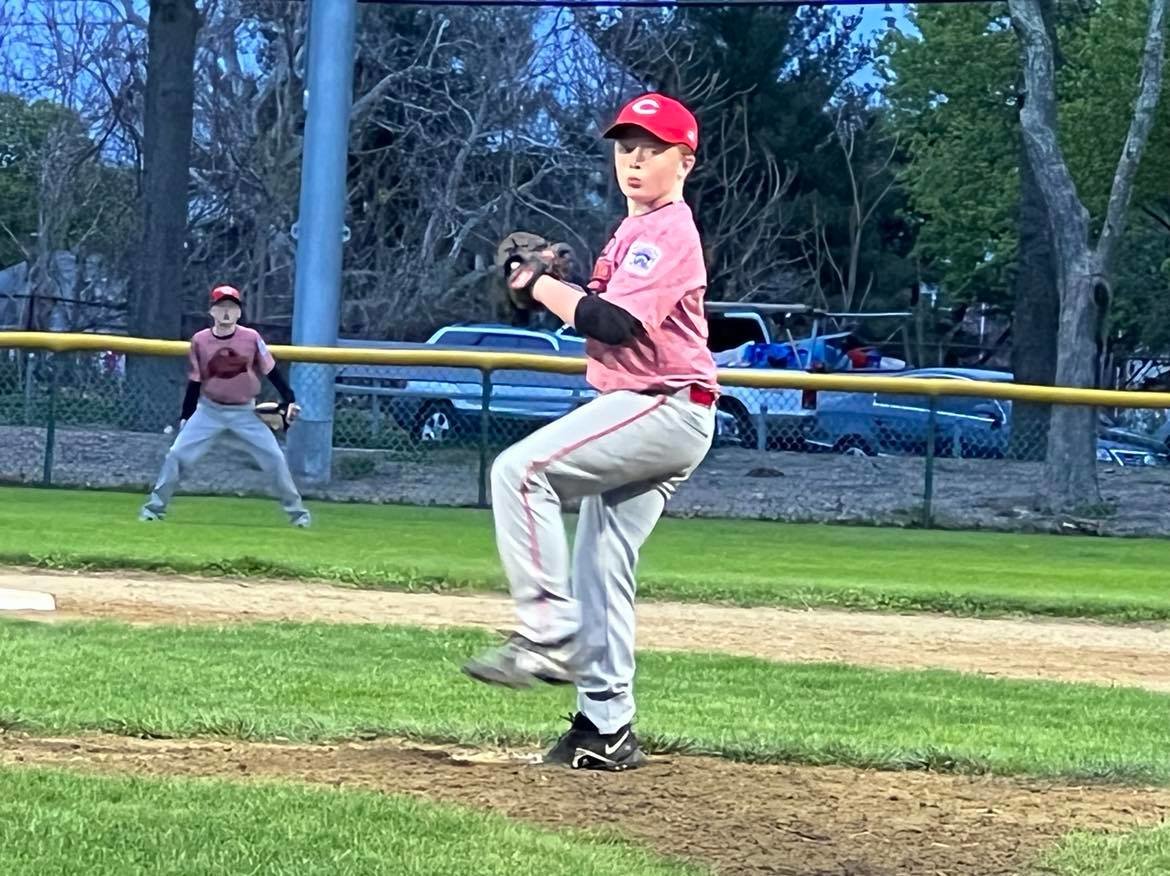 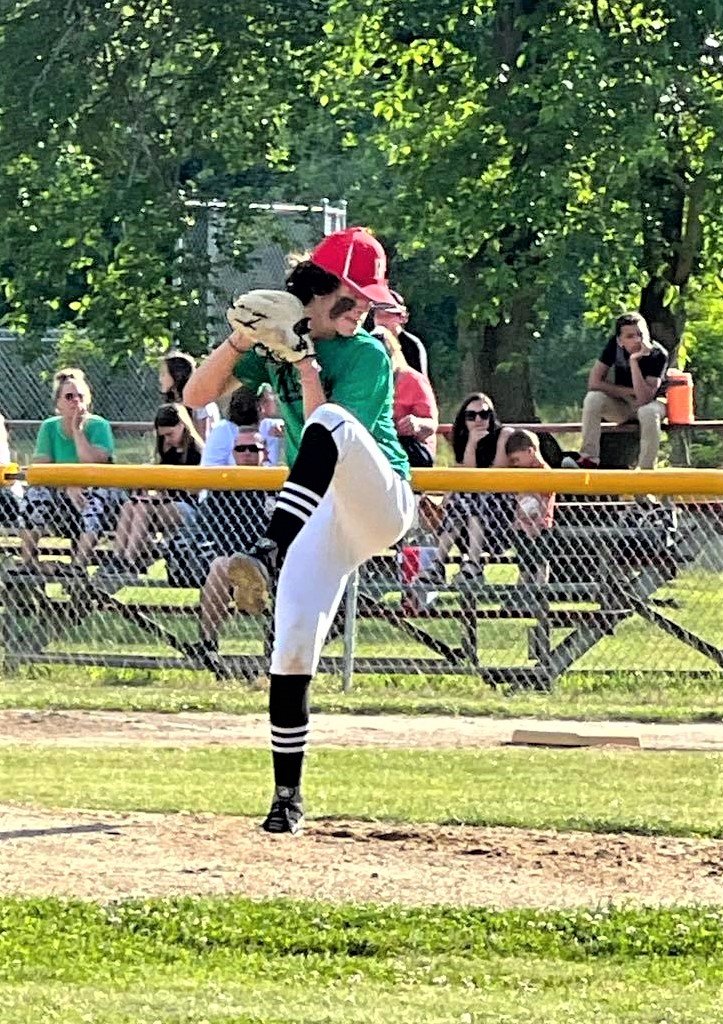 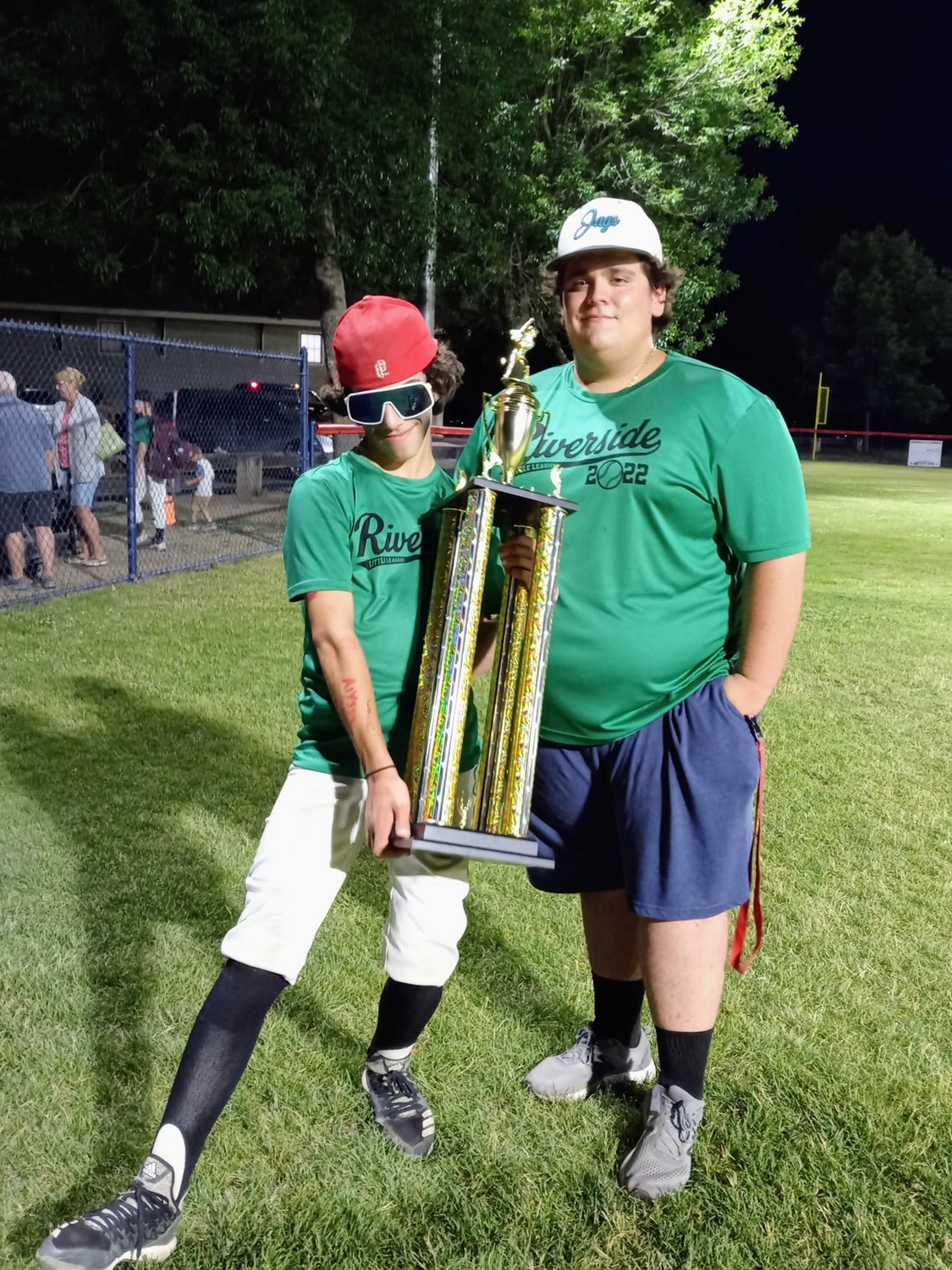 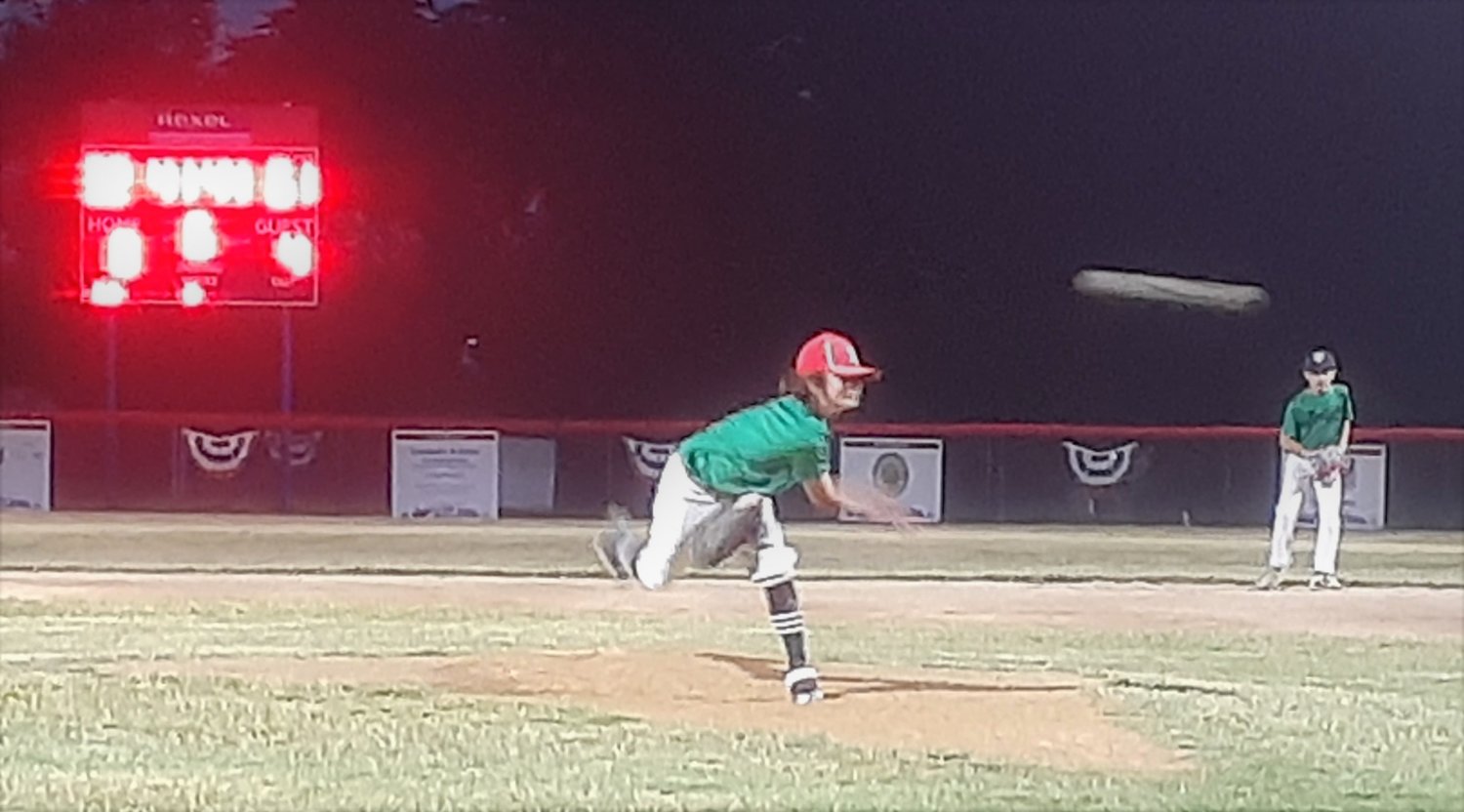 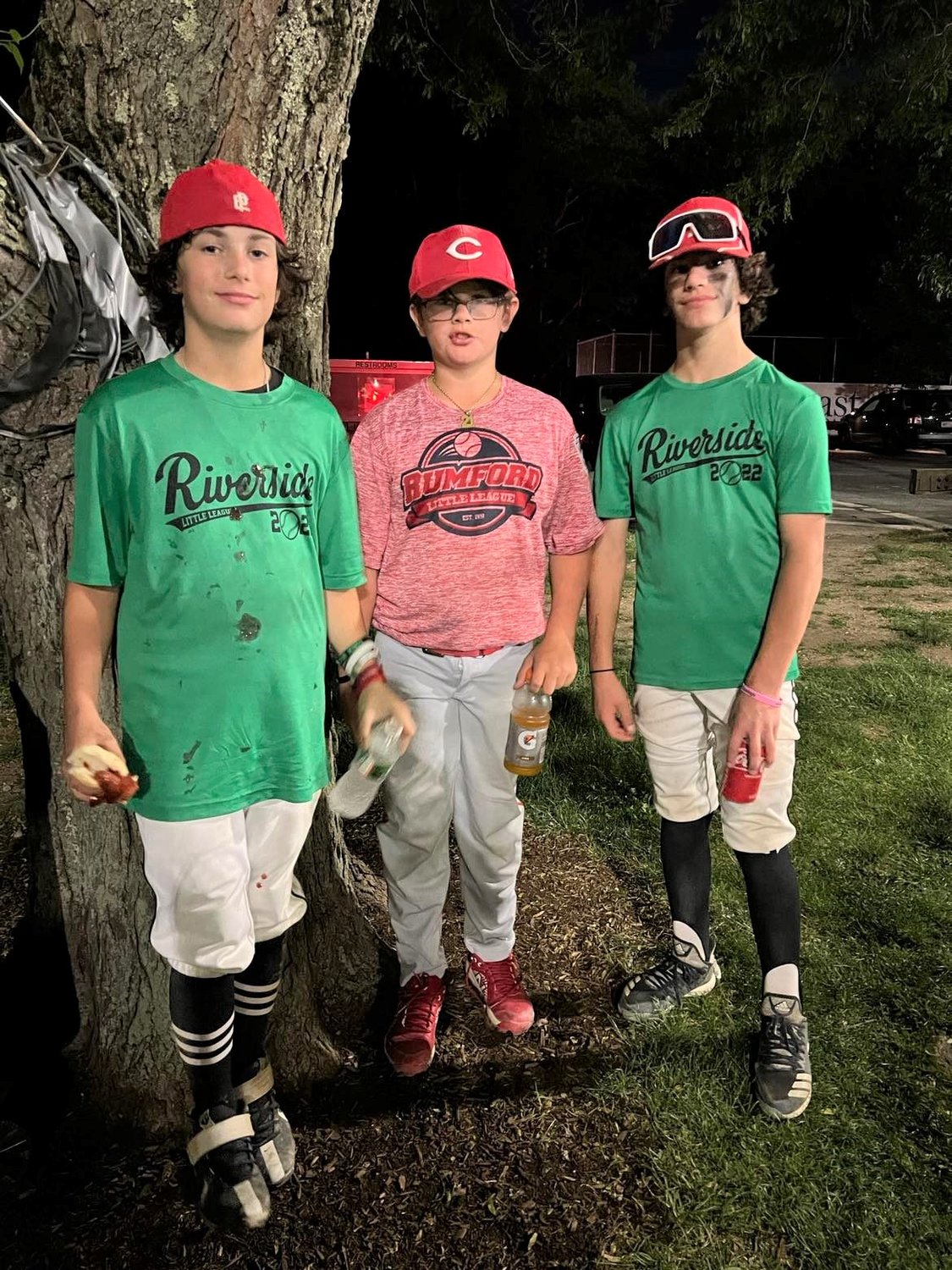 Opponents on the field, in the end, all EP kids
lorri provencher photo
Previous Next
Posted Thursday, June 16, 2022 11:48 pm

The Riverside Little League Major Division team won the City Championship by defeating Rumford LL 4-0 in a close game played  at the Kim Rock complex in Rumford on Wednesday night.  Riverside won both games in the best of three series.  Riverside won the first game 8-0  and the title clinching game two, 4-0.

Riverside  defeated their northern city rivals in both games, although game two was a close game and  exhibited crisp play by both teams.  "The scores aren't indicative of the games as Rumford played well and has a good team," said Riverside coach Vincent Enright after the title game.

Game two was decided early as Riverside jumped to a 2-0 lead in the top of the first inning.  Jacob Sousa led off the game with a single followed by a single from Alex Enright.  Next up was Jonathan Renaud who knocked in Sousa and Enright with a sharp hit to left field.  In the top of the third, Enright and Renaud scored  and that was all the scoring for either team.

The highlight of the game was the 10 strikeout, complete game pitching performance of Alex Enright.   Enright recorded one or more strikeouts in each inning including striking out the side twice.  Enright did hit one batter but had no walks.

Both teams played good defense but Rumford hitters were held at bay by Enright.   Obviously pleased by the pitching performance of the younger Enright, his Dad and coach, Vincent Enright attributed the win to team play.  "Alex was on tonight and always around the strike zone.  A great job and this team has played together well all season.  Pitching, defense and hitting as a team effort brought us to the title," said the Riverside coach.

The game was played under the new lights at Rock Field and enjoyed by a large crowd.  The win for Riverside was good for its third consecutive  Major Division Championship.

Both teams were congratulated for having good seasons and making it to the championship series.

Special thanks to Lorri Provencher for game photos