“It has been an honor and privilege to work with Mayor DaSilva,” - Bill Fazioli 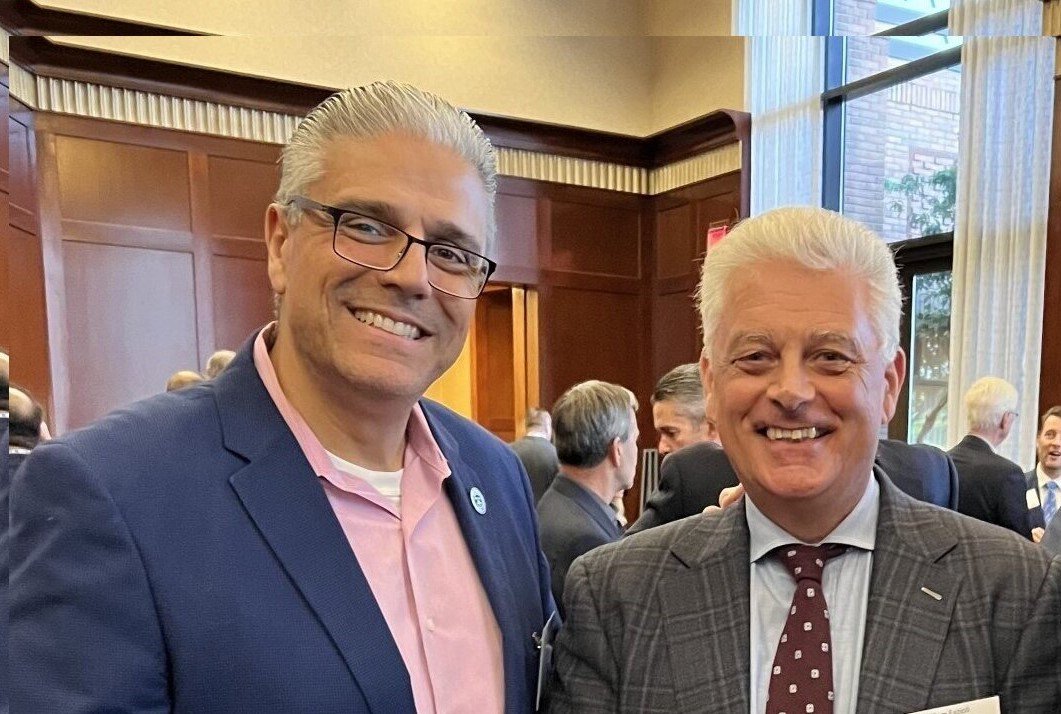 East Providence Planning and Economic Development Dir. William Fazioli has stepped down from his role with the city and says it is time to pass the baton to the next generation of urban planners to continue the great progress the city has made.

The city released a press statement regarding Fazioli's decision:
“It has been an honor and privilege to work with Mayor DaSilva,” Fazioli said. “Over the past three years we have created unprecedented momentum in housing and employment opportunities for East Providence.

“During this time we have withstood the pandemic and have piloted the largest commercial and residential developments in the city’s history,” Fazioli added. “I was fortunate to work with a very professional and dedicated team in the Planning Department and have strong confidence in the future direction of the city.”

The city has capitalized on its underlying strengths to improve the quality of life of residents with many new initiatives that make East Providence an attractive place to live and work. We are proud of the work that we have done to usher in new initiatives including a formal arts district, public art installations, an urban forestry program, mixed-use zoning to revitalize downtown corridors and a strong commitment to affordable housing in East Providence," continued Fazioli.

“Under my administration, with assistance from Mr. Fazioli, East Providence Planners have accomplished many things but there is still more work to be done,” Mayor DaSilva said. “Bill has been an asset to our administration and brought a wealth of knowledge to our city. We are excited to continue our work with him.”

Fazioli, who has accepted a position in the private sector, will continue his involvement with the city through his role with the East Providence Waterfront Commission.  Fazioli is a former East Providence City Manager.

“I remain committed to the city in future developments and will continue my tenure as Chair of the Waterfront Commission through 2026,” Fazioli added. “I look forward to exciting developments within the Waterfront District including the formation of the South Quay Marine Terminal, a live music venue along with additional residential and mixed-use projects.”