The History of Anawan School: Our Dear Friend Served Us Well 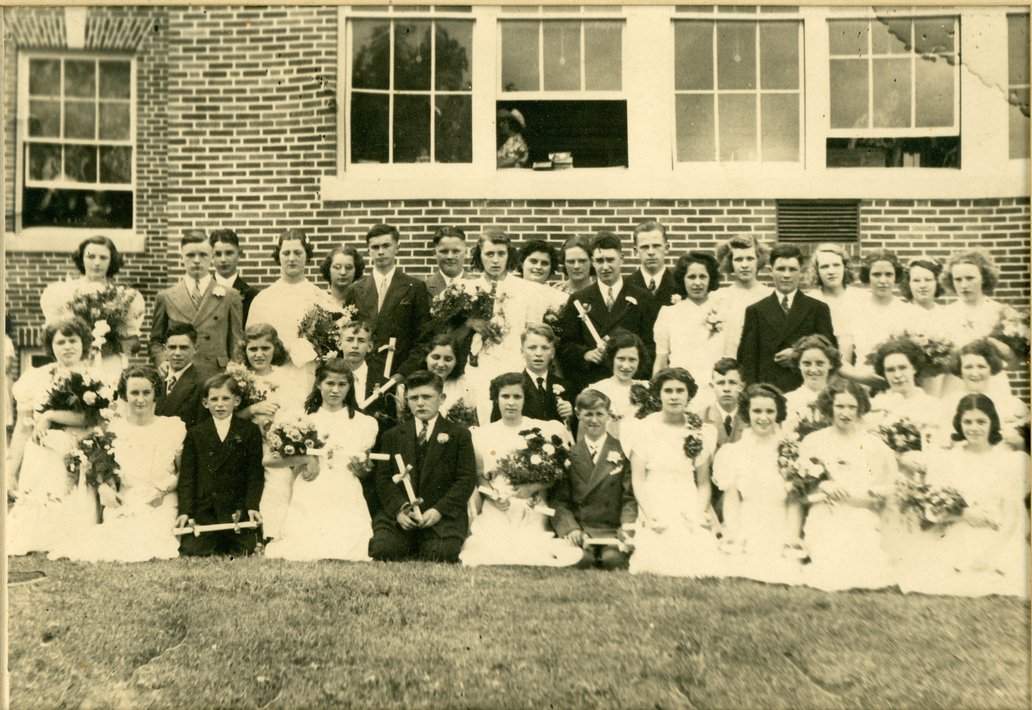 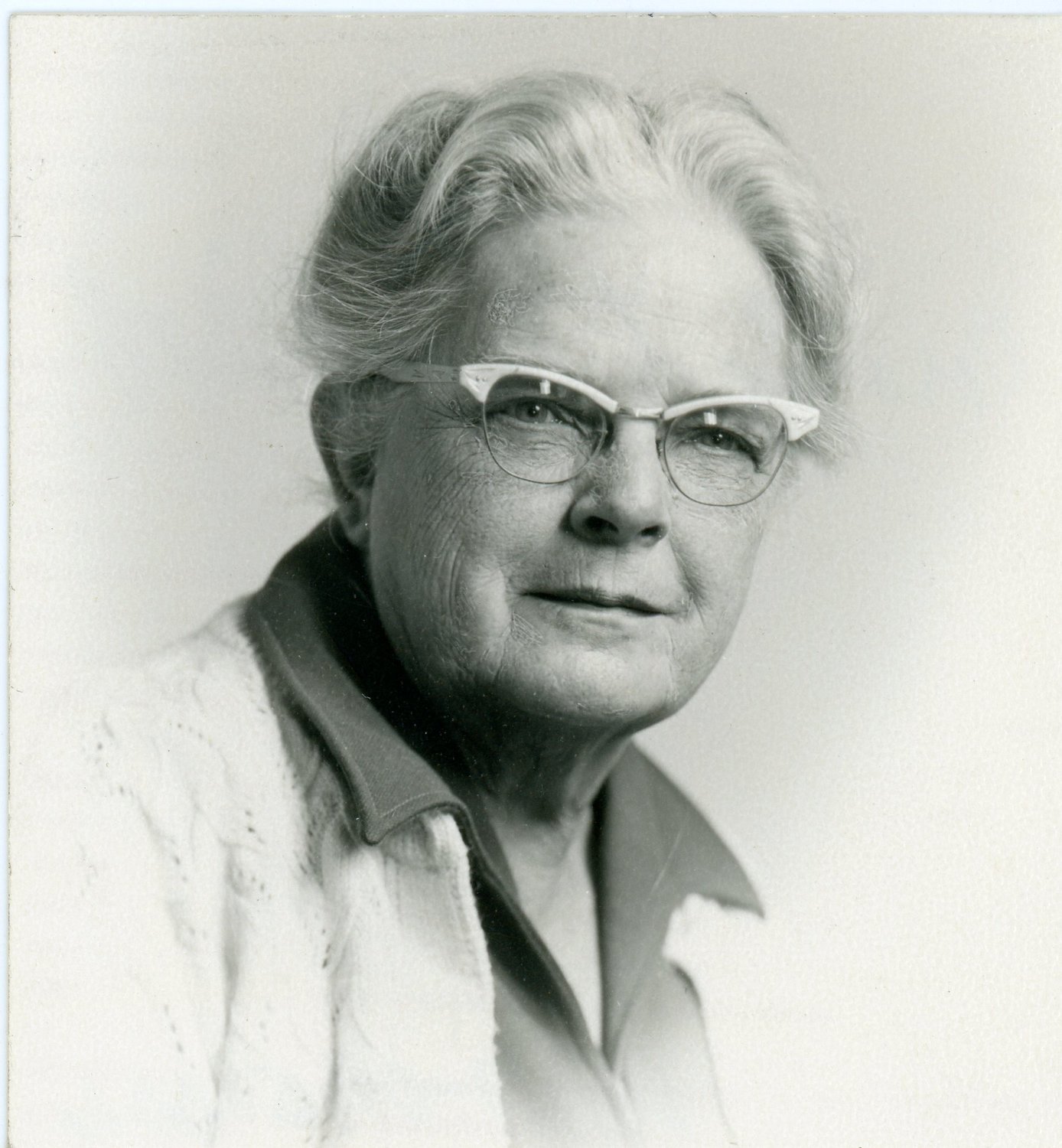 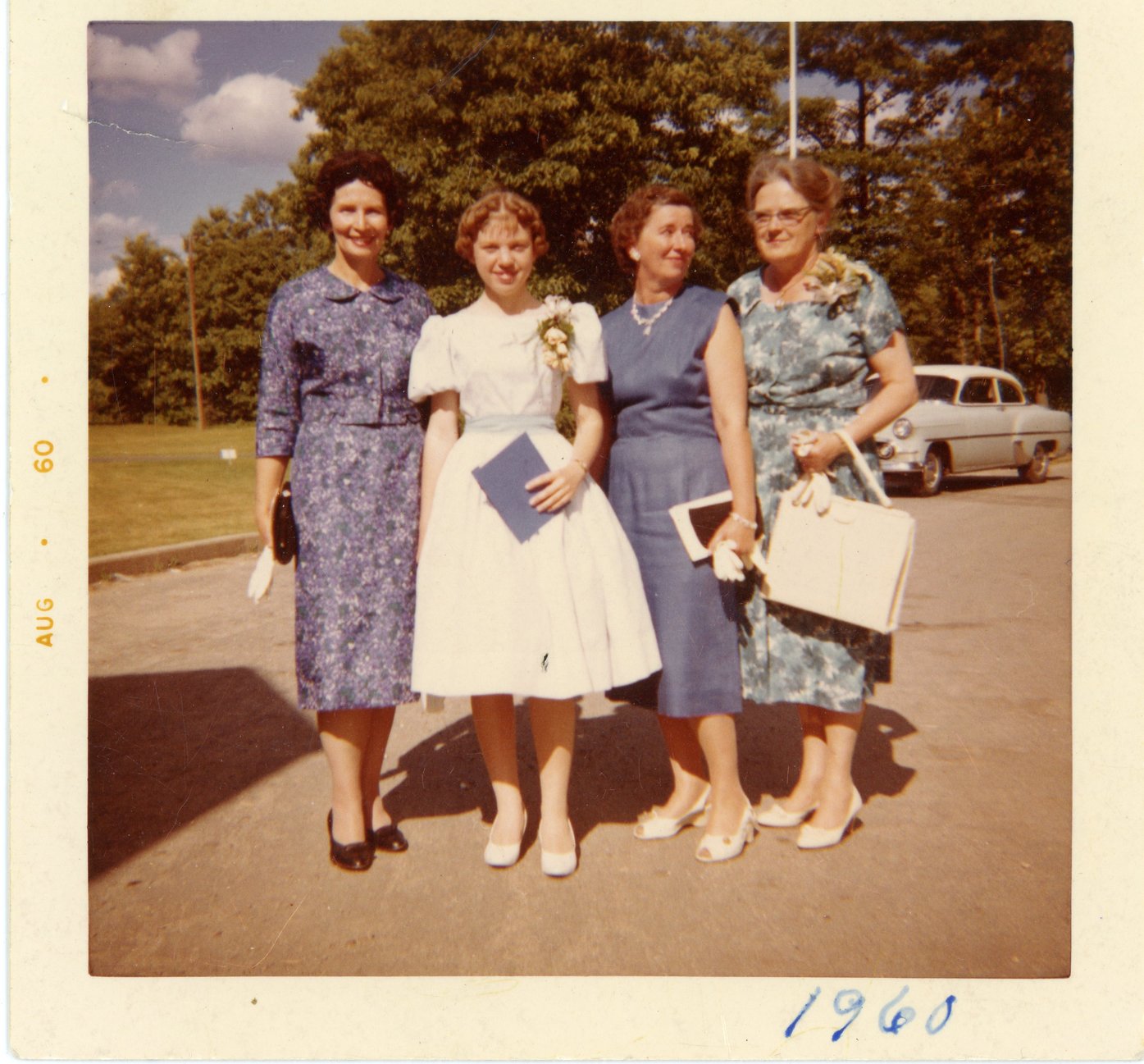 It was December of 1930 when Anawan School first opened its doors to students in Rehoboth and it was our town’s first brick school. Designed to accommodate grades 1-8 in 4 rooms, it eliminated five of ten one-room district schools in town, matched the growing trend in other nearby towns, and promoted educational progress.

Previously, the district one-room schoolhouse was the norm, offering crowded situations and lacking adequate lighting, heat, ventilation, drinking water, indoor toilets, and sometimes a playground. At this time, Rehoboth had a total of 10 district schools throughout the town. In these one-room schools a teacher taught grades 1-6, allowing only a few minutes of instruction to a small number of students, while the remaining students often became distracted in more ways than one.

Rehoboth raised $35,000 to construct, properly furnish this new school house, and another $500 for the land. During this time, Americans were experiencing the effects of the Great Depression. Yet even in this economic downturn, the people in Rehoboth vested in a new centralized school for its children.

Miss Dorothy L. Beckwith’s dedicated service for the town began in March 1930 at Anawan School and along with 3 other teachers later that year taught two grade levels per classroom. This configuration allowed more time for recitation and improvement was substantially shown. Enrollment in 1930 at Anawan School for grades 1-8 was 154 students out of 470 total dispersed through 5 schools.

Anawan School was named for Chief Anawan of the Pocasset People and Wampanoag who was captured in town marking the end of King Philip’s War in 1676. In the original building there was the main floor offering an office, teachers’ room, and 4 classrooms with seats for 166 students. Hardwood floors, high ceilings, and large classroom windows permitting a capacity of natural light were installed. The basement accommodated the heating plant, toilets, a store room, playroom, an auditorium with a stage, and small kitchen. For heating and ventilation, a blower to the heating plant burned buckwheat coal which was an inexpensive, clean, and satisfactory fuel. It was the first time a bus was available for students to get to school.

As described by the principal and noted in the 1930 Annual Report of the town offices, Anawan School was now a place of “Student pride which the children felt and the response to the new advantages were further incentives to better individual effort.” In promoting that awareness, a carved wooden sign was hung at the entrance of the school stating “Through these doors walk the best children in the world”.

The following year brought an increase of 21 students. A painting of the U.S. flag by Rehoboth resident and artist, John Hass was given to the school. Conditions of having all 8th graders in one school improved so much that the consolidation of all 7th & 8th graders began at Anawan School in 1932. However, the increased enrollment necessitated the two grades to utilize the basement as a classroom for them.

By 1940, enrollment at Anawan School increased to 238 students from the town total of 460 for grades 1-8. Sometimes, 50 pupils were in one or more classes. It was later in the year when all one-room school houses closed in Rehoboth and the North Rehoboth School was opened for students living north of Winthrop Street. There now existed 3 consolidated schools in town. Pleasant Street and North Rehoboth Schools enrolled grades 1-6, Anawan School enrolled grades 1-8. This decreased enrollment at Anawan School to 208.

The following year brought the addition of 2 rooms built on the east side of Anawan School permitting a teacher per grade in one room. At that time, the school held grades 5-8 with 167 students. Grade 9 was added in 1949, and accommodated grades 4-9 with 253 students.

Palmer River Elementary School was built in 1952 for grades 1-6 granting Anawan School to become a Jr. High School accommodating grades 7-9 with 179 students enrolled. The 9th grade Civics Classes of 1957 and 1958 wrote and raised funds to publish a small book titled Rehoboth Our Town. It was illustrated and written to introduce the reader to the town’s history and offered a guide to historical sites. Copies of this book exist at the Carpenter Museum and Dyer Research Center for members and the public to view.

In 1970 the new Dorothy L Beckwith Middle School was built and where 611 students enrolled in grades 5-8 thereby closing Anawan Jr. High School for students. To relieve overcrowding at Palmer River Elementary School, Anawan School reopened to house first grade in 1972. Five first grade teachers taught 110 students at Anawan. There were 23 more first graders at each North Rehoboth and Pleasant Street School. Half-day Kindergarten classes held in the basement rooms began in 1973 with 52 students of 126 in total. Finally, in 1999 the kindergarten and first grade students from Anawan School joined Palmer River Elementary School after the new construction of a large addition there was complete and Anawan School closed.

For over the past 20 years, the future of Anawan School has been a controversial subject for the town. According to the article in the “Sun Chronical” dated August 14, 2012, town selectmen deemed it unsafe from entering and restricted access to only authorized personnel. Over the years contractors were not allowed to enter the building and the school deteriorated beyond repair. Proposals for veterans and senior housing were approved, but these projects failed. Efforts by the Community Preservation Committee and Historical Commission to avoid losing this historic town building were attempted and these too were unsuccessful in saving the brick structure.

On Monday evening, September 13, 2021, The Rehoboth Board of Selectmen voted to demolish Anawan School located at 55 Bay State Road. Its arched windows, front door frame, and the façade with a pineapple above will be conserved.

In closing, it is sad to think this historical building is lost to the town especially when we’ve retained other buildings, such as the Hornbine School and Goff Memorial Hall. Preservation is an important attribute of New Englanders and Rehoboth always has a history to tell for it began so long ago. We will miss you, dear Anawan School, you served us well in your time.