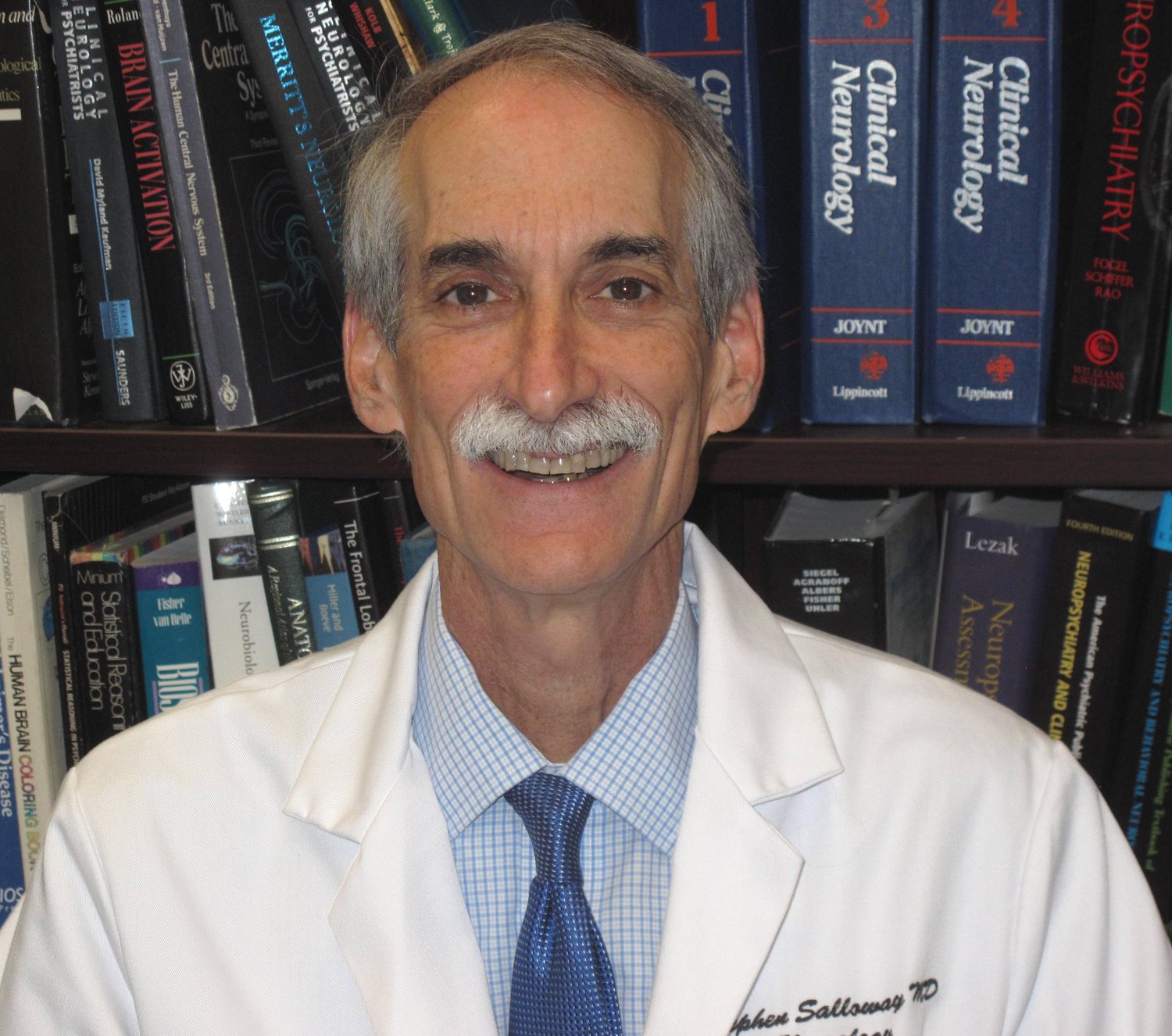 LOS ANGELES, JULY 16, 2019 — Significant advances in the global search for blood test technologies for Alzheimer’s disease and other dementias were reported at the Alzheimer’s Association International Conference (AAIC) 2019 in Los Angeles. Many researchers from across the world, including from Rhode Island, are in attendance.

Currently, the brain changes that occur before Alzheimer’s dementia symptoms appear can only be reliably assessed by positron-emission tomography (PET) scans, and from measuring amyloid and tau proteins in spinal fluid. These methods are expensive and, in the case of a spinal tap, invasive. And, too often, they are unavailable, not covered by insurance or difficult to access.A new report at AAIC 2019 describes methods for measuring abnormal versions of amyloid protein, which is the building block of one of the hallmark brain lesions of Alzheimer’s disease, in blood and correlating it with established Alzheimer’s markers. Two additional reports describe new blood-based methods for assessing alpha synuclein, which contributes to the brain changes of Parkinson's disease and Dementia with Lewy Bodies, and neurofilament light, which may turn out to be the most reliable indicator of general brain cell damage.

There is a global “race” to uncover and develop new screening and diagnostic tools for Alzheimer’s disease, such as a blood test.

"We are so excited about the new blood tests announced at the Alzheimer's Association International Conference that will help doctors diagnose Alzheimer’s disease early and pave the way for research to prevent memory loss," said Dr. Stephen Salloway, M.D., M.S., Director of Neurology and the Memory and Aging Program at Butler Hospital and Martin M. Zucker Professor of Psychiatry and Human Behavior Professor of Neurology, Alpert Medical School of Brown University. "This is a major advance we have been eagerly anticipating for many years."

“These new testing technologies, which are currently under development by industry and academic researchers, could also potentially be used to track the impact of therapies in clinical trials,” Carrillo added.

How Does Plasma Amyloid Compare With Other Alzheimer’s Biomarkers?
In a study published in Nature in January 2018, Akinori Nakamura, MD, PhD, of the National Center for Geriatrics and Gerontology, Obu, Japan and colleagues described a potential blood biomarker of amyloid-beta which they suggested might allow identification of people likely to develop Alzheimer’s dementia in the future. The technology measures plasma levels of amyloid-related peptides (Aβ1-42, Aβ1-40, and APP669-711), and the biomarker is generated by combining the ratios of the peptides (APP669-711/Aβ1-42 and Aβ1-40/Aβ1-42).